The Canadian anti-fraud unit is checking out a new scam that is making the rounds in Alberta, B.C., and parts of Ontario. The "can you hear me now?" scam is relatively new and information is currently being gathered on it.

'Can you hear me?' is another tool for scammers, says Edmonton digital marketing expert 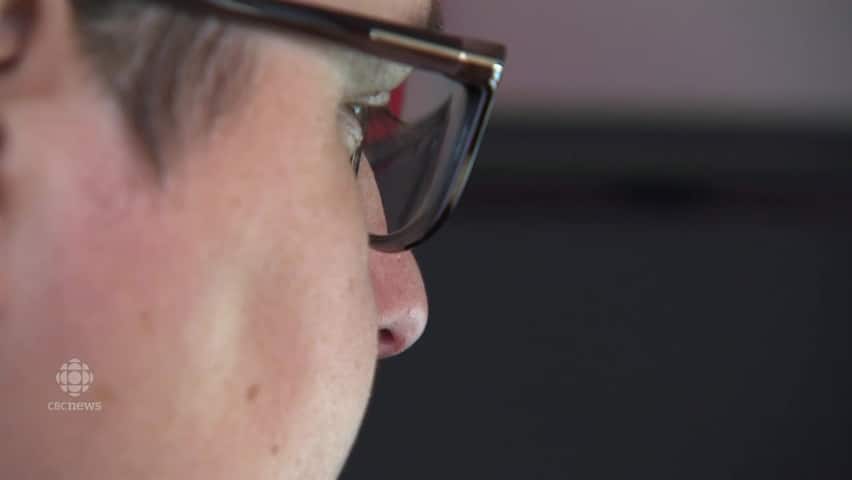 4 years ago
0:41
Digital expert Dana DiTomaso discusses how phone scammers operate and the people they target 0:41

The "can you hear me now?" phone scam has caught the attention of the Canadian Anti-Fraud Centre, the federal agency that collects information and intelligence on mass-marketing fraud and identification theft.

Robocalls have been reported in Edmonton in which someone on the other end of the line asks the question, "Can you hear me now?"

The scammers try to bait callers into answering "yes." Then they take the recorded answer and use it to create audio proof that the victim has agreed to buy something — a cruise or a big-ticket item. Then they bill the victim.

"There's variations to the scam — 'Are you the homeowner?' 'Do you pay the household bills?'" said Nancy Cahill, the intake unit manager with the anti-fraud centre based in North Bay, Ont.

Her advice is simple: "Do not answer any questions that would prompt you to say 'yes' from an unknown caller. If you're not expecting the call, just hang up."

Anti-fraud agencies in B.C. received their first round of complaints this month, noting that the U.S had been inundated with the "new twist on a phone scam that can be very tricky to avoid."

The current scam has also been reported in parts of Ontario.

Cahill says it doesn't take much for a caller to answer in the affirmative.

"They're caught off guard: 'Can you hear me?' 'Yes.' And what happens is the fraudster will use your recorded voice in order to sign you up for services or products."

Experts say you won't know if you've been victimized by the scam right away. An invoice or bill often won't appear in the mail until weeks later.

Dana DiTomaso, a digital media expert who operates Kick Point, a digital marketing agency based in Edmonton, says the "can you hear me?" scam has been floating around in various formats. She remembers that years ago it was being used to offer consumers free long-distance calling.

"When telemarketers call you, that call is being recorded," DiTomaso said.

Collection agency, or a fake one

"It makes sense that this would be a type of scam where they would try and tie you into a contract."

"Whether or not legally they could tie you into a contract is a question for a lawyer," she said.

DiTomaso said some cellphone providers and other legitimate businesses ask consumers to confirm their contracts verbally over the phone. And now scammers are trying to find a way to cash in on it as well.

"Scammers are always looking for the next big way to make cash and this is just another tool in their arsenal. Essentially, don't answer your phone. Let it go to voicemail."

Experts say if you think you've been scammed, check your banking records. Complaints can be filed with your local police service. Incidents can also be reported directly to the Canadian Anti-Fraud Centre.