This week CBC TV’s Our Edmonton is kicking it old school with its annual history edition and we're sharing some little known facts sure to surprise.

Looking for trivia to wow at that next dinner party? We're hooking you up with some facts from the past

Previous editions of Our Edmonton's annual history shows were hosted in hotspots such as Government House or the Magrath Mansion.

This year Our Edmonton is landing at the oldest branch of the Edmonton Public Library.

When the Strathcona library opened in 1913, it was the only branch in town.
Back then, the entire library collection was about 5,000 books, compared to today's one million, give or take.

Return a book late and you faced a fine of two cents a day.

The brick and limestone building, constructed in the English Renaissance style, contained a men-only smoking and reading room, an auditorium and two fireplaces to keep its patrons warm.

The Strathcona library is one of more than 25 historic spots showcased in this weekend's edition of CBC TV's Our Edmonton. 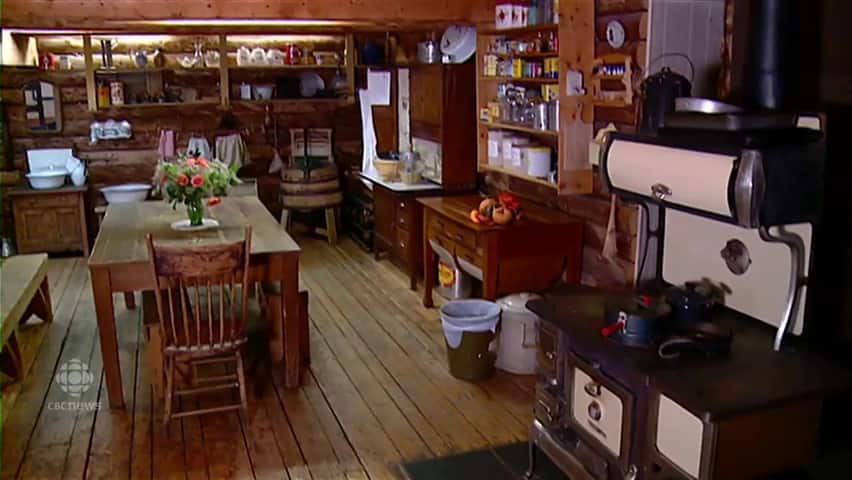 4 years ago
1:29
We're sharing some cool history from Edmonton and area in this little video. 1:29

Watch for more trivia on Our Edmonton from the Strathcona branch of the Edmonton Public Library Saturday at 10 a.m., Sunday at 4 p.m. and Monday at 11 a.m. on CBC TV.