Learning Black history is essential to understanding the formation of Alberta, according to a historian at the University of Alberta.

A new online exhibit aims to demonstrate how learning Black history is essential to understanding the formation of Alberta.

The new exhibit by Edmonton City as Museum Project that explores the formation of Alberta's Black communities from the late 1800s to the early 1970s.

"What I want people to take away is the activism, the ways in which Black people are not just objects to be looked at or pitied," said Jennifer Kelly, professor emeritus from the University of Alberta and lead researcher behind the project.

The exhibit is a collection of interviews, videos, historical articles, photographs and documents that help unfold the formation and resilience of Alberta's Black communities over several decades.

"One of the things I've tried to highlight has been the fight back against racism," said Kelly.

While not always included in history books, Black people have a rich and vibrant history in Alberta, she said.

At the start of the 20th Century, advertisements for free homesteads appeared in U.S. newspapers, including in many Black communities in the American south.

Eager to escape discrimination, segregation laws, many Black families come to immigrate to Western Canada, as outlined in the new And Still We Rise: A Black Presence in Alberta exhibit.

While many Black Canadians faced racism, there are also examples of resistance, said Kelly.

"When you examine people's narratives, they're talking about racism, but racism doesn't define them all the time."

One Black Albertan who fought for change was Lulu Anderson.

In 1922, she sued the Metropolitan Theatre in Edmonton after being denied entry to watch a film. After a six-month trial, the court ruled in favour of the theatre and its right to deny admission to any one. While Anderson was unsuccessful, writes Kelly in an article included in the exhibit, she was one of many Black people who resisted second-class citizenship in Canada.

"They are people who have acted on their own behalf to fight back," said Kelly in an interview with CBC Edmonton's Radio Active.

In 1924, an attempt was made to exclude Black people from two new swimming pools in the Edmonton area. Black citizens wrote a letter of appeal to Edmonton's city Ccuncil to protect them from "insult and injustice", according to a letter included in the new exhibit.

"I regard the exhibit as a pedagogical tool that illustrates and can start conversation," Kelly said.

She hopes information in the exhibit will be picked up by teachers and taught in schools.

"It returns Black people to be agents in their own lives, not just objects that we examine."

The Edmonton City as Museum Project is an initiative of the Edmonton Heritage Council and explores history through story. It has two online exhibits, one on Black history in Alberta and the other on the First World War and the Edmontonians who rushed to sign up. 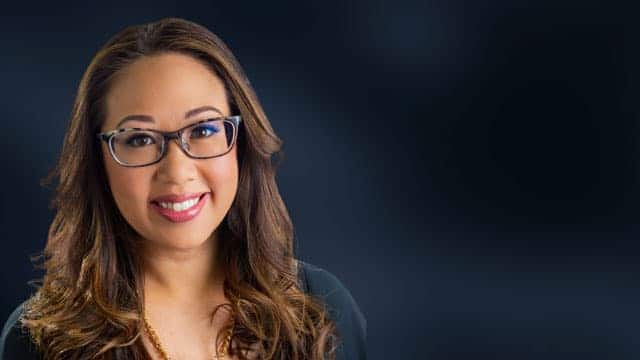 12:02A new exhibit is bringing Alberta's Black history into the limelight.
We speak with Jennifer Kelly the lead researcher of the latest installment of the City as Museum Project. 12:02