Taxis, limousines and ride-hailing services can no longer pick up more than one passenger at a time, with a few notable exceptions, the City of Edmonton said Wednesday.

Vehicle-for-hire industry brought into line with other essential businesses, services

Edmonton taxis, limousines and ride-hailing services can no longer pick up more than one passenger at a time, unless the others are from the same household, are in a close personal relationship or are required caregivers.

Vehicles such as shuttle buses can take more than one passenger only if the size and capacity of the vehicle allows for two metres between each passenger and the driver, the City of Edmonton said in a news release.

The restrictions are detailed in a State of Local Emergency Order issued by the city Wednesday, bringing ride-for-hire services into line with other businesses.

"The vehicle for hire industry has been deemed an essential service and these new requirements ensure they can continue to operate in a manner that is safe for both drivers and passengers," the news release said.

Passengers will no longer be permitted in front seats. Instead the seats will be used for cleaning and disinfecting supplies which are to be kept in plain view, the release said.

"If I start a trip and they are calling other guys to jump into my car and I cancel it, they have to ask what the reason for the cancellation and they have to rate me," he said. "The rider will rate the drivers and this is very bad for me."

Ammer, who drives a 2020 Honda CRV, said he thinks the extra cleaning is a good measure, but it will mean extra work for the driver.

The measures are appropriate, City Coun. Tony Caterina told CBC News Wednesday. He and his wife took a taxi from the Edmonton International Airport two weeks ago.

"It became pretty obvious that there were no protocols in place," Caterina said, adding that the driver was helpful with their suitcases but that "luggage is a source of contamination."

Caterina suggested the industry should have made it clear to the public what they were doing to ensure hygienic surfaces and social distancing.

"Those are the things I think should have been a little more obvious both to the brokers — to the industry themselves — to come out voluntarily to make some suggestions or at least advise residents what they were actually doing, what precautions they were taking." 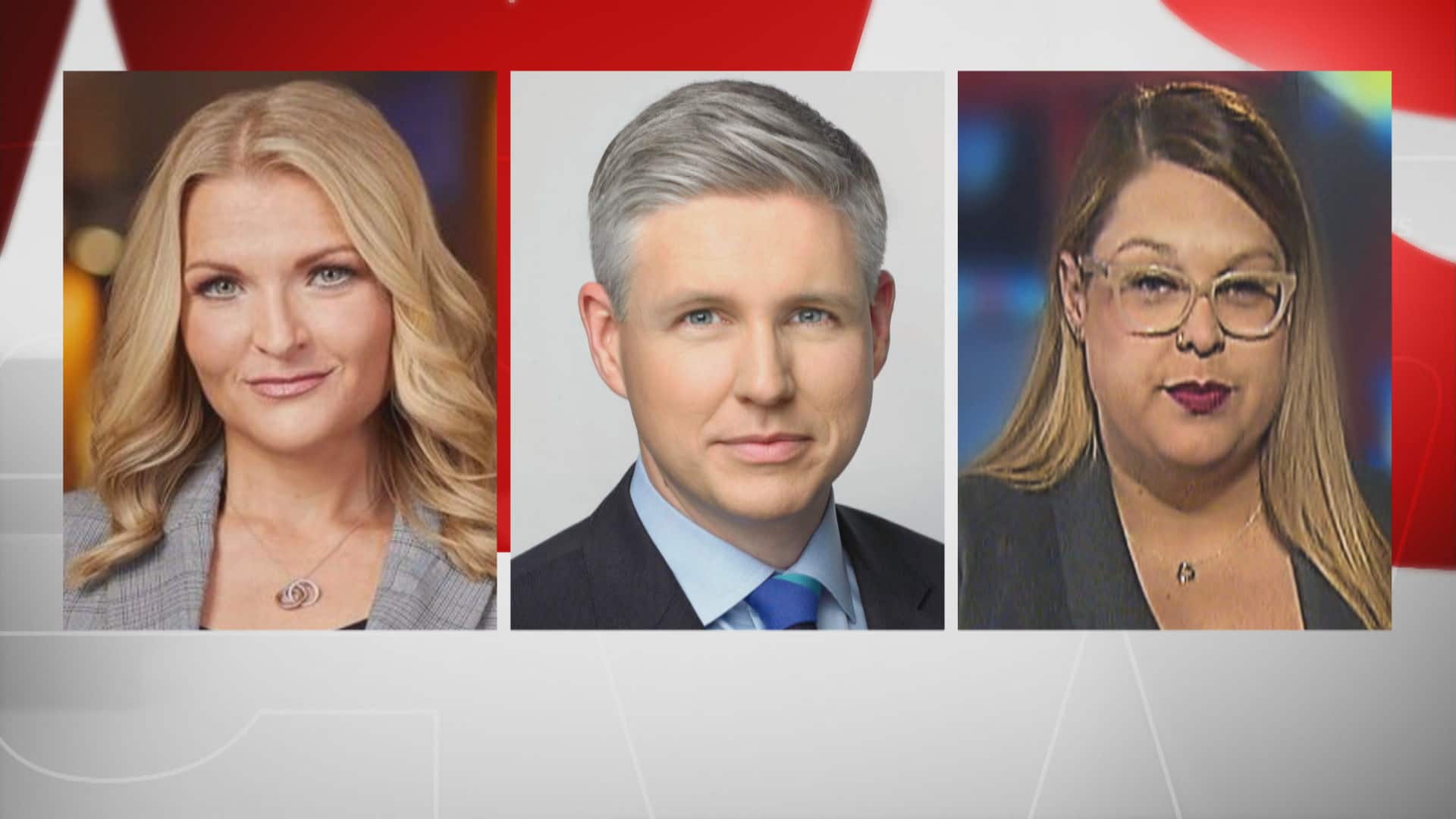 10 months agoVideo
14:43
The latest on the COVID-19 pandemic from Edmonton, Calgary and Saskatchewan 14:43

The city release also states, "any vehicle that provides service to a passenger who is demonstrating COVID-19 symptoms, including cough, fever, shortness of breath, runny nose, or sore throat, or who otherwise indicates that they are at risk of having COVID-19, must be immediately removed from service and thoroughly sanitized."

Drivers are to use personal protective equipment when providing physical support to passengers.

The city said enforcement teams will be used to ensure drivers adhere to the new rules.

The CBC has reached out for comment from the Edmonton Taxi Service Group, which includes Yellow Cab and Barrel Taxi, but has not heard back.

Uber is fielding calls for drivers only. But on its website, the company outlines the steps its taking to ensure passengers and drivers are safe.

"We have a team available 24/7 to support public health authorities in their response to the epidemic," the site states. "Working with them, we may temporarily suspend the accounts of riders or drivers confirmed to have contracted or been exposed to COVID‑19."

The company said it's working to supply drivers with disinfectants.

"We'll be prioritizing distribution to drivers in cities with the greatest need," the site states.