High school students in Leduc are testing out a new iPad game that lets kids run a virtual lemonade stand - with the hope that it will teach them real business skills. 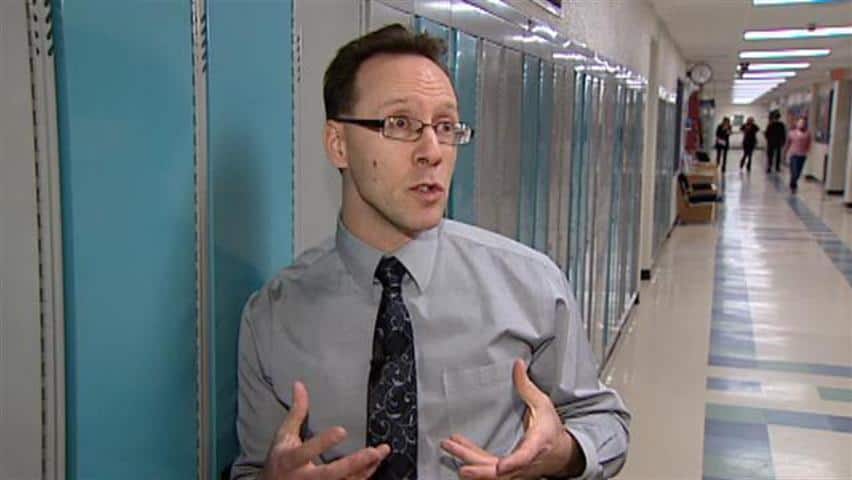 High school students in Leduc are getting the an education in small business — and earning school credit — while testing out a new mobile game.

"I love it it's amazing," said Taylor Keil, 16, who is helping test the iPad game, which allows students to run their own lemonade stand.

The game was commissioned by the Alberta Distance Learning Centre, which partnered with two private companies to create the game.

The centre’s assistant principal, Bryan Frechette, said the app is a unique way to teach entrepreneurship.

"Apple Education actually told us this is the first of its kind in the world, that we're about two years head of the rest of the field," he said.

"It's fun, it's engaging, it's 21st-century learning and we're really positioning students across the province for success. Not only in their studies but in the real world of work."

The students at Leduc Composite High School that are testing out the game can earn five credits.

Dan Blackburn, assistant principal of the school, said while the lesson is built around a virtual game, the lessons the kids are learning are real.

"You're not just playing the game solid for eight hours, you're digging into the material and doing the quizzes."

The plan is to make the app available for all students in the province early next year.