An Australian campaign to support businesses affected by COVID-19-related racism inspired Keren Tang to launch a similar initiative in Edmonton.

An Australian campaign to support businesses affected by COVID-19-related racism inspired Keren Tang to launch a similar initiative in Edmonton.

Six weeks after encouraging fellow residents to order takeout from Chinatown and eat together via video conference, her "Eat With Me YEG" event has grown into a city-wide series.

Participants can register for the event for free on Eventbrite.

Terry Synyshyn, a board member of the 124 Street Business Association, Kim Synyshyn, owner of Mudhoney Salon, and Krista Franke, who runs the 124 Street Grand Market, all plan to be on Wednesday's call.

Tang, who has a background in health promotion and public health, said she suspects many people, herself included, are struggling to balance childcare with working from home.

"What this lunch has really provided is some semblance of normalcy," she said Tuesday in an interview with CBC's Radio Active. 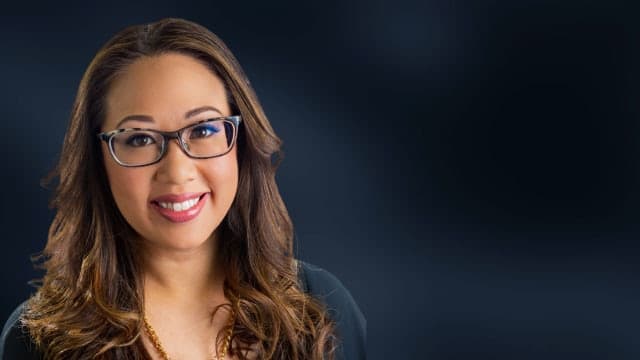 Radio Active7:37Going out for a 'virtual' lunch
Hey, what are you doing for lunch tomorrow? It's a question a local group is asking Edmontonians. We're taking you behind the Eat With Me Edmonton movement. 7:37

"It makes me feel like there's still community out there and I hope others feel the same way."

Tang said the intention behind the series is supporting local businesses but she recognizes that can be difficult for people who have lost income due to the pandemic.

People are welcome to donate meals instead of buying for themselves or participate without buying anything at all.

"If it's about eating leftovers, that's OK too," she said.