A conservative Mennonite Albertan is turning to technology in hopes of helping his community get easier access to public health information about COVID-19.

Subscribers won't have to 'choose between which media source they prefer, or trust'

A conservative Mennonite man is using technology to help his community get easier access to public health information about COVID-19.

Brent Wiebe and his family live simply at their rural home near Stettler, Alta., following what Wiebe describes as a conservative Mennonite lifestyle.

Limiting technology to varying degrees is used by some but not all Mennonites, a group that follows the tradition of Anabaptism, distinct from but related to other Anabaptist groups such as Hutterites and the Amish.

For the Wiebes and many other Mennonites, that means no TV or radio at home, no Facebook or Twitter. While many do have internet access, they aren't great at navigating it, Wiebe said.

This makes it difficult or even impossible for some Mennonites to get regular access to public health updates, he said.

"So instead of asking people to go reach out and find that information, we thought maybe we can make it a little easier to bring it right to them," he said.

Wiebe created an online service, keepinformed.ca, that allows subscribers to sign up for daily updates copied from health official sites in Alberta, British Columbia, Saskatchewan, Manitoba, and Ontario, as well as from the federal government.

"That way they're not asked to choose between which media source they prefer, or trust, or don't, because there's lots of talk around that — they can just take what the government of Alberta had for that day," he said.

The updates will arrive via messaging apps that Wiebe said are popular with Mennonites, such as Telegram and WhatsApp.

Wiebe stressed that he doesn't speak for his community and that Mennonites are a diverse groups with a range of lifestyles.

But he said he and others have struggled with both understanding and being able to follow COVID-19 guidelines. He attributes some of that to cultural differences.

One challenge, he said, is just how fundamental communal activities are to everyday Mennonite life. Families can be large, and people meet family and friends for many reasons, including church, work bees, sewing bees and singing.

"One of the defining features of being a Mennonite is singing together with our friends, and singing for our older family members," he said. 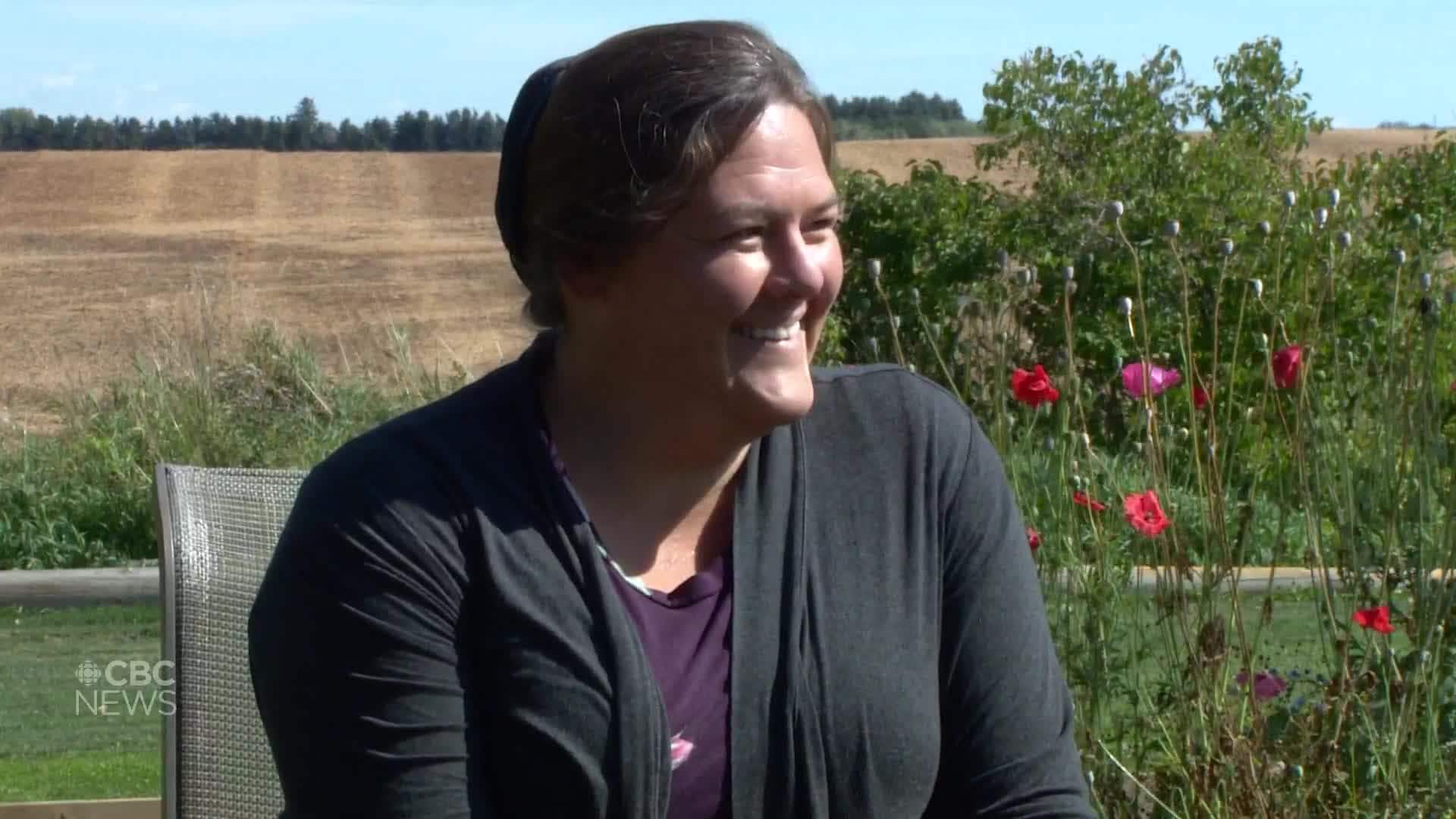 Wiebe said another challenge is that while Mennonites are keen to follow laws and rules, some people feel uncertain when public health messages aren't black and white — such as when measures are "recommended" or described as "guidelines" that people should consider.

"It's easy to just kind of throw your hands up in the air. I don't know what we're supposed to do," he said.

Alberta Health has been working closely with Anabaptist groups including Hutterite colonies and Mennonite groups throughout the pandemic, spokesperson Tom McMillan said in an email.

"We also want to recognize innovation and leadership within each of these communities. It is vital to limiting the spread and protecting the public health," he said.

Recent media coverage of outbreaks in communities with Mennonite populations around Canada has sparked hostility directed at the groups who are already subjected to prejudice because of their way of life, said Marlene Epp, a professor of Mennonite studies at Conrad Grebel University College within the University of Waterloo.

"I think the communities that I know have wanted to understand and comply with the regulations," Epp said. "There's as much a gamut of opinion in their communities as there might be in modern settings, where you have some people believing the restrictions are too strong, too rigid, whereas others feel they're not strong enough."

She said many Mennonite groups have come up with creative ways to observe COVID-19 regulations and maintain key parts of their lifestyle. She's heard about some traditional Ontario groups doing drive-in church services where families arrive by horse and buggy, and sit in the buggies for the service rather than going inside.

Taking the importance of group gatherings to many Mennonites into consideration is important, Epp said.

"We have to recognize that, and work with them to find ways to diminish the virus spread while not completely losing the values and beliefs that are central to who they are as people and communities," she said.

A matter of faith

While an online messaging service is a modern proposal to help his community deal with COVID-19, Wiebe, said he drew inspiration from measures taken by Mennonite leaders communities who endured previous pandemics.

In his view, being resourceful in taking steps to limit the spread of COVID-19 is a way to honour God.

"Being part of a faith-based community, it can lead to some conflicts when you think about God being in control of life and death, and also what role we play in that," he said.

"We don't want to be fearful, but we want to be responsible citizens."