In the heart of the Clareview Community Recreation Centre, you'll often find Mildred Masimira chatting with security, mingling with young people, or just sitting, observing what's happening around her.

A community development social worker, Masimira has been based at the northeast Edmonton rec centre since October 2018.

"My first couple of weeks really involved just me getting the pulse of the building," Masimira told CBC News in an interview.

Soon after the centre opened in December 2014, issues began cropping up. In the first six months of operations, police were called to the facility more often than to all other city-run rec centres combined.

Changes were made after a safety audit. Lighting was improved and extra surveillance cameras were added. More police officers started spending time in the facility.

The audit also called for a social worker. That's where Masimira came in.

"So I would naturally come in," Masimira told CBC. "I would [put] myself in different areas of the building, just sitting watching people come in and doing different things."

She got to know the staff and soon noticed her first opportunity to make a difference.

Every Thursday the rec centre saw a huge influx of teens. It was early dismissal at the local schools and the students would naturally gravitate there.

Looking to the community, Masimira reached out to the Boys and Girls Club of Canada, which was already active in the area.

They built a partnership that sees the club run a free drop-in program for the kids, while the rec centre gives them the space to do it. Programming is based on what the teens want to do — cooking, playing Xbox, or just playing around in the gym.

On Thursday this week, teens gathered in the kitchen to cook up some quesadillas. The table was set up with chicken, peppers, onion and everything else they needed. It was up to them to season, sauté and assemble the snacks.

The drop-in has been up and running for about five months now. Boys and Girls Club facilitator Euwen Ndhlovu said they've seen about 130 young people come through the door. He said a lot of that has to do with Masimira.

"Mildred has been the biggest support hands down," he said. "Because, you name it, she'll provide it for you. Especially when there's a reason behind it."

When a couple of the girls wanted to learn how to dance, Ndhlovu talked to Masimira, who found a room for them to use. She gave him 10 day passes for the kids to use the centre facilities for free. He told her how excited they were. Next time, she handed him 50 passes.

Ten to 15 new kids come through the doors of the drop-in every month.

Masimira's role isn't only focused on the youth. She sees herself as a connector.

She looks at what the community needs and seeks out solutions.

She's also there as a staff support.

"I often see a lot of what we see in here, incident-wise or otherwise, is symptomatic of much deeper issues," she said. 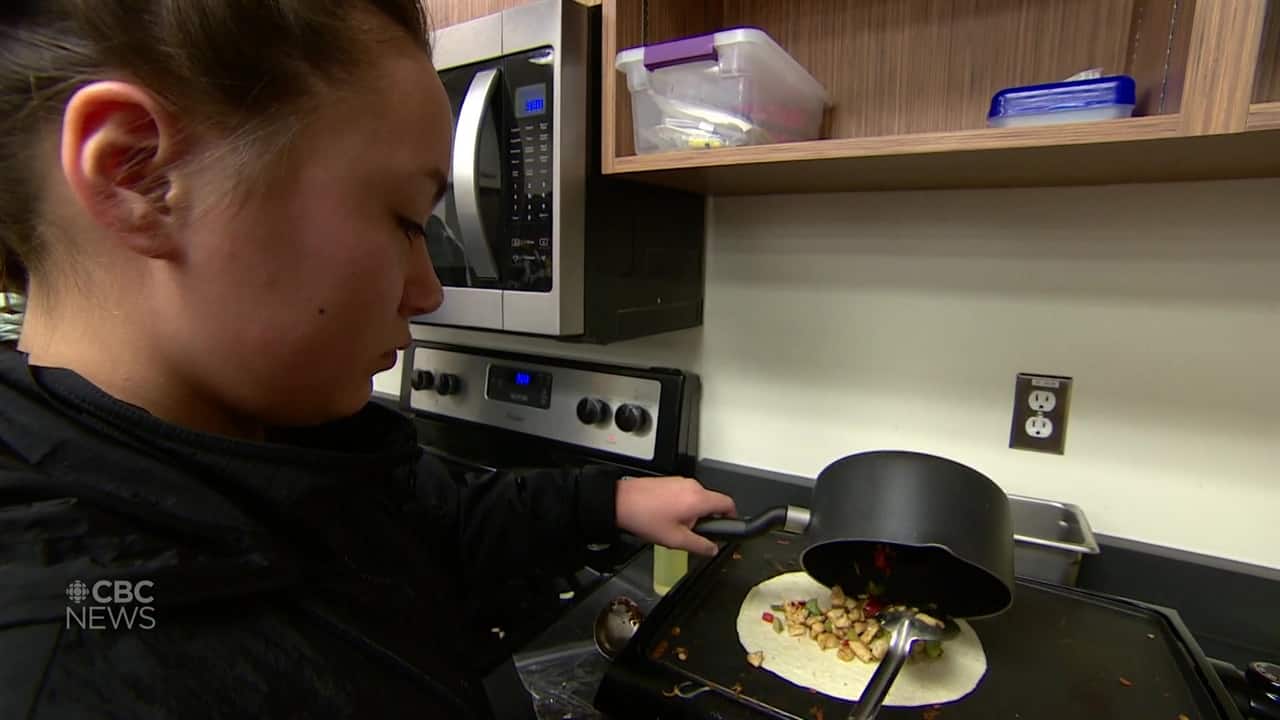 'A sense of welcoming, a sense of belonging'

1 year ago
1:19
Mildred Masimira’s role isn’t only focused on the youth. She sees herself as a connector. 1:19

Through an ethnography research project, Masimira is also working to understand the role of the rec centre in people's lives.

"We have a whole variety of people coming into the building," she said. "We needed to get a better sense of why they were coming here and what role it played."

In a recent three-month period, the research team spoke to people using the rec centre's paid and public areas.

They found seniors who may be isolated at home, but come to the centre to connect with others. They also found parents getting a break while their children played in the indoor playground, and other people who only use the building as a place to rest.

In fact, Masimira said it's much more than that.

"In the past year, we've had a number of people actually gravitate to the rec centre as a place of refuge … they are actually running to the facility for help. So I do think that they see it as a safe place.

"Though recreation is this facility's core business … this is not all that the facility does in people's lives. It's a community hub. So it's a natural gathering space.

"It's the ability to see all those connections happening within the space that I think is a really great part of my job."