A new program offered by Bent Arrow is hoping to empower Indigenous women and girls, aged 15 and up, through a free self-defence course.

A new program offered by Bent Arrow Traditional Healing Society is hoping to empower Indigenous women and girls, aged 15 and up, through a free self-defence course.

Project Kotawe is Plains Cree for "start a fire".

"This is a community response to the disproportionate rates of violence against women of colour," child and youth counsellor Janelle Huhtala said on CBC Edmonton's Radio Active.

"Indigenous women are, as we can see through the statistics, just more prone to be victims of violence."

Statistics Canada data shows that, as of 2018, more than three in five Indigenous people in Alberta had self-reported being physically or sexually assault since the age of 15.

Indigenous people made up about 6.5 per cent of Alberta's population in 2016, according to census data.

Tina Cardinal attended the workshop so that she can teach her four grandchildren.

"It's really important for the Indigenous community because for myself, being a mother, sister, auntie, grandmother, it's nice to know these things," she said.

In an effort to create an accessible program, Bent Arrow is offering attendees transportation back and forth between Bent Arrow's central location and Ludas' martial arts gym, where the program is held.

Sharon Tuck, a supervisor for the Kahkiyaw youth program with Bent Arrow, said the program was initially only offered to their youth team to see how it would be received before branching out to others.

"We've got a really good turn out today, and our hope is to offer either free or inexpensive ways for these women to train in martial arts," Tuck said.

The program has been growing steadily, and had 16 women attend the workshop earlier this week.

Project Kotawe is in collaboration with Chimo Youth Retreat Centre and Ludas Martial Arts Academy and is run entirely by volunteers.

"This is our fourth session and this was easily our most successful. So this is kind of what's going to give us the push to move forward, maybe in a more structured way," said Justin Sanders, owner and head instructor at Ludas, adding there is no end date in sight.

Sanders said the program hopes to teach women enough tools to build confidence in them. 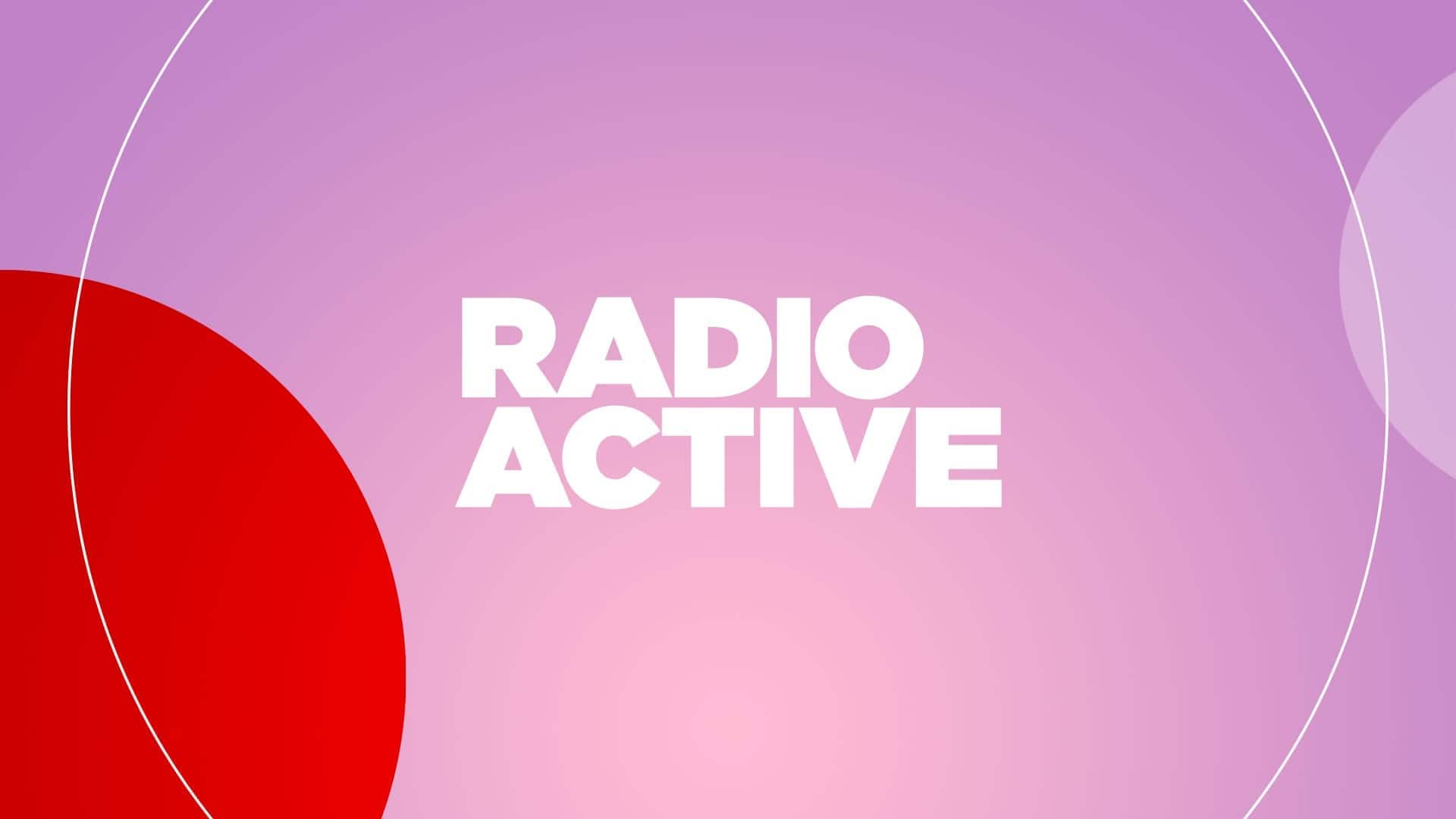 Sanders credits mixed martial arts fighter and high-risk youth worker Nick Felber for seeing the need for a program like this.

Affected by the coverage of missing and murdered Indigenous women, Felber was motivated to come up with a more proactive way to support them.

He wanted to do more than just upload social media posts.

"I think it's super super important, especially for the Indigenous population to be taught how to defend themselves," he said.

In a statement, Bent Arrow said Felber donated funds to the non-profit by selling his shirts.

"Our whole ideology is that we want to start a fire of empowerment, choice, safety and community," Huhtala said.