Immigrant, refugee women in Edmonton share stories with soul in The Shoe Project

The Shoe Project is an initiative that started in Toronto to allow female newcomers to Canada share their stories in spoken word performances.

Spoken word project for female newcomers had its start in Toronto

Karima Delijam remembers the shoes she was wearing on the August day in 2021 when she escaped from Kabul as the Taliban entered Afghanistan's capital city.

"We could only take one set of clothes," Delijam recalls about that day.

"I was looking for something comfortable and sturdy when I spotted a pair of white sneakers. I realized they were the same style as the shoes worn by a school girl named Malika who had been killed in a suicide attack in front of her school."

A photo of the bloody sneakers had circulated widely on social media after the attack; Delijam's decision to wear those shoes was her way to keep the memory of the young victim alive.

Delijam's story — Malika's Shoes — is one of several shared by immigrant and refugee women this weekend in spoken word performances as part of The Shoe Project, an initiative that started in Toronto to tell the stories of women newcomers to Canada. 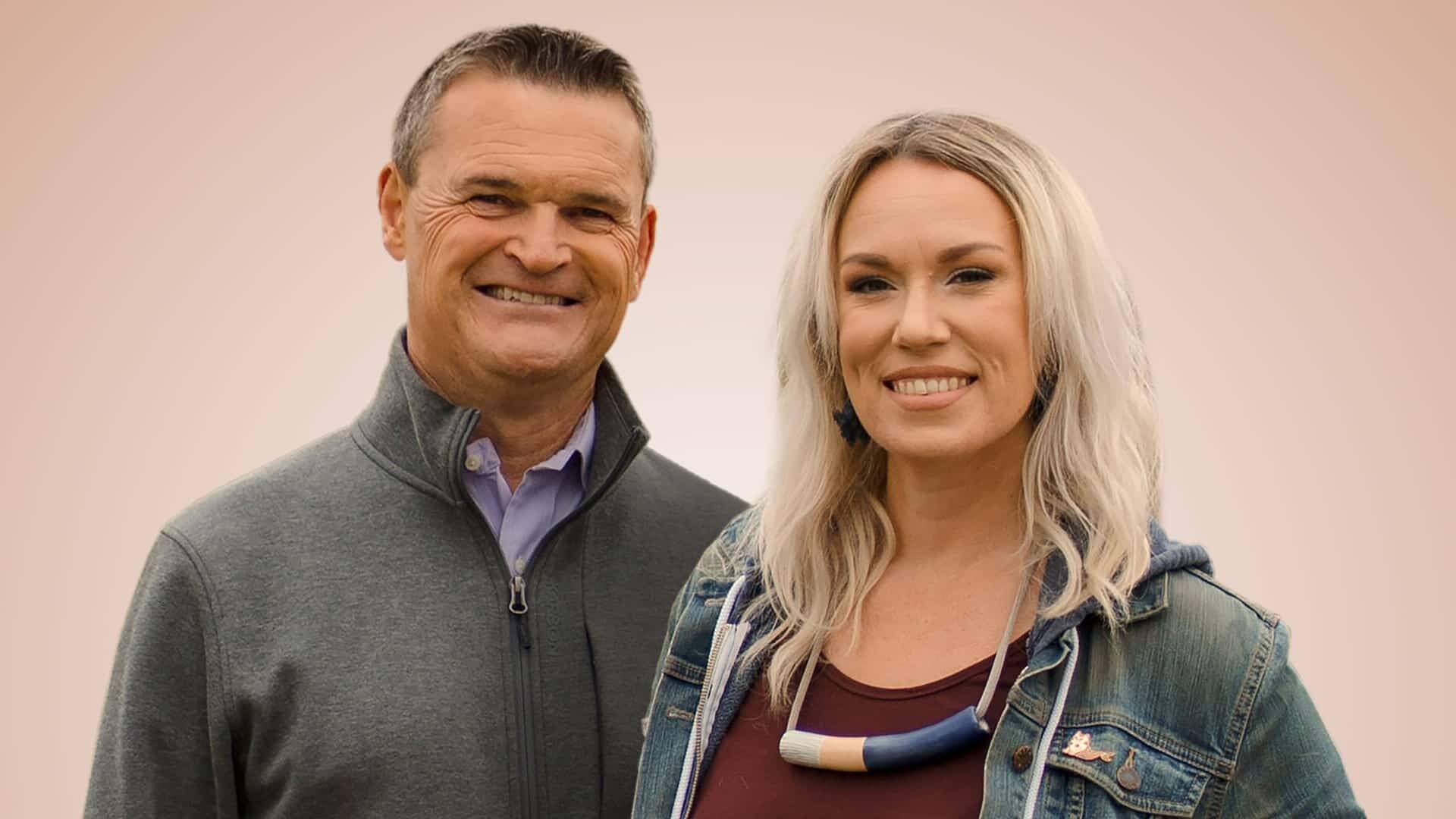 6:49Hear another personal story shared by a new Canadian heard through the Shoe Project
Workshop West Playwrights' Theatre will feature the stories of Canadian immigrant women in spoken word performances this weekend. One of the participants is Karima Delijam, who escaped from Afghanistan after the fall of Kabul. Her story is called Malaka's Shoes.

Heather Inglis, artistic producer of Workshop West Playwrights' Theatre, which runs the Edmonton chapter of the project, said they recruit women for a 10-week writing workshop with an experienced Canadian writer.

"In that course, they generate 600-word stories about arrival and adaptation to Canada," Inglis said.

"The shoes become a symbol of their journey and for the trials and triumphs that have come with coming to Canada."

The project recruits women through posters, talks and networking events held at centres supporting newcomers and at English as a Second Language schools.

"We try to find intermediate English learners who are interested in creative writing and participating in a rigorous process of coaching to prepare for the performances," she said.

Each women's experience is as unique as they are, Inglis said. Some, like Delijam, share traumatic stories of fleeing war-torn countries. Others write about falling in love or about their emotional journey toward calling Canada home.

The project also introduces the women to each other, a big step toward helping them realize they aren't alone, Inglis said.

"They don't actually have the opportunity to meet many landed Canadians or Canadians that have grown up here, and they actually don't meet people from other cultural groups," she said.

Many of the women that are part of this project are still learning English. That language barrier often means they need to start over, despite the accomplishments they'd achieved in their own countries.

"This is a very powerful opportunity for them to come together and share the difficulties and the beauty of coming to a new community and becoming part of it," Inglis said.