Seniors living in long-term care centres in Alberta will be getting meals that are cooked on-site again. 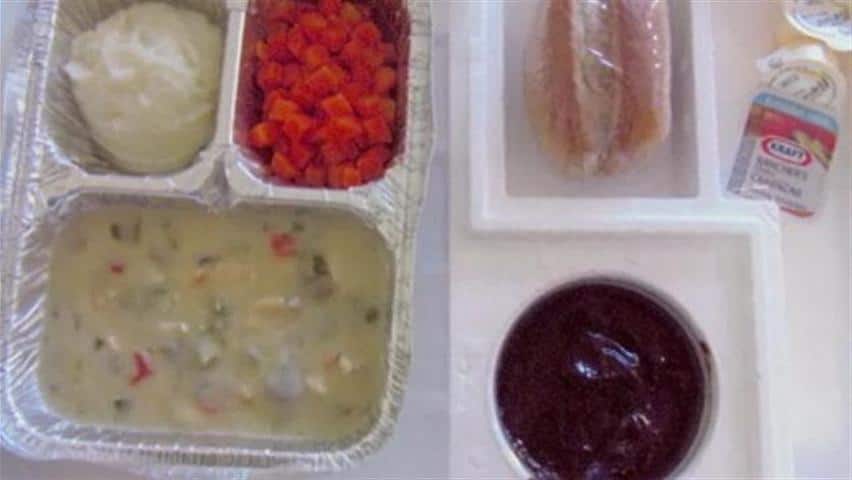 Kitchens to re-open at seniors homes

Seniors living in long-term care centres in Alberta will be getting home-cooked meals again.

Health Minister Fred Horne is ordering Alberta Health Services to return to on-site food preparation in all 73 long-term care facilities operated by AHS across the province, home to 2,700 residents.

"These are not institutions," Horne said. "These are people's homes and this, quite frankly, is about their dignity."

Alberta Health Services shut down the kitchens in smaller centres across the province two years ago to cut costs. Meals were prepared in a centralized location and then shipped to seniors homes where they were reheated.

People complained the food was terrible. Horne says they're right.

"You know the bottom line for me would be, would this be good enough for my mother and quite frankly it was not," he said.

The reversal comes less than two months after the Alberta Union of Provincial Employees released a video called "Tough to Swallow" that brought widespread attention to the poor quality of the food being served to seniors.

"I think there was a lot of political pressure put on the government by regular Albertans and especially those who live in those facilities and their family members," he said.

Long-term care resident Jim Ellwood took part in the AUPE video. He was pleased to hear the government reversed the decision to close the kitchen at his long-term care home in Stettler.

"We're really encouraged about this facility being opened up again,"  he said. "Because the big thing with the other food is that there was no taste at all. It was just blah and now we'll get some good food with some taste to it."

The changes will be in effect by December 2012.