An outreach group in Grande Prairie is applying for permission to open a mobile supervised drug consumption clinic, possibly by summer.

An outreach group in Grande Prairie is applying to open a mobile clinic for supervised drug consumption, possibly by the summer.

Non-profit group HIV North concluded a needs assessment for the site in August 2017. Executive director Melissa Byers said the next step is community consultation, which will start in March.

"With the overdoses we're seeing in our community, we need to have a site up as soon as possible," Byers said, citing daily overdoses her staff and clients report in the northern Alberta city of 63,000 people.

"We're hoping we can work with [the] community to create a mobile site that's going to be operating in a safe way that's also beneficial to the community surrounding us."

Once consultation ends in April, HIV North will apply for funding from the provincial government. Byers hopes to have permission from Health Canada by mid-May to open the site.

The proposed mobile unit would accommodate up to six clients at a time, with room for observation and counselling.

Clients must bring their own drugs, which they can use in a sterile space.

'It's very much needed'

Cameron Murie says a supervised consumption site would have helped him overcome a years-long morphine addiction.

Murie developed a dependency on the powerful painkiller after a serious motorcycle accident in the late 1990s.

For nearly two decades, he struggled to get clean.

"I can sit here and blame the doctors and all that, but they were doing what they thought was right," Murie said. 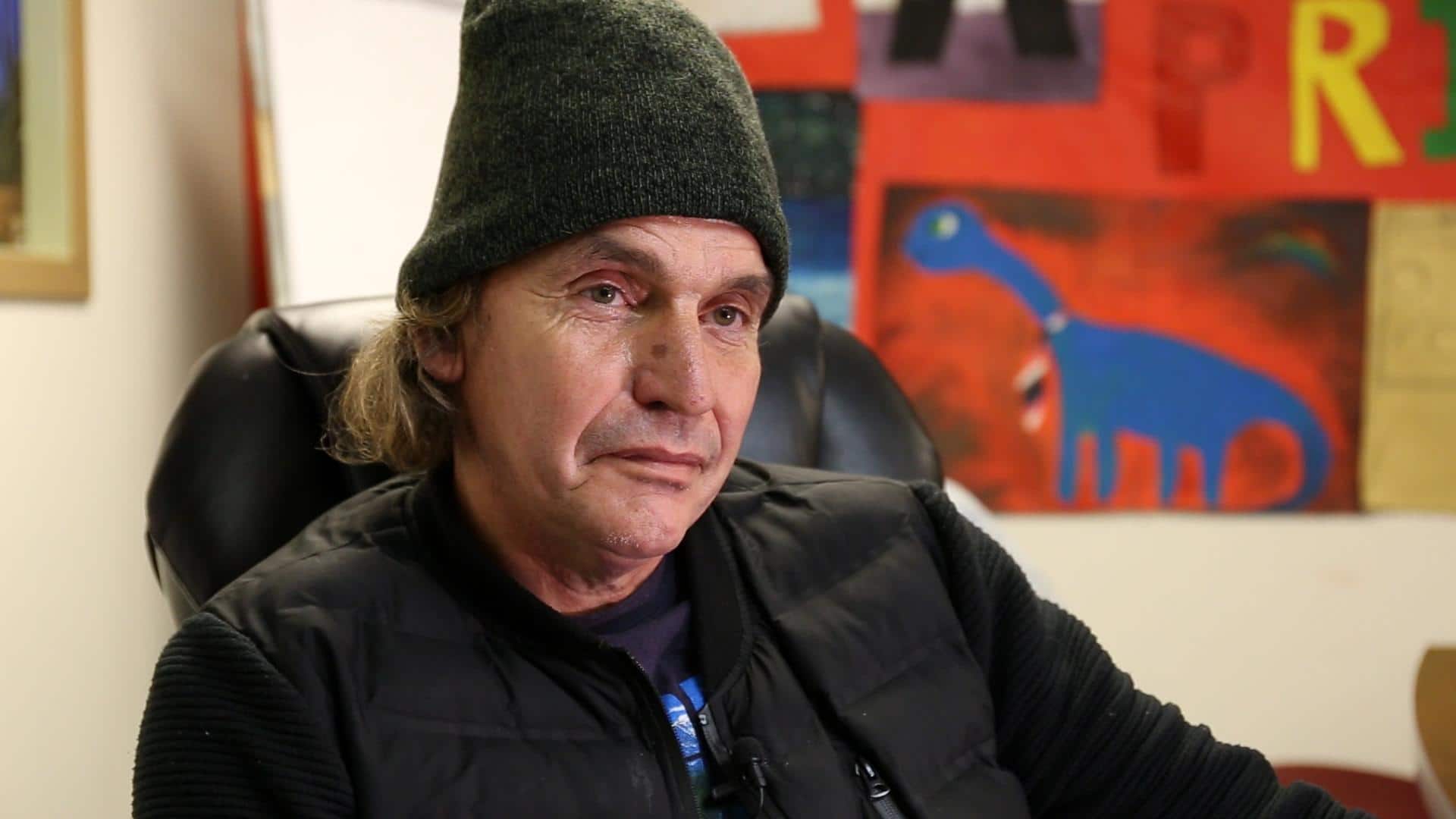 'A lot of these people have nowhere else to go'

3 years ago
1:31
Cameron Murie, with the St. Lawrence homeless drop-in center in Grande Prairie, explains why he believes a supervised drug consumption site will keep both users and the community safe. 1:31

Staff at HIV North and the St. Lawrence Centre homeless shelter in Grande Prairie helped connect Murie with the resources he needed about four years ago. He now volunteers at the shelter.

Others in the city need the same chance to connect, Murie said.

"A lot of these people, they have nowhere else to go," he said. "They're basically homeless, they feel they're the bottom of the barrel of society. I know. I was one of them.

"I know what it's like to be totally alone and say, 'Well this drug is my best friend now.' It does what it's supposed to do every time. It never lets you down. But the drug, sooner or later, will kill you."

Murie has lost two close friends to opioid overdoses. He has also witnessed at least half a dozen overdoses at the St. Lawrence Centre, he said.

"It's very much needed, very badly in this town," he said about the proposed supervised consumption site.

"I'd rather have people doing it where there's somebody around," he added. "If not, they'd be out in the bush in the middle of nowhere and no one's going to find them until spring."

The drugs are already in your community, it's just behind closed doors.- Cameron Murie, St. Lawrence Centre

A mobile clinic would reduce the risk of fatal overdoses and dangerous infections through dirty needles, Murie said.

The site would also keep the community safe by allowing drug users to work through their addictions in a controlled environment, he added.

"Drugs are never going to go away," Murie said. "The drugs are already in your community, it's just behind closed doors.

"Would you rather have someone in the bushes behind your house doing a needle, or someone where the needle's not going to get on the street?"

'Not going to be this crazy free-for-all'

Outreach groups throughout Alberta have applied for supervised drug consumption sites, both mobile and stationary.

Health Canada has approved half a dozen applications from cities including Edmonton and Lethbridge.

Calgary's supervised consumption clinic at the Sheldon M. Chumir Centre was the first in the province to open permanently last month.

"They can seem a bit counterintuitive," Hyshka said. "But really the evidence is quite clear that they have strong public health benefits."

The sites can also reduce the impact drug users have on communities, she said. Staff are able to safely dispose of needles and can step in when something goes wrong.

"I'm glad to see that work on supervised consumption services is moving forward in Grande Prairie and I think that they certainly do have a potential to reduce opioid poisonings in that community.

"They won't end the opioid crisis, but they're an important part of care for people who are using, and they will save lives."

They won't end the opioid crisis, but they're an important part of care for people who are using, and they will save lives.- Dr. Elaine Hyshka, Opioid Emergency Response Commission

A mobile site, though smaller, works in the same way as a clinic, Hyshka said.

HIV North wants to use a mobile model to shuttle between overdose hotspots in Grande Prairie, Byers said.

Opening a mobile site is also simpler and less expensive than a permanent site, she added.

City planner Cameron Thompson said there are no bylaws that can stop a mobile clinic from opening in Grande Prairie.

The city will support HIV North during the consultation phase but won't be involved in running the site, Thompson said.

"Administration will work with HIV North to engage the public in a variety of different ways to make sure the public is heard and they know what's going on right from the beginning," Thompson said.

He said the city has not yet taken a stance on the proposed mobile clinic.