Fort McMurray needs new mothers to step up to donate their breast milk at a new breast milk drop off depot. 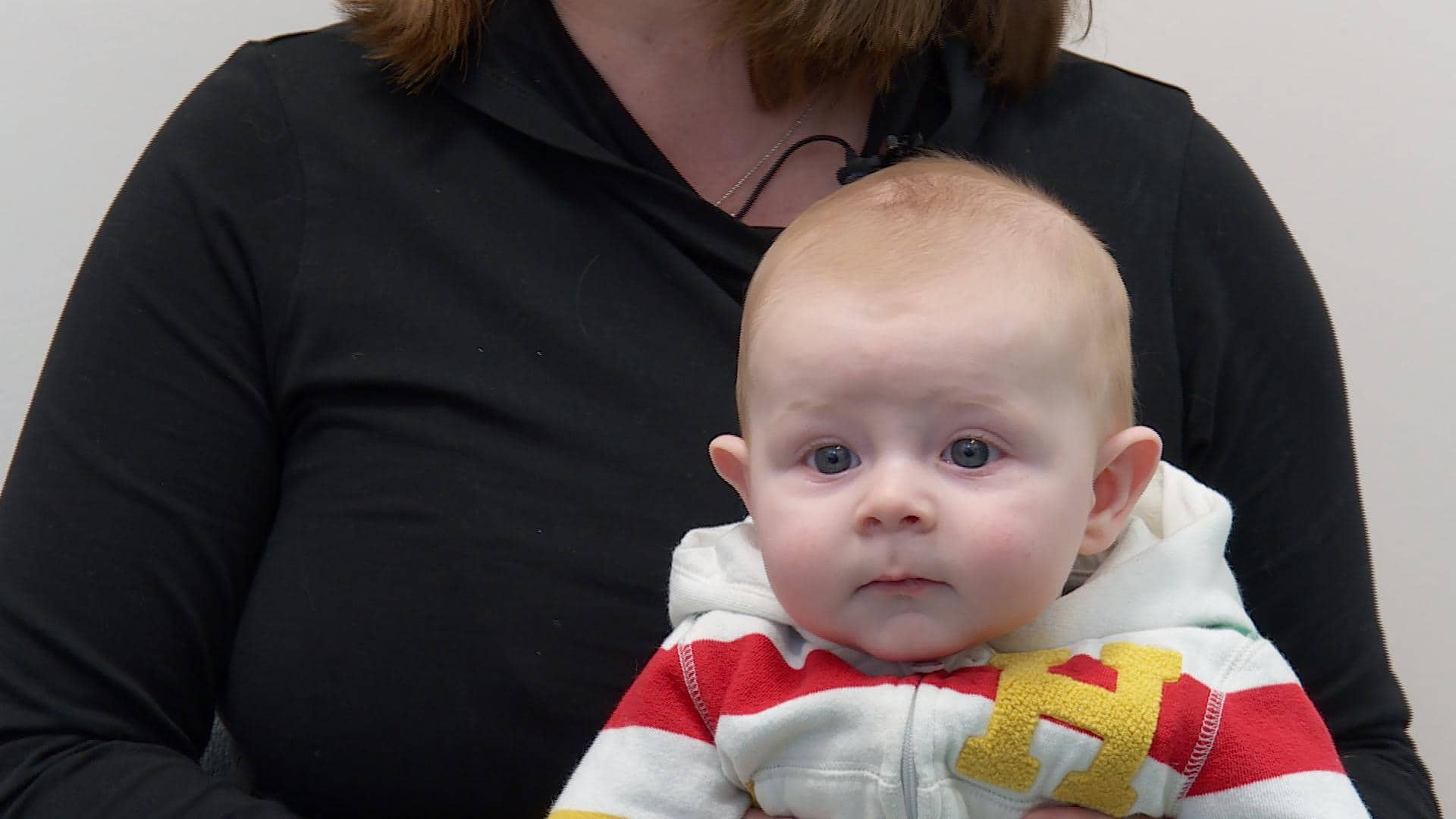 4 years ago
1:01
Olivia Martineau has enough milk to feed her four month year-old son and more. So she’s donating her breast milk to a new Fort McMurray milk drop-off depot. She’s appealing for more mom’s to do the same. 1:01

Fort McMurray has joined a province-wide initiative to bring breast milk to sick babies and their mothers who can't breast feed.

Now, health professionals and local mothers are appealing for mothers to fill its drop-off freezer in the northern Alberta city.

"It's a no-brainer — it helps little babies," said Olivia Martineau, a donor mom.

"Who wouldn't want to help?"

Health professionals say breast milk is better for a baby than formula. But often, new moms who are sick or give birth prematurely can't breastfeed their babies. The same goes for families who adopt a newborn.

In November, Fort McMurray joined six Alberta locations providing milk to the NorthernStar Mothers' Milk Bank in Calgary. The new location opened after they had about 15 donors sending their frozen milk through a courier service.

Now that Calgary finally has a drop-off location, its freezers are empty — and it's appealing for new mothers to help fill them.

"We never say we have too many donors because we know from past history how quickly that could change," said Jeanette Festival, the Executive Director of the NorthernStar Mothers' Milk Bank.

"There would be several weeks where we would go, 'We have enough to pasteurize till tomorrow and after that we don't know where our milk is coming from.'"

The milk bank has about 700 donors nationwide with most of them in Alberta. It said the province has one of the highest premature birth rates in the country and Edmonton uses 50 per cent of the milk produced.