Foraging on film: New TV series shows how to cook with wild ingredients

Canadian forests and riverbanks stand in for supermarket shelves in a new TV show about the adventures of foraging and cooking with wild ingredients.

Canadian forests and riverbanks stand in for supermarket shelves in a new TV show about the adventures of foraging and cooking with wild ingredients.

In Wild Harvest, a 13-episode series that started airing on hundreds of PBS stations this month, Les Stroud and Paul Rogalski hunt, fish, forage and cook in communities in Alberta, Ontario, Oregon and California.

Stroud, who splits his time between Oregon and Ontario, is a survival expert who starred in the wilderness survival TV show Survivorman for a decade.

He co-hosts Wild Harvest with Rogalski, a chef who is the co-owner and culinary director at Rouge restaurant in Calgary.

Behind the camera is Edmonton filmmaker and foraging instructor Kevin Kossowan.

Sometimes the chef has access to a home kitchen; sometimes his "kitchen" is a camp stove and a portable case of pantry staples.

"One of the things that Les and I have been shocked by is Paul's ability to make something amazing out of virtually nothing," Kossowon told CBC Radio's Adrienne Pan in a recent interview. 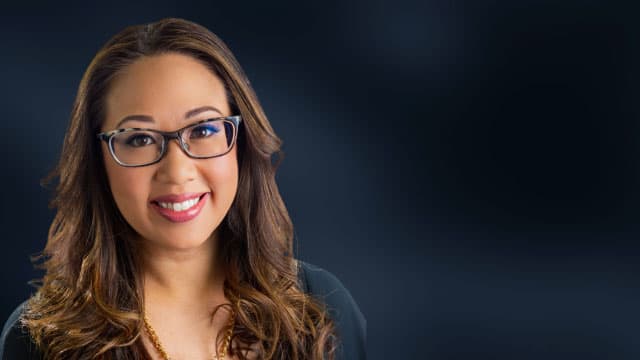 Radio Active7:16New cooking show displaying foods found in the Alberta wilds
Edmonton filmmaker and forager Kevin Kossowan has a new show airing on PBS called Wild Harvest. It shows what can be found in the wilds of Alberta and how they can be turned into culinary masterpieces! 7:16

In an episode filmed in northern Alberta beside the Athabasca River, Rogalski spit-roasted a ruffed grouse and cooked potatoes in Labrador tea for a potato salad. For dessert, he prepared Kaiserschmarrn, an Austrian pancake, with blue cheese and black pepper, topped off with gastrique — a sweet-and-sour sauce made from vinegar and rosehip.

"It was quite something," Kossowan recalled.

Most of Rogalski's dishes turned out well, but some ingredients proved difficult to master.

Bladderwrack — brown seaweed Stroud foraged from the Oregon coast — took on a snot-like texture in an otherwise excellent salad, Kossowan said. The crew discovered that when heated, the seaweed releases a slimy substance.

In another episode, Stroud handed Rogalski pond lily tubers. They reminded him of durian, a nutritious but foul-smelling tropical fruit.

"Les challenged me to make this kind of horrific ingredient into something useful," Rogalski told CBC Calgary's The Homestretch. 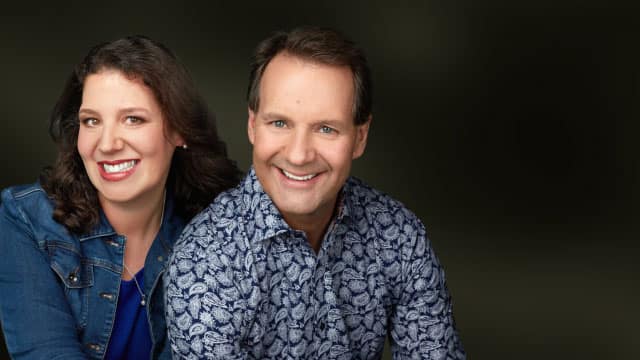 "This doesn't smell good — it kind of smells like a sewer," he thought at the time.

Some of the ingredients have since reached dinners at Rogalski's restaurant, which now has a "wild to table" tasting menu.

Kossowan said the goal of the show is to empower viewers to try foraging for themselves, not impress viewers with a culinary competition.

In one of the Ontario episodes, Stroud forages straight from his own driveway.

"The fun part is discovering that these ingredients are exciting if you know how to tackle them," Kossowan said.

Inspired viewers who take advantage of the last few weeks of the harvest season can attempt to recreate foraged dishes at home using recipes from the show's website.

The crew filmed episodes in northern and southern Alberta and in the Ontario municipalities of Muskoka, Temagami and Cobourg.

The trio has committed to producing a second season of the show, which could involve some farther-flung locations if the pandemic allows.

Canadians in Alberta and British Columbia can catch Wild Harvest on KSPS, the PBS channel licensed to Spokane, Wash.

With files from Adrienne Pan and Pamela Fieber