An Edmonton couple is suing Alberta Health Services for $3.2 million, alleging their infant son was mistakenly given breast milk from a woman infected with hepatitis C. 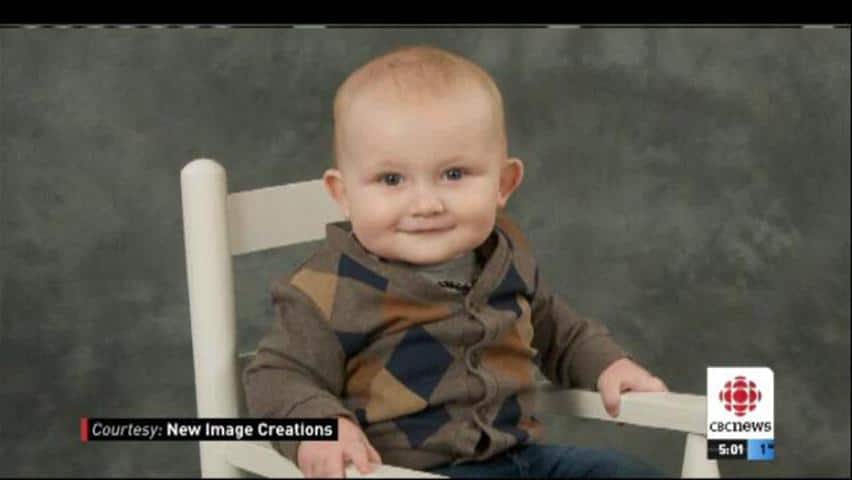 8 years ago
2:19
An Edmonton couple is suing Alberta Health Services for $3.2 million, alleging their infant son was mistakenly given breast milk from a woman infected with hepatitis C. 2:19

An Edmonton couple has launched a lawsuit against Alberta Health Services, claiming that their newborn son was given tainted breast milk while at the Royal Alexandra Hospital.

Celeste and Jeffrey Fleming allege that their son, Kade, was given the milk shortly after he was born in January 2011.

In the $3.2-million lawsuit, the Flemings allege that the boy was mistakenly given milk from a woman who later tested positive for hepatitis C.

"The Royal Alex did not even see fit to tell them about the mix-up the night it happened, they waited until the next morning," said Carol Robinson, the Flemings’ lawyer.

She said AHS tested the woman once they discovered the milk mix-up. However, it took three months and repeated calls before the Flemings were told that the woman had hepatitis C, she alleges.

"Eventually, they got a voicemail from a physician at the hospital saying by the way, yes the donor mother had hep C, we're sorry about that," Robinson said.

Worse, she says, the family had to wait a year before tests showed that Kade had not been infected with hepatitis C.

"They went through absolute trauma, incredible anxiety the first year of their child's life and their life together as a family was so filled with tension and anxiety instead of the joy … it was a really terrible year," Robinson said.

Both parents have been in counselling since the incident. Their lawyer said they are launching the lawsuit now because they are concerned that the same thing could happen to other families at the hospital.

Wrong milk given in 10 other cases

It’s not the first time breast milk from the wrong mother has been given to a newborn in the province.

The report found a lack of standardized procedures for handling and storing breast milk.

Council CEO Dr. John Cowell said recommendations were issued to better safeguard the milk, such as properly labelling the milk and barcode wristbands for infants.

But he questions whether they were ever implemented.

"There's a disconnect," he said. "One would have hoped that based on previous incidents that they would have put in place pretty rigorous protocols to prevent mix-ups from occurring."

AHS spokesman Kerry Williamson declined to talk about the lawsuit, because it is before the courts. He did say that hospitals take precautions to make sure the milk a newborn receives comes from the right mother.

"Patient safety is the number 1 priority for AHS — that is why procedures are put in place to label, check and recheck breast milk before feeding it to a baby," he wrote in a statement emailed to CBC News.

Williamson said breast milk is labelled by the mother and dated and is checked against a child's chart before feeding.

None of the allegations in the lawsuit have yet been proven in court.