Ahad Saheem and his friend, Prankur Gaur, provided first aid and comfort to those injured when a sightseeing bus rolled at Columbia Icefield in Jasper National Park on July 18.

Ahad Saheem was just 500 metres away when he heard the crash, and the call for help

Ahad Saheem and his friend were taking pictures and drinking cold, clean water from the Athabasca Glacier in Jasper National Park when they heard a loud noise behind them.

A red-and-white sightseeing bus with giant tires, just like the one the Edmonton men had taken to the Columbia Icefield less than 15 minutes earlier last Saturday, had rolled down a rocky slope and landed on its roof.

"Our bus driver started running down the glacier and he told us that there had been an accident and we were stuck there for quite a while. He said that we cannot go back yet," said Saheem, 21.

The Columbia Icefield is one of the largest non-polar icefields in the world and one of the most popular attractions in the Canadian Rockies. It's about an hour's drive from the town of Jasper.

The driver told the group that paramedics were a long way away and asked if anyone could help.

So Saheem and his friend, Prankur Gaur, volunteered. 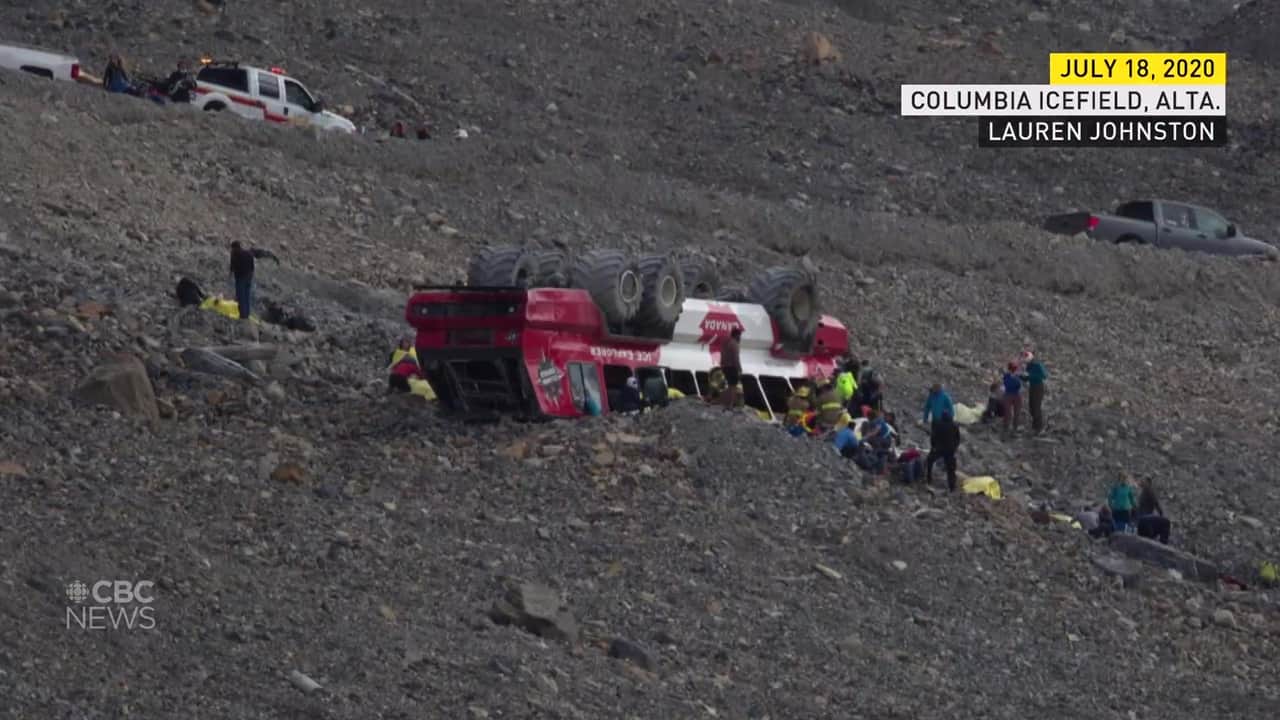 8 months ago
1:25
Three people are dead and 24 injured after a glacier sight-seeing bus rolled over near the Columbia Icefield in Alberta's Jasper National Park. 1:25

The pair walked about 500 metres down the mountain to the crash scene. They said people were lying all around, and some were badly injured.

Gaur, a nursing student, was providing first aid to as many people as possible, Saheem said.

"My role was to comfort all the injured people, people who were in pain."

Saheem said he recently joined the Army, but had not yet taken a first-aid course.

"Help is on the way," Saheem recalled telling the crash victims. "Everything is going to be OK."

He said he helped some people who were well enough to walk back up the slope.

The other 24 people on board, including the driver, were injured, some critically.

Saheem described seeing a young couple on the ground.

"The girl was in his arms and the girl was really, really hurt ... she passed away in the guy's arms right in front of me," he said.

"We got a blanket and covered up her body."

Devon Ernest was on the bus that crashed with Durocher, his girlfriend of two years. Ernest has described placing a sweater beneath Durocher and cuddling with her after he knew she was gone.

Saheem said he also saw the 58-year-old man who died.

"He was alive at first, and I was there, but EMS didn't arrive soon enough and he passed away, too."

Cause of crash still unknown

The cause of the crash has not been determined, but RCMP said they have ruled out a rock slide.

Pursuit, the company that runs the Columbia Icefield tours, has said the buses don't have seatbelts because the vehicles are not approved to drive on the highway and don't go faster than 40 km/h.

Pursuit offers a Columbia Icefield Adventure, which it bills as a must-do experience in the Canadian Rockies. Guests board the big-wheeled off-road buses to drive onto the glacier, where they can get out to walk on the ice and fill their water bottles with the pure, cold runoff.

The company has said its buses have moved more than 16 million people, with no other major crashes since the vehicles started being used in the early 1980s.

Saheem said he and Gaur have talked about how they ended up on the bus they did, and not the one that crashed.

He said Gaur told him: "Maybe God put us on that other bus just to go help out other people in need." 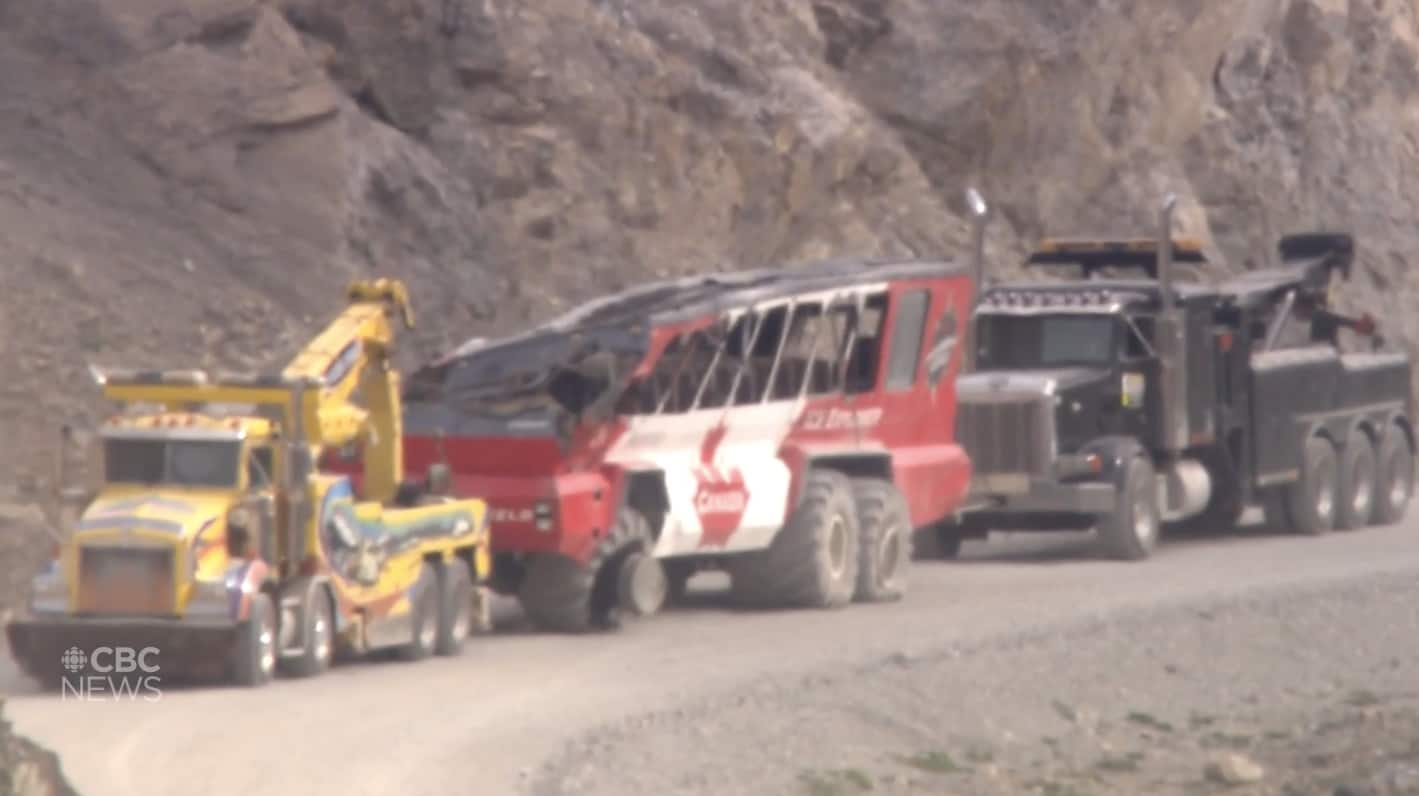