Edmonton ICU doctor to get COVID-19 vaccine this week, says it brings 'hope'

An Edmonton ICU doctor who has been outspoken about the pressures COVID-19 has been putting on Alberta hospitals says he expects to get the vaccine on Wednesday.

'People are literally wanting to take selfies while getting their injections'

An Edmonton ICU doctor who has been outspoken about the pressures COVID-19 has been putting on Alberta hospitals says he expects to get the vaccine on Wednesday.

The first doses of Pfizer-BioNTech's COVID-19 vaccine will start arriving in Canada on Sunday night, Maj.-Gen. Dany Fortin, who is in charge of logistics at the Public Health Agency of Canada's national operations centre, told CBC Sunday.

About 30,000 doses will be doled out across Canada for distribution. In Alberta, many of the first doses will go to healthcare workers.

"The general feeling is excitement. People are really looking forward to this. It brings a level of hope to the frontline workers that we were missing for a while there," Dr. Darren Markland said in an interview Sunday with CBC's chief political correspondent Rosemary Barton.

Markland is an intensive care physician and nephrologist at the Royal Alexandra Hospital in Edmonton. He said provincial public health staff have been contacting health-care workers to schedule vaccine appointments.

"People are literally wanting to take selfies while getting their injections," Markland said. 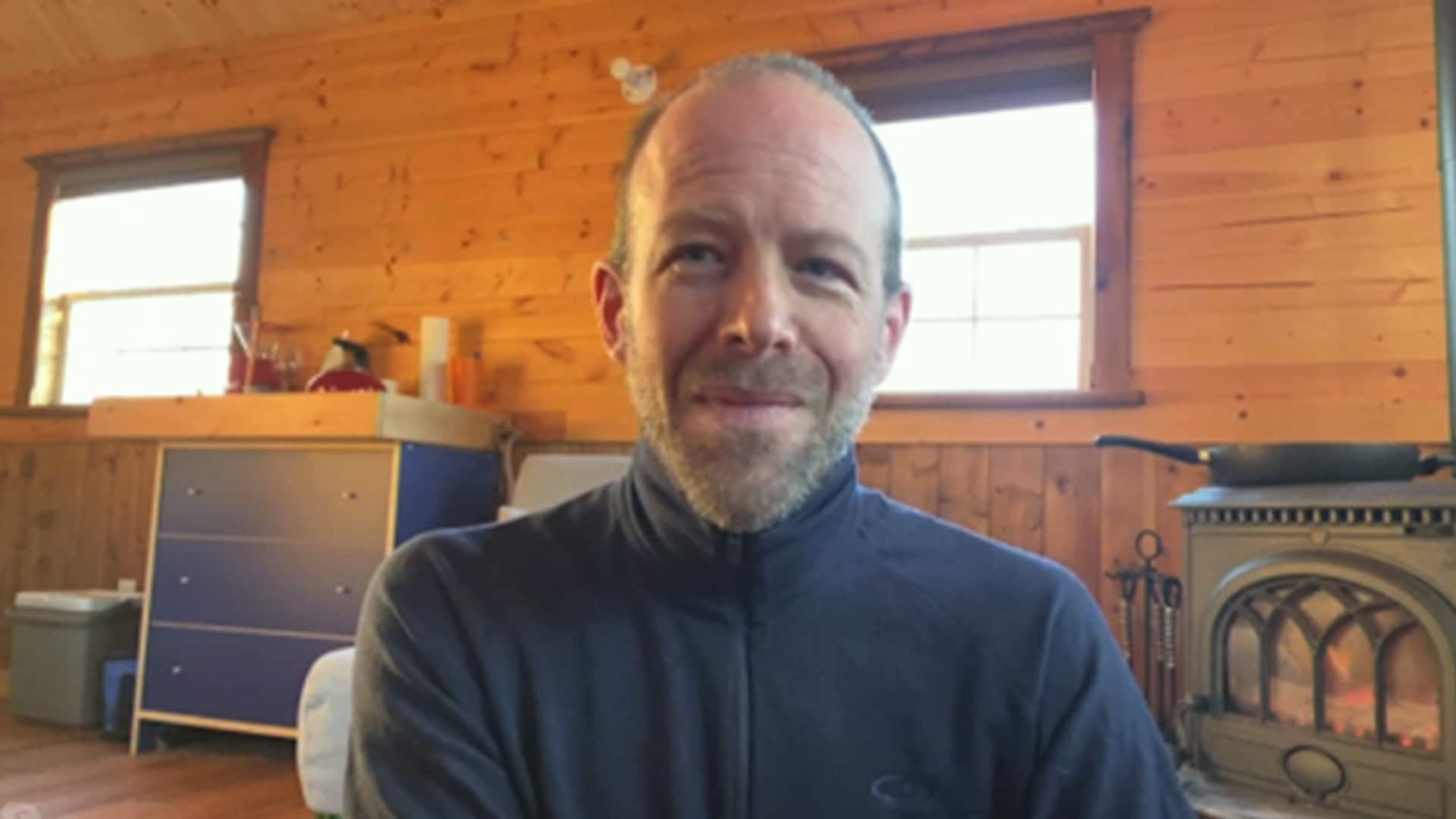 COVID-19 vaccine expected to arrive in Alberta on Wednesday

3 months ago
5:08
Dr. Darren Markland, an Edmonton ICU doctor, says he expects he will be vaccinated on Wednesday. 5:08

The doctor, who has spoken publicly about his concerns related to Alberta's COVID-19 response in recent months and called for stronger public health measures to help slow the spread, said it's a relief to know that the vaccine rollout beginning could help add a layer of protection in hospitals.

Still, Markland said the vaccine is the "long-game" solution, and he remains concerned about the short term. Alberta's enhanced public health restrictions came into effect Sunday, but Markland said behaviours he's seen over the past few days have been concerning, with people rushing around trying to get Christmas shopping done.

"I think we really have to focus on short-term prevention, staying apart, not cheating on these restrictions, so that we can preserve the intensive care unit capacity, but the hospital's capacity, so that people will be OK if other things happen during the holiday season," he said.

Still, Markland said blaming people for not following the rules is not productive.

"I think leadership has been a big issue here, and our measures came far later than any other provinces. Statistically, significantly later — and that's a problem. And when they did come in, the messaging behind it was somewhat reticent and that's a problem as well," he said.

"We really need to look at these things as the right thing to do, as good medicine and good science, because it also will translate into the opinions and behaviours around receiving the vaccinations, which are our long term solutions to this pandemic."