Deportation set for Guatemalan family in Edmonton despite plea for compassion

Deportation dates have been set for a Guatemalan family in Edmonton desperate not to be torn apart.

In a room full of media, the family sobbed. Despite pleas for compassion, their deportation dates have been set.

Friends of the Guatemalan family in Edmonton called a press conference Tuesday in a desperate attempt to reverse the order, condemning the decision as unfair.

Jilmar Picon Pineda thought he had applied to stay in Canada on humanitarian and compassionate grounds, after being denied refugee status in 2011.

But he said the woman who claimed to be helping his family with their application didn't file the papers.

Instead, she took thousands of dollars over the course of two years before disappearing in December 2016.

The federal ministry of Immigration, Refugees and Citizenship has been unable to provide an explanation. A spokesperson confirmed the department is aware of the family and staff is looking into the case.

Unless the order is stayed, the family has three weeks to leave the country. Deportation will separate the parents from their children.

Picon Pineda, his wife and oldest son are being deported July 12 to Guatemala, where they fled violence and death threats nearly two decades ago.

The family's four youngest children will be deported July 10 to the United States, where they were born.

With the help of a lawyer, the family has filed another application to stay in Canada on humanitarian and compassionate grounds.

Even though tickets have been booked, Picon Pineda said he prays the application will be processed before it's too late.

'It is absolutely inhumane'

"Canadians continue to help newcomers establish their lives here with compassion and openness," Prime Minister Justin Trudeau wrote in a public statement to mark the day.

"I think this would be a very important day for Canada to demonstrate the sincerity in those words," Jenny Kwan, the federal NDP immigration critic, told CBC News after reading about the family.

She is calling on Canada's immigration minister, Ahmed Hussen, to consider their case.

"To separate the children from their family [and] from their parents is just inhumane — it is absolutely inhumane and I think Canada can do better," Kwan said.

"This seems to me is a case where the minister needs to exercise his right to intervene." 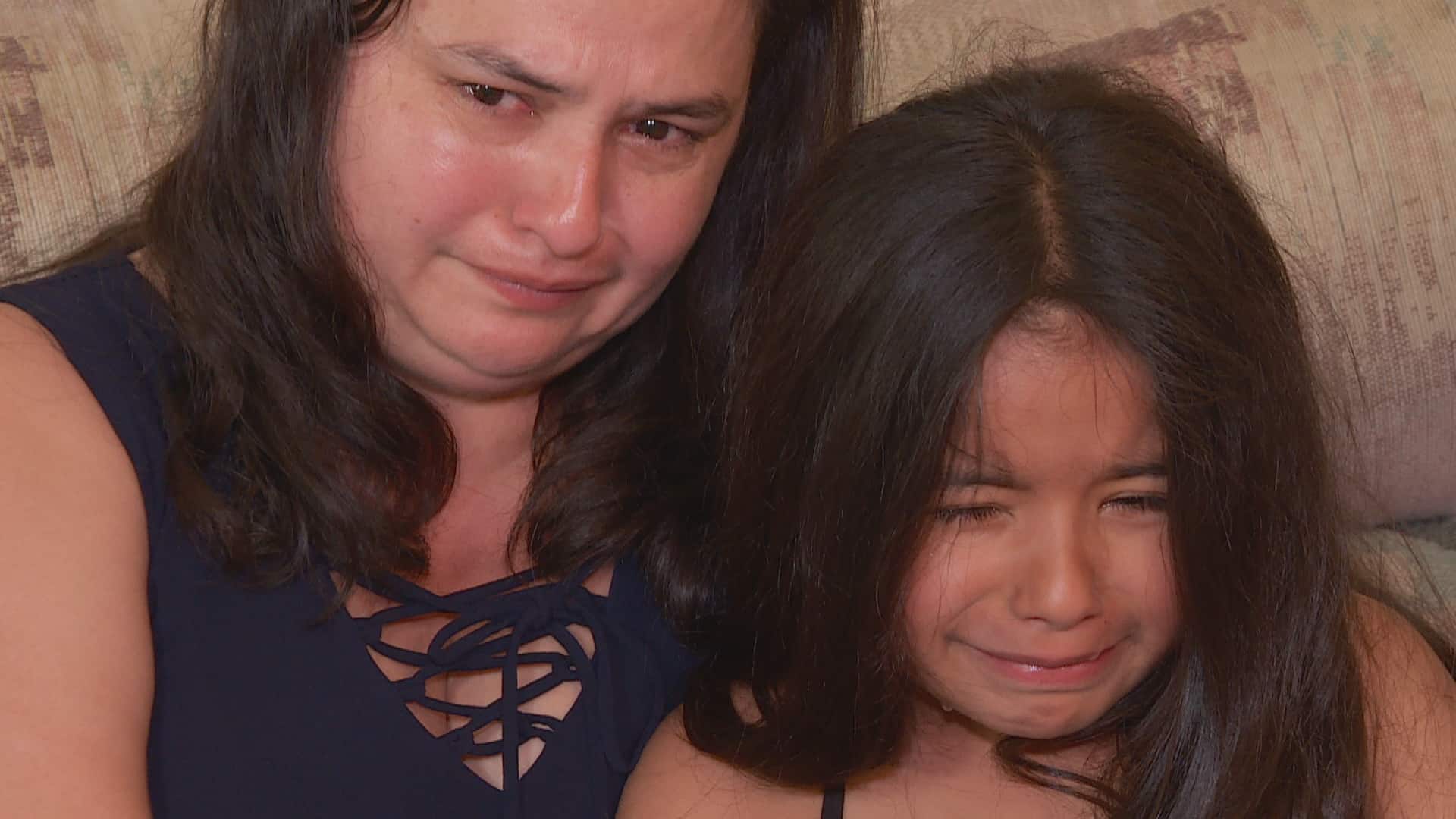 'Our life is depending on them'

4 years agoVideo
1:18
A Guatemalan family living in Edmonton is desperate for reprieve from a looming deportation order they say would separate the children from their parents. 1:18

Kwan is the vice-chair of a standing committee on citizenship and immigration. The multi-party committee has so far released 12 reports about issues affecting immigrants and refugees in Canada.

Last Friday, members agreed to 21 recommendations that would tighten the regulation of immigration consultants. The move is meant to protect vulnerable immigrants from exploitation.

"Unfortunately, in some cases, unscrupulous representatives take advantage of these individuals, which may have dire consequences for applicants, including delays with immigration applications, financial hardship and losing legal immigration status in Canada," the report states.

"In the spirit of the committee's recommendation and report, I hope that the minister will take that into consideration and put it into practice," Kwan said.

The federal government has not yet adopted the recommendations.

'This has broke me'

Eighteen-year-old Nely Picon Duarte said she's not ready to be without her parents. She was born with a kidney disease that requires specialized care.

"My dad has always promised me that ... if I need a transplant or something, he'd be there for me," she said.

"And now he probably won't be."

A childhood spent in hospital inspired the teen to become a nurse, which is why Nely said she applied at NorQuest College in Edmonton.

She hasn't been able to bring herself to decline the offer she received in the spring.

Nely is being deported to the U.S. with her three younger siblings.

"It seems I'll be the one taking charge of them," she said.

"I was hoping to go to college and such, but it looks like I might not be able to because I have to take care of my siblings because they come first before myself."

While Nely and her younger siblings move in with a relative in Texas, their oldest brother Edisson Picon Duarte is being forced back to Guatemala.

"It hurts," is all he could say about his family's situation.

Edisson had dreamed of becoming an architect once his papers were approved. He worked at a cleaning service with his mother to help pay for the family's immigration.

"My son is really strong and this is the first time I've seen him cry," his father said. "This has broke me."

Advocacy and support groups have rallied for the family since news of their situation broke.

Members of Migrante Alberta are raising awareness about the case in the hopes that it catches the attention of Canada's immigration minister.

The organization usually works with Filipino immigrants, but director Marco Luciano said supporting the Guatemalan family is "the Canadian thing to do."

He hopes the deportation order is delayed until their application to stay in Canada on humanitarian and compassionate grounds can be processed.

"Our focus now is to make sure the family stays together," he said.

Yazmin Juarez, with Memoria Viva Society of Edmonton, fled Guatemala as a teenager.

"When I heard about this story, it touched home," said Juarez, who was accepted as a refugee in Canada.

Her organization supports members of the Latin American community in Edmonton.

"We're trying to use everyone's talents," she said about efforts to keep the family in Edmonton. "We have received quite a bit of support."

The organization is planning a fundraiser at Mercury Room on June 29.