Edmonton could shut down public transit for the summer, mayor says

Edmonton may park its buses and LRT for the summer, Mayor Don Iveson said in an interview Tuesday.

'I don't want to be in this situation,' Don Iveson says

Edmonton may park its buses and LRT for the summer, Mayor Don Iveson said Tuesday.

The mayor, an advocate of public transit and active transportation, said the city has to look at all options to save money in the economic fallout from the COVID-19 pandemic.

"I just don't have revenue to pay for it in the budget right now," Iveson told CBC News.

Edmonton has been losing about $10 million a month in public transit revenue during the COVID-19 pandemic. Riding the bus or LRT has been free since mid-March, in part to help prevent the spread of the virus.

Ridership is down by 70 to 80 per cent since the pandemic started, transit spokesperson Rowan Anderson said Tuesday.

About 500 operators are temporarily out of work while transit runs on less frequent, reduced service.

While Iveson would like to ramp up service rather than keeping the routes on Saturday schedules, he is also considering the necessity of transit in the winter, especially if economic conditions worsen.

"The idea of spending less on it in the warmer months so that we have more to spend in the colder months is just one possible scenario," Iveson suggested. 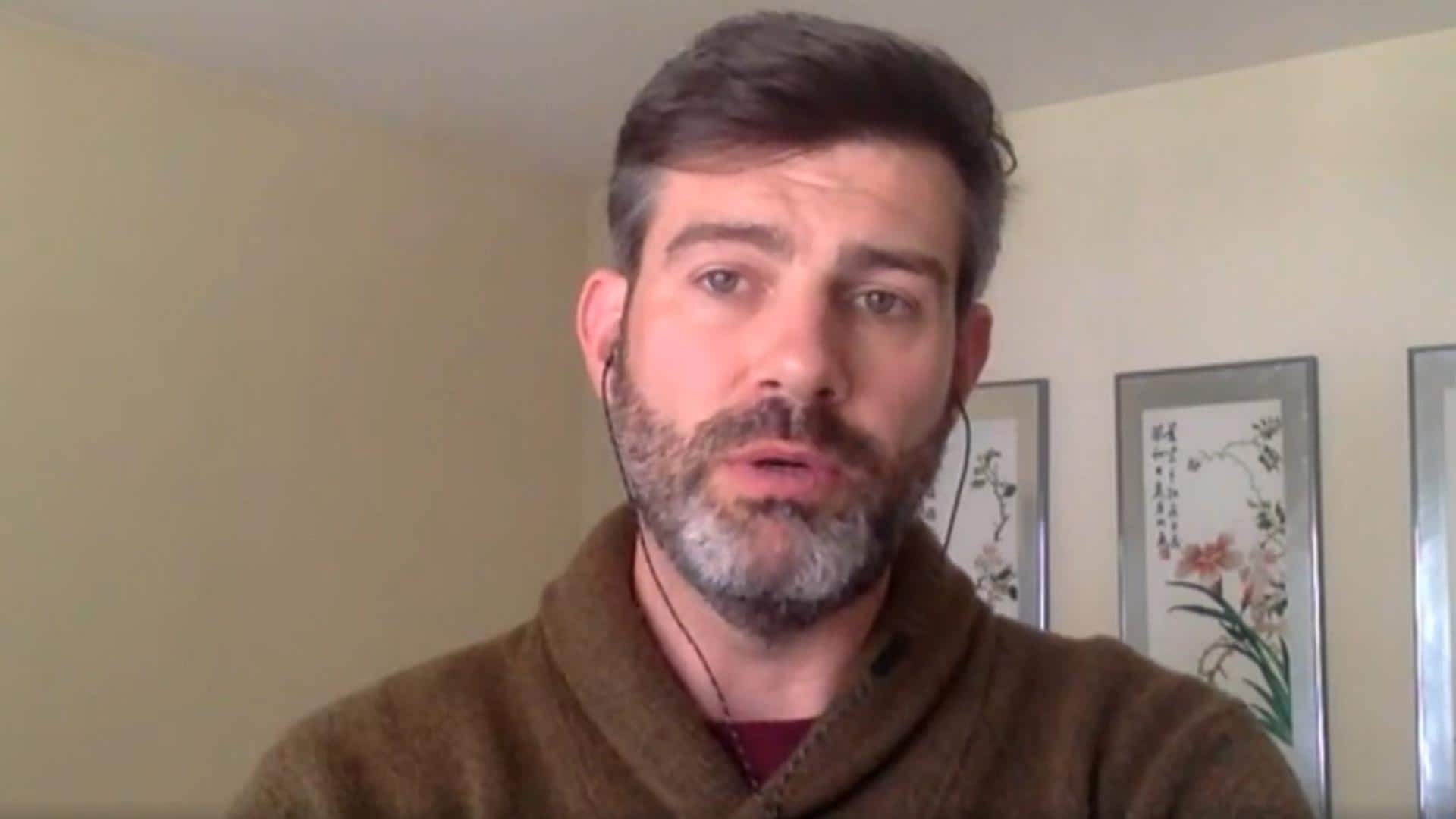 Edmonton may park its buses and LRT for the summer

10 months ago
1:35
Mayor Don Iveson, an advocate of public transit and active transportation, said the city has to look at all options to save money in the economic fallout from the COVID-19 pandemic. 1:35

Steve Bradshaw, president of Amalgamated Transit Union local 569, said with more people taking transit and the economy opening up, scaling back or cancelling transit isn't the way to recoup costs.

Bradshaw acknowledged that Iveson is putting pressure on senior levels of government to secure funding for municipalities but said the city should consider the opposite move and increase service.

"It's not just an ideal that I'm speaking of here, it's an important part of the relaunch of the economy to see the service start to ramp up," Bradshaw added.

Iveson is waiting to hear what kind of support will be coming from the provincial and federal governments.

"We shouldn't even be having to consider these options at this point," he said.

A quarter of that request would go to cover transit losses, Iveson said.

He noted that municipalities are losing money in many areas due to the pandemic. Municipalities have been giving property taxpayers a reprieve on paying taxes and most are not taking in revenue from public transit and facilities like recreation centres.

Municipalities also have to buy and provide personal protective equipment for employees.

Last week, mayors from the Edmonton Metropolitan Region Board sent a letter to the Alberta government, asking the province to play a role in securing money for municipalities.

In a written statement to CBC News, Timothy Gerwing, press secretary for Municipal Affairs Minister Kaycee Madu, didn't say when the Alberta government would address this specific request from the board.

He said further details on these projects are coming.

Even after the city ramps up transit again, it's not going to recover $10 million a month right away, Iveson noted.

"For people to feel safe on the system, we're going to have to add lots of capacity — at considerable cost — which I don't have a budget for right now."

"Certainly there are still people that need to get to work, who depend on the city for their journey," Iveson said. "We wouldn't want to leave people hanging."

The city will reintroduce fares at some point but Iveson said city managers are looking at how to do that safely. He said they're looking at electronic methods of payment instead of paper tickets and transfers.

Iveson said the city is waiting to hear a formal response from the province after premiers and the prime minister discuss the situation, expected to come up at a first ministers' meeting Thursday.