Diwali 101: how to celebrate the festival of lights | CBC News Loaded
Edmonton

Diwali 101: how to celebrate the festival of lights

Shaminder Parmar started a Diwali 101 course to connect his culture and community — he explains the meaning behind the massive celebration.

The story and celebrations involved in the massive South Asian holiday

Diwali is one of the largest celebrations among South Asian cultures and at least one Edmontonian is inviting others to join.

Shaminder Parmar runs a Diwali 101 course out of the Meadows Recreation Centre. After growing up in Brooklyn, N.Y., he wanted to bring more cultural openness to his home in southeast Edmonton.

"We have so many different communities here," Parmar told CBC's Radio Active. "But I don't think we know about each other as much as we could."

Over two years he's presented to more than 2,000 people online and in person, answering the basics about the festival of lights. 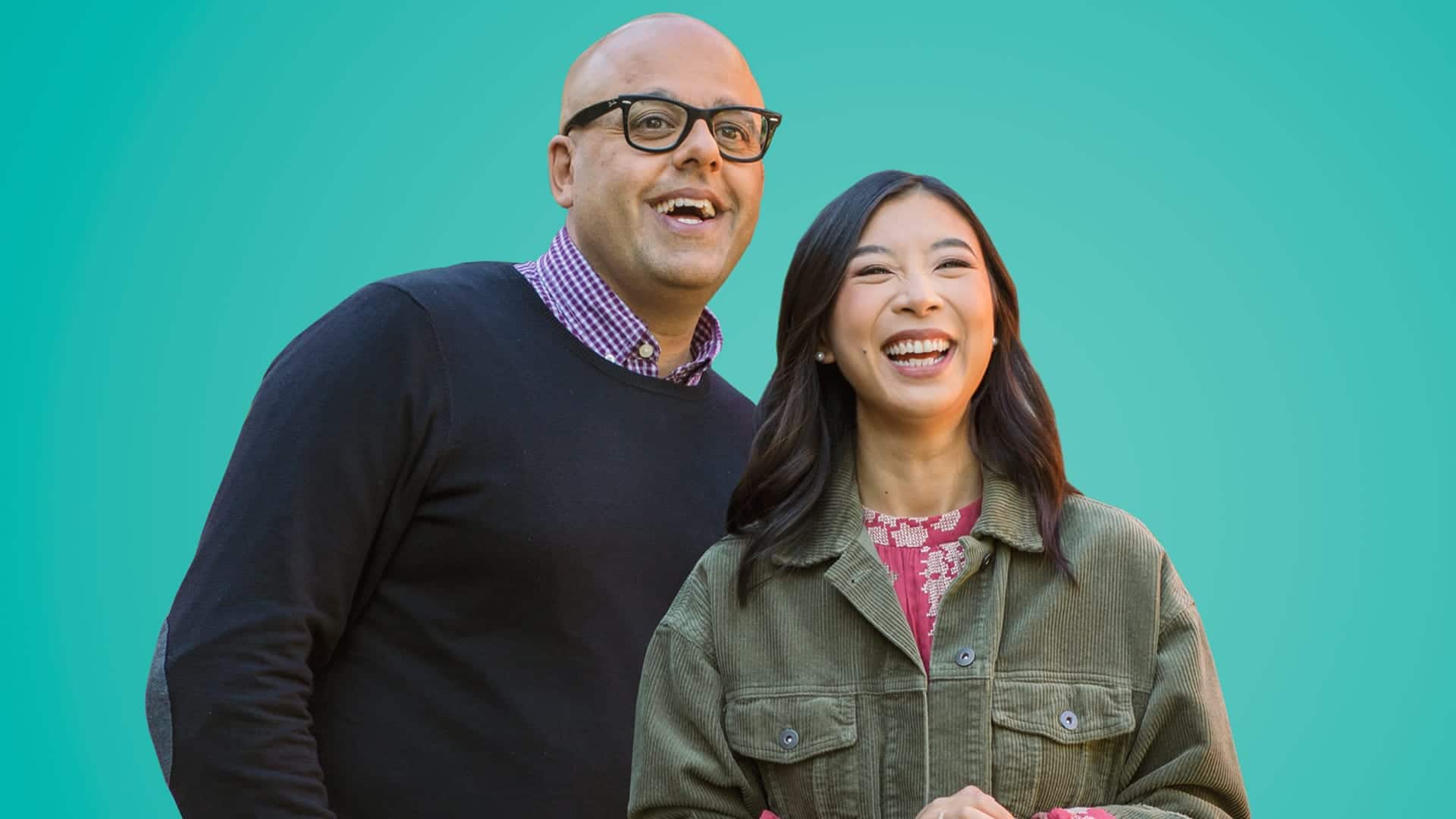 Radio Active8:25Diwali preparation
Diwali celebrations a kick-off October 24th, when the new moon is at its darkest. The festival is a celebration of light which often includes: fireworks. Shaminder Parmar is from the community of Laurel.

The word Diwali means "row of lamps" in Sanskrit.

It takes place in October or November as a multi-day celebration. This year the main date falls on Oct. 24 when the new moon is at its darkest.

Where does it come from?

"The thing about India is that Diwali is celebrated a thousand different ways by many cultures for different reasons," Parmar said. "It's meant to be an inclusive celebration."

In Hindu, the holiday is a celebration of Lord Rama's victory against the demon King Ravana, and the focus is on celebrating the triumph of good over evil.

For adherents of Jainism, the holiday is about marking the achievement of nirvana for their Lord Mahavir, and celebrating knowledge.

The Sikh holiday Bandi Chhor Divas is also celebrated alongside Diwali, focusing on freedom and the triumph of goodness. Parmar says the name translates to "day of liberation."

How do you celebrate?

With a focus on light, there is no surprise that fireworks are involved — but Diwali celebrations are just as varied as the communities involved.

Prayers and events are held at Hindu Mandirs and Sikh Gurdwaras around the world.

"When they go to those religious places, they meditate, they volunteer in the community kitchen, they chant and sing hymns," said Parmar.

Events start days before Amavaysa — the new moon day — and offerings are made, including sweets and goods.

There are secular activities too. In Rangoli, people use coloured powders or sand to create designs. While there are traditional patterns, there are also modern takes on the practice.

"Light, gathering and fun are the three things," he said. "And the fun is the one that's so flexible and personal."

What's the deal with the desserts?

"It's like in a lot of Western cultures you bring flowers for almost every occasion," explained Parmar.

"In South Asian culture, if you don't bring sweets to a party or when a baby is born or whether there's a birthday, it's almost disrespectful."

Ganesh Sweets is an Indian sweet shop in southeast Edmonton that is packed during Diwali.

"Let's say whatever we do in a month, we would do that kind of volume in two days," said director Ashu Arora.

Treats range from Burfi, a dense milk-based sweet, to Gulab Jamun, a deep fried doughnut made with rose water. Jalebi— a fried sweet made from maida flour — is soaked in milk and use as an offering in Diwali celebrations.

"It's a collective day that everyone celebrates," said Arora. "So that's why it's such a big, big thing."

How can you appreciate (and not appropriate)?

Parmer stresses that Diwali is an inclusive festival.

The Vancouver Canucks released a special Diwali warm up jersey by artist Sandeep Johal, and locally the Edmonton Public School Board is working on a multi-faith calendar to include the holiday.

Born and raised in North America, Parmar only learned Western holidays in school. He says changes like these will hopefully inspire others to share their celebrations.

Through Diwali 101 he's offering others an education he never got.

"If this presentation existed when I was a kid, I would have learned so much more about my own culture and that would have been so much more confident in being who I am," he said.

"It's inclusive. You don't have to be of South Asian descent to participate in Diwali because the theme is just practicing goodness."

It's enough if you can engage with light, he says, and share some of your own this season.

Clare Bonnyman is a producer and reporter with CBC Edmonton. She has worked across the country and has expertise in digital reporting, audio production and podcasting. Clare won a national Radio Television Digital News Association award in 2019 for sports feature reporting. She focuses on stories about sound and community. You can reach her at clare.bonnyman@cbc.ca.