With fall influenza season looming, Alberta will prepare for an expected surge in demand for laboratory tests by ending the practice of conducting COVID-19 tests on people without symptoms.

Over the course of the pandemic, Alberta has reported a total of 16,274 cases

With fall influenza season looming, Alberta will prepare for an expected surge in demand for laboratory tests by scaling back asymptomatic testing — the practice of conducting COVID-19 tests on people without symptoms.

"From a public health perspective, we are facing a significant challenge over the coming months," Hinshaw said. "COVID-19 is still here and is not going anywhere. At the same time, influenza season will soon begin.

"In addition to potentially contracting COVID-19, Albertans will have a greater chance of catching a cold or flu, which have very similar symptoms to COVID-19. More people with symptoms means that we will see more people needing to be tested. Our labs need to support cases of both COVID-19 and influenza."

Over the past few months, Alberta conducted more than 233,000 tests on people who had no symptoms and no known connection of any outbreaks, Hinshaw said, and the "vast, vast" majority of those were negative.

That huge number of samples uncovered an average of seven positive results for every 10,000 tests, she said.

'We must prioritize our testing'

To allow the province to prepare for influenza season, asymptomatic testing will therefore no longer be recommended for general population.

Voluntary asymptomatic testing will continue to be offered to priority groups most at risk of spreading COVID-19 to vulnerable or at-risk populations including health care workers, Albertans experiencing homelessness, school teachers and staff, residents and staff in congregate settings and travellers who require testing prior to departure.

"We and every other province in Canada must prepare for a surge in demand  in tests this winter. We must prioritize our testing, especially as we prepare for the flu system to ensure that testing is scheduled and that results are returned as quickly as possible."

WATCH | Looking back at six months of COVID-19 in Alberta 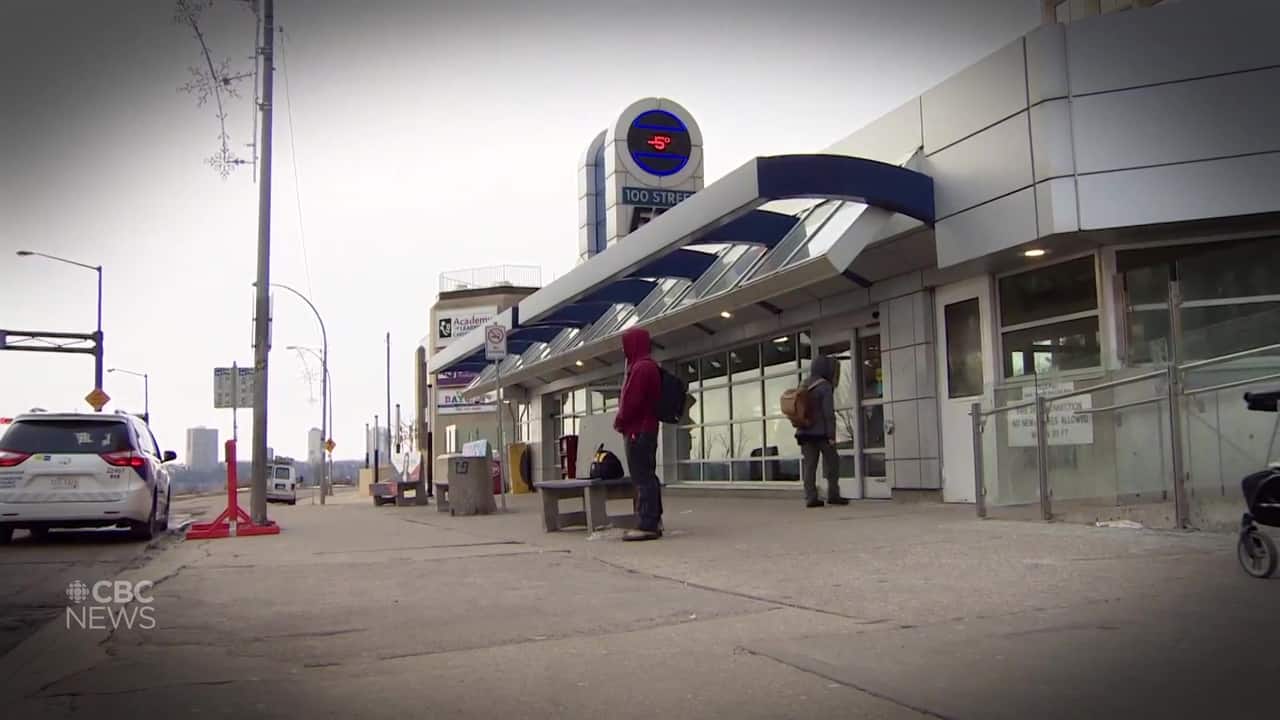 Looking back at six months of COVID-19 in Alberta

1 month ago
1:50
Even though it may feel much longer, it’s officially been six months since COVID-19 restrictions were put in place in Alberta - here’s a look back at when and how it started. 1:50

Alberta has already ordered extra flu vaccine, so there will be enough available, Hinshaw said.

"We also have worked with the federal government to access a high-dose influenza vaccine that will be available for those in continuing care."

The province was the first in Canada to offer voluntary asymptomatic testing, she said.

"As you may recall, when we expanded this testing, I was clear that this broad eligibility was to enable population surveillance to understand more about COVID-19 trends in the general population, not for individual case finding."

Public health officials now have a much better understanding of how COVID-19 is and isn't spread, she said.

Labs processed a large volume of tests over the summer, which helped "stress-test" the system and identify places where improvements were needed, Hinshaw said.

People with symptoms, those in close contact with confirmed cases and anyone who linked to an outbreak will still be tested.

"These are and always will be our top priorities and are the highest value clinical tests," Hinshaw said.

Priority groups will include residents and staff at nursing homes, health-care workers, school teachers and staff, and people who are homeless. Asymptomatic tests that are already booked will still be done. People who travel internationally and require tests will still get them.

The latest update shows that Alberta confirmed 146 new cases of the illness on Thursday.

On Thursday, there were 1,483 active cases in Alberta. No additional deaths were reported.

Across Alberta, 41 people were being treated in hospitals for the illness, including eight in ICU beds.

Since the beginning of the pandemic in early March, Alberta has reported 16,274 cases of COVID-19.

So far, 254 people have died from the illness.

After Thursday's update, here are the numbers over the past eight days.

Here's a daily breakdown of those numbers: