Customers of the Pleasantview Sobeys are upset that the supermarket is closing its doors in March. 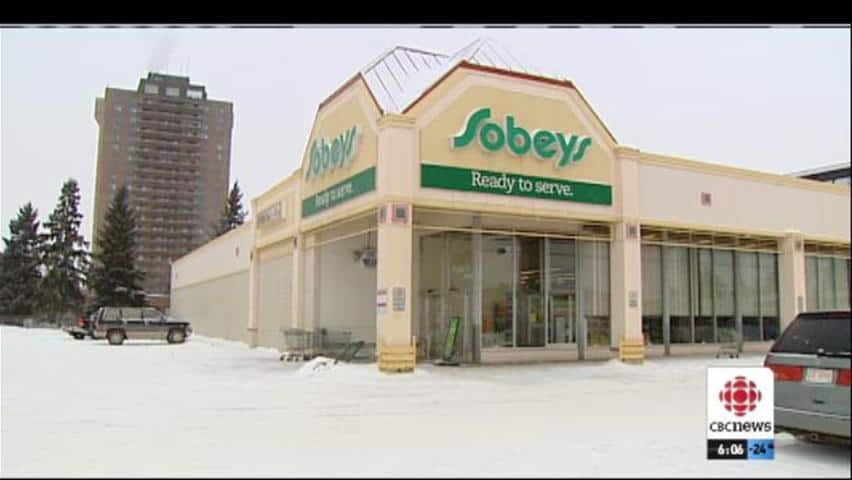 8 years agoVideo
1:48
Customers are upset about the closure of the neighbourhood grocery store 1:48

Customers of the Pleasantview Sobeys are upset that the supermarket is closing its doors in March.

The store, located at 51st Avenue and 111th Street,  is just steps away from a seniors’ apartment building.

The grocery chain decided to close the Pleasantview Mall location instead of renewing the lease.

Although a Safeway is located right across the street at Southgate Mall, some say that seniors may find it difficult to cross the busy road.

"For someone who can’t walk very far, that's a big impact on them. I don’t think some of them can make it to Safeway," said Carol Brandly, who works and shops at the store.

The Pleasantview Sobey’s is the latest neighbourhood grocery store to close in south Edmonton. A Giant Tiger in the nearby Petrolia Mall closed this month.

"I just think it's a shame that this is happening around communities around Edmonton," he said.

Thirty-five workers will lose their jobs when the Pleasantview Sobeys closed on March 21.