The Alberta government will use all possible means to expedite its budget through the legislature Tuesday as the COVID-19 pandemic threatens to halt the house.

'$500 million is not going to address the needs' 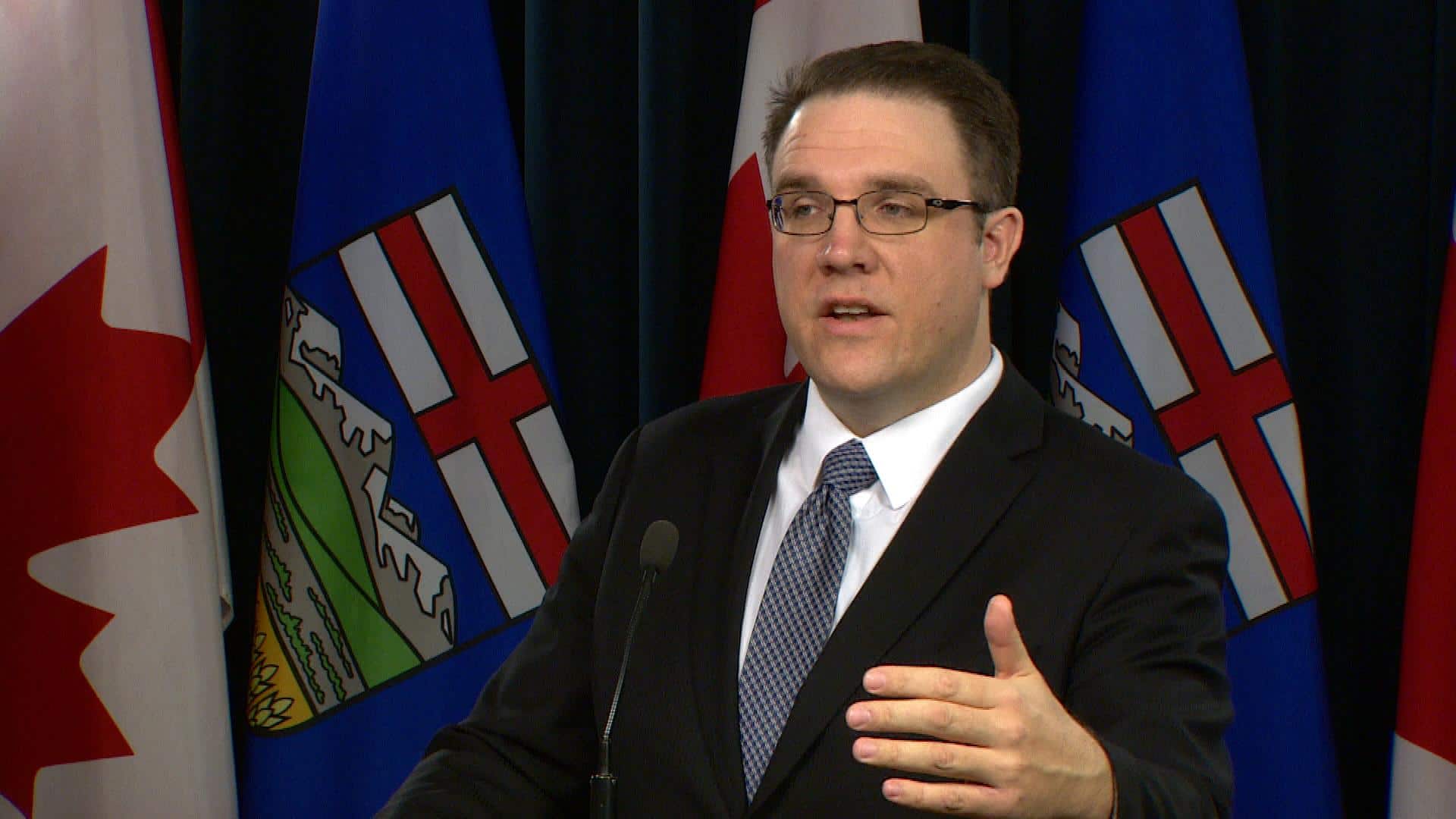 'We will not rise until the budget is passed,' says House leader Jason Nixon

12 months ago
2:25
House leader Jason Nixon outlines the Alberta government's plans for continuing operations as it works to cope with effects of the COVID-19 pandemic. Opposition House leader Heather Sweet said the NDP received only 10 minutes' notice that Nixon would be talking about pushing the budget through. 2:25

The Alberta government will use all possible means to expedite its budget through the legislature Tuesday as the COVID-19 pandemic threatens to halt the house.

On Monday, government house leader Jason Nixon introduced measures to put time limits on questions and debate and allow MLAs to sit into the night to hasten approval of the $57-billion 2020-21 budget.

"We do not know how long this legislature will be able to sit for health reasons. We need the budget passed now to take care of these issues," Premier Jason Kenney said Monday during question period.

With schools, post-secondary institutions and day cares shut down by the COVID-19 pandemic, Nixon said the government will do whatever it takes to pass the budget as quickly as possible to fund operations for the new fiscal year, which starts on April 1.

The government also seeks to amend the budget it presented in February by adding $500 million for testing, public health surveillance and patient care during the pandemic.

"We believe that passing the budget this week as soon as possible is critical," Nixon said. "Things like our health services, hospitals our emergency services need to have stability."

She said the government's haste to force through the budget was "undemocratic."

Opposition house leader Heather Sweet said the government was using the pandemic as an excuse to ram the budget through.

The premier also said Monday that 14 days of job-protected, paid sick leave may hinge on a yet-unannounced federal government expansion to employment insurance during the pandemic.

On Friday, Kenney announced labour code changes that granted workers in isolation up to 14 days of paid leave, which increased from five days. The government said the details about who would pay employees on leave were still being worked out.

In the legislature Monday, Kenney said Alberta is waiting on a federal government announcement that should bring an "unprecedented expansion" to employment insurance, including help for self-employed people.

"If there are additional measures that need to be taken by the government of Alberta, we are studying options and possibilities, but first, we believe this is a national responsibility," Kenney said.

On Tuesday, Nixon tabled six motions to speed up proceedings to get approval for the budget. If passed, his motions would pluck detailed discussions of each ministry's budgets out of committee meetings scheduled this week and condense those "estimates" discussions into three hours in the house on Tuesday afternoon.

He also moved to limit each reading of the budget to an hour, allowing for a total three hours of debate. He motioned to extend the house's ability to sit into the evenings.

He also made motions to limit debate on Bill 5, a related piece of legislation the government must pass to implement changes announced in the budget.

"We will not rise until the budget is passed," he said.

Sweet said the said the $500 million additional funding for health-care costs is not enough. Adjusting for inflation and a growing number of Albertans, it's less money per person than in the 2018-19 budget, she said.

She contrasted the UCP government's rush to get its budget approved against what the federal government did last week, which was able to move quickly to free up money to fight the pandemic.

"Instead, what we see is a government pushing a budget through that impacts all areas of the province, not just health care, and it doesn't address the economic impacts for Albertans — like income support, like what's going to happen now that our daycares and schools are closed.

In response, Kenney accused the NDP of playing politics with the pandemic. He said no other provincial legislature is dealing with the same level of resistance from opposition parties to prepare for the pandemic.

Notley said no other province wants to approve a budget that includes cuts to health-care funding.

'Budget is in tatters'

The budget was tabled on Feb. 27 but has not yet been passed. Last Friday, Health Minister Tyler Shandro said plans to cut the number of front-line health-care workers in Alberta are on hold because the province will likely need them to cope with the pandemic.

Gil McGowan, president of the Alberta Federation of Labour, called on the government Monday to scrap the budget and start over.

"The budget tabled two weeks ago by the Kenney government is no longer worth the paper it's written on," McGowan said.

"Given the unprecedented challenges currently facing our health care system and our economy, this kind of austerity will only make a bad situation much, much worse.