'I will crucify him': Inside the workplace culture at Alberta's energy regulator

Investigators with the provincial government reveal how a 'culture of fear' at Alberta's energy regulator stifled allegations of wrongdoing related to a controversial side project that cost the public agency at least $2.3 million.

As provincial investigators probed allegations of wrongdoing at the Alberta Energy Regulator last year, the hunt was on at the top of the AER to identify the whistleblower who'd brought them knocking on the door.

Initially, the regulator's CEO, Jim Ellis, thought the complainant was a long-serving geological engineer who was recently let go, a conclusion he shared with a member of his inner circle, who didn't mince words.

"If it is Corey I will crucify him on the private side with everything in my possession in response to this," the confidant texted to Ellis, as documented in a provincial investigation released last week.

The text was one of many communications reviewed by Ethics Commissioner Marguerite Trussler as her office examined the behaviour of the energy regulator's former leader.

Her investigation — as well as those of Alberta's auditor general and public interest commissioner — made headlines last Friday.

Among their conclusions was that Ellis displayed "reckless and wilful disregard" for the proper management of public funds. Their focus was the creation and operation of the International Centre of Regulatory Excellence (ICORE), established two years ago as a separate entity that would offer training to regulators around the world, which was found to be outside the AER's mandate.

The reports also highlight what the auditor general's investigation said was described by staff as a "culture of fear" at the public agency that stifled concerns about ICORE activities.

Even AER lawyers who were uncomfortable with ICORE were worried that speaking up would hurt their career.

"What struck me was almost like an atmosphere of arrogance and, on the other hand, a culture of fear that existed," Public Interest Commissioner Marianne Ryan told a news conference Friday.

According to Ryan, it was a culture that did not support AER staff bringing forward concerns.

'They weren't very happy with me'

A whistleblower — who remains anonymous — ultimately did step forward in June 2018 to tell Ryan's office about allegations of "serious wrongdoing."

The person Ellis seems to have assumed was the complainant, Corey Froese, told CBC News he'd raised concerns about ICORE with both Ellis and human resources. Ten days after seeing human resources in the fall of 2018, Froese says he was told his skill set was no longer required and was terminated.

The text threatening to "crucify" him was sent to Ellis a week later.

Interviewed after the release of the reports on Friday, Froese said he's happy the investigations went into such detail about what happened.

"These were things that people whispered about but nobody wanted to come out and say."

He wasn't even surprised to see the text exchange about him.

"I chuckled a bit," he said. "I got to know how those people worked and how they treated people that didn't move along with their direction, so I expected they weren't very happy with me."

Froese did speak with investigators whose work formed part of the three separate probes into ICORE.

Ellis, who resigned in January, has not responded to CBC's requests for an interview to discuss the reports' findings. 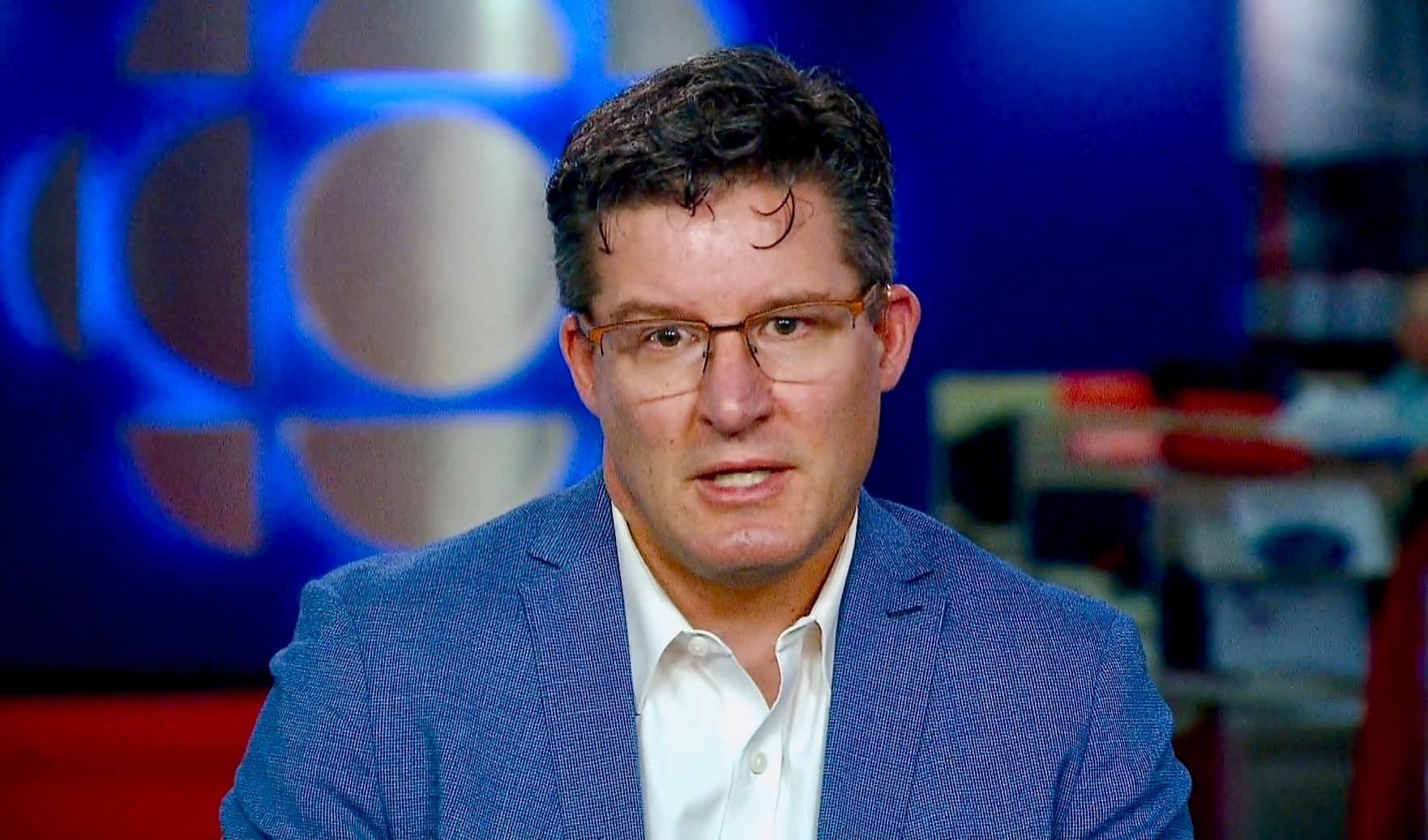 Corey Froese reacts to the investigative findings into the AER and ICORE.

1 year agoVideo
1:14
Froese worked at Alberta's energy regulator for 13 years and was heavily involved with ICORE as Innovation Lead. As a senior engineer, he was tasked with finding out which countries would have interest in joining ICORE. He said his job was terminated after he complained to human resources about problems at ICORE. 1:14

The reports also found evidence of a conflict of interest involving Ellis, gross mismanagement and waste of public resources, and critical failures related to the AER board's oversight role.

The ethics commissioner's report says the primary motivation behind ICORE was to provide future employment for Ellis and others.

During Friday's news conference, Ryan acknowledged the courage of staff who spoke up and raised their concerns about ICORE.

She said her report is not a condemnation of the AER as a whole.

"It was employees of the AER that brought this matter to my attention and assisted with the investigation."

Some AER employees were fearful about raising concerns about ICORE, Ryan's report says.

"Further, when an anonymous complaint to another authority was shared with Mr. Ellis, he and other AER executives attempted to determine the identity of the complainant."

For Ryan, this raised "serious concerns" about the management of employee complaints within the AER.

Trussler's report noted lawyers with the AER's legal branch raised objections to doing ICORE legal work but they "were concerned that not supporting ICORE would have adverse career consequences."

Her report says when the legal department started to push back, Ellis approached AER's executive vice-president of law and, "under the guise of succession planning, suggested she step down" months ahead of her intended retirement.

Ryan said her report confirmed that some AER employees reported being fearful of disagreeing with Ellis.

She also said there were concerns within the law branch about ongoing ICORE-related requests for advice and how there "was the impression that refusing to assist, providing adverse advice or being critical of ICORE could result in adverse consequences, including termination of employment."

The auditor general's report found the internal whistleblowing process at the AER — separate from the public interest commissioner's process — was ineffective and not widely known by employees.

"AER's designated officer for the whistleblower system told us she had concerns because any complaints brought forward were to be taken to [Ellis], which would have been problematic," Wylie's report says.

In his comments Friday, Wylie said effective whistleblowing mechanisms are essential, and must be seen by employees as safe, secure and reliable.

The interim board of the AER, put in place recently by the UCP government, said it will take the recommendations made in the three reports seriously and take any required action to enhance public confidence in the regulator.

The board said it's clear now "a small group of senior leaders" used AER resources in a way that is unacceptable. It also noted these individuals, including Ellis, are no longer employed there.

"There has been substantial progress already to improve governance, policies, controls, and culture," the board said in a statement.

"We have also reinforced the value and importance of employees coming forward with concerns about questionable practices and behaviours."