An Edmonton man who became ill with E.coli after eating a steak has launched a class-action lawsuit against XL Foods 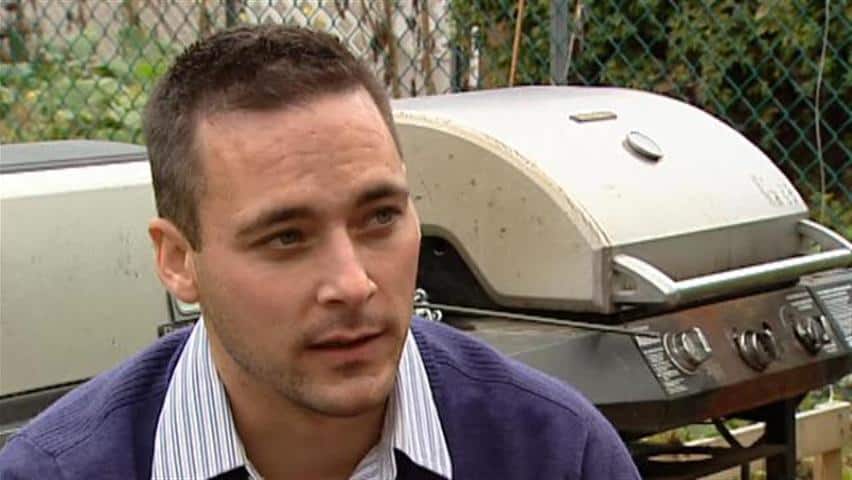 8 years agoVideo
3:33
Matthew Harrison filed a lawsuit against XL Foods after he got sick from eating a steak 3:33

An Edmonton man who became ill with E. coli after eating a steak has launched a class-action lawsuit against XL Foods, the company at the centre of a massive national meat recall.

Matthew Harrison ate the meat at a friend's home in Edmonton on Sept. 5. The steak was purchased at an Edmonton Costco store and came from the XL Foods meat processing plant in Brooks, Alta.

"Ultimately, I would like for somebody to be held accountable ... and most importantly is that they do come up with some way of screening this, so that it doesn't happen again," Harrison said.

The Canadian Food Inspection Agency has so far recalled more than 1,500 products processed at the plant due to possible E. coli contamination.

Harrison was hospitalized for several days and still feels the effects of his illness. The Edmonton realtor was off the job for a week and says he is still too weak to work longer than four or five hours at a time.

"I still have some stomach pain," he said. "I get weak and I get dizziness ... if I don't eat like literally every half an hour, I'm starting to feel almost nauseous again."

Harrison is the representative plaintiff in the class-action lawsuit, which must be certified by a judge before it can proceed.

The statement of claim was filed Tuesday in Edmonton Court of Queen's Bench.

Pat Lees, from Grand Prairie, became ill after eating a steak at her son's home in Edmonton, the same barbecue attended by Harrison.

"I had some diarrhea issues and Tuesday and Wednesday, I was really sick," said Lees, 62. She didn't get tested for E. coli until Sept. 19, after her five-year-old grandson Elijah became ill.

While Lees still has lingering effects from her illness, she's doing better.

"I'm feeling generally OK," she said. "I will say that the stomach area is still tender. I'm eating more of a bland diet."

In addition to the Grande Prairie case, Alberta Health Services announced a second new case in Edmonton on Tuesday.

The cause of the Edmonton case is still under investigation. Alberta Health Services is investigating a total of 10 E. coli cases.