Edmonton Mayor Don Iveson says heavier snowfalls may force the city to change how it sets its annual road-clearing budget. 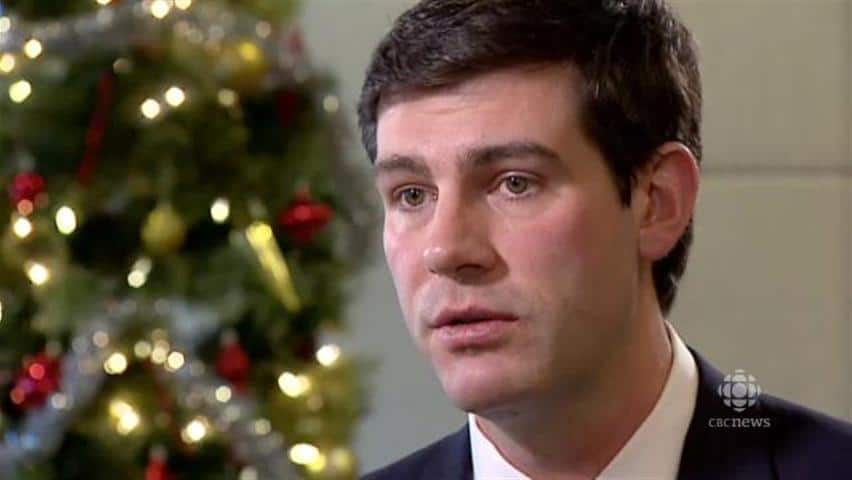 Don Iveson on his mandate

7 years agoVideo
2:31
Edmonton's new mayor discusses what it meant to get 62 per cent support in the last election 2:31

Edmonton mayor Don Iveson says heavier snowfalls may force the city to change how it sets its annual road-clearing budget.

The budget is set on what Edmonton sees in a typical winter, Iveson said in a year-end interview with CBC News.

This year’s accumulation is heavier than average, so Iveson says the city may have to change its definition of what’s typical.

“If weather patterns continue to shift … and we're seeing more snow in the winter time, then we may need to adjust because the typical winter may not be the same thing that it was five years ago,” Iveson said.

“That will be part of council's work in the new year when we inevitably, as we always do, review our snow policy.”

The city is already $2 million over what it set aside for snow removal this year. The overruns will come out of the city's reserve fund, Iveson said.

Iveson, 34, captured 62 per cent of the vote in October’s municipal election to become Edmonton's 35th mayor.

When asked what message Edmontonians sent by voting for him, Iveson says people who were elected to council, including five newcomers, are a greater reflection of their positive vision for the city.

“I think that’s what was resonating with voters on Oct. 21 … positivity and aspiration,” he said.

“Not a particularly ideological approach one way or the other. More focused on solutions and policy and debate and what's in the best interest for our city.”

Iveson believes the biggest challenge faced by Edmonton in 2014 is meeting the needs of a growing population, which he says will increase by 30,000 next year.

A growing city needs new services and infrastructure but Iveson and other mayors say it’s getting more difficult to fund them under the current financial setup.

That’s why Iveson is joining with Calgary mayor Naheed Nenshi to get the province to create new city charter legislation, which could give Edmonton and Calgary new taxation powers.

The Municipal Government Act treats Edmonton and Calgary the same way as villages, towns and hamlets.

Iveson says that has to change, especially since Edmonton and Calgary serve the needs of their respective parts of Alberta.

Iveson says Ken Hughes, Alberta’s new municipal affairs minister, seems to understand the issue and wants to get to work.