CBC Edmonton's most viewed videos from 2015

Here are the five most-watched videos to come out of the CBC Edmonton newsroom this year.

By the numbers, these are the videos that had the biggest impact this year

Here are the five most-watched videos to come out of the CBC Edmonton newsroom this year: 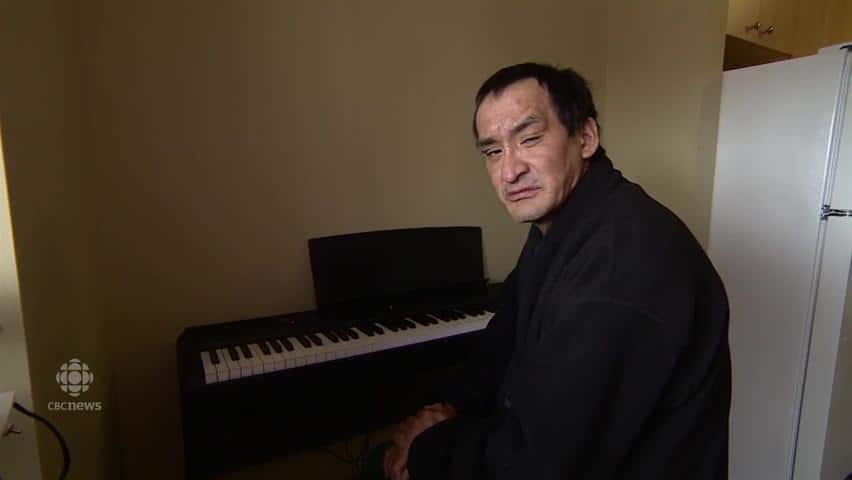 RAW: "I didn't think my music would go this far," says Edmonton's once homeless piano man.

6 years ago
1:04
Once known as Edmonton's homeless piano man, Ryan Arcand now has his own piano, thanks to fundraising efforts. 1:04

Six months after we first met Ryan Arcand, CBC's Gareth Hampshire caught up with the pianist, who had recently moved into Ambrose Place, a supportive housing complex in Edmonton's inner city. 6 years ago
10:16
Simona Tibu alleges that she was the real victim during a traffic stop in the summer of 2013. She has been charged with resisting arrest and assaulting a police officer 10:16

Eighteen months after CBC News learned that Simona Tibu had been charged with assaulting a peace officer while resisting arrest, and three months after Tibu alleged she was the true victim, CBC reporter Janice Johnston obtained police dashcam footage that showed what really happened. 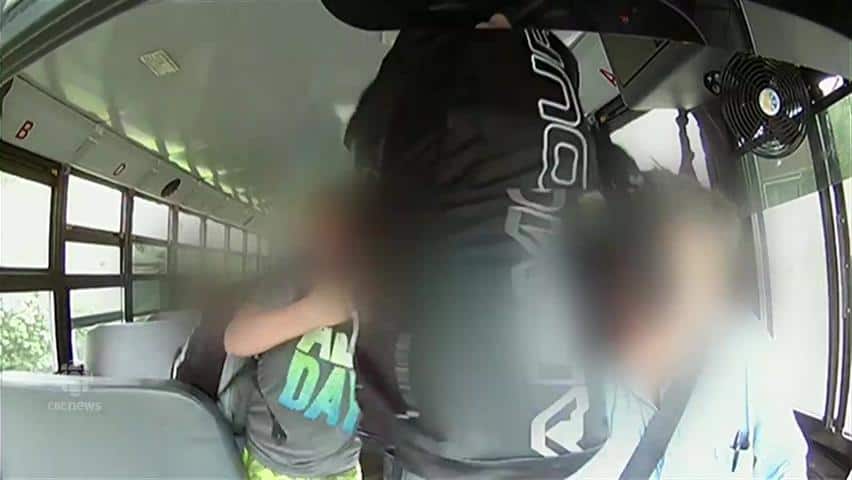 A bus driver carrying students for the Edmonton Catholic School Board won an apology from his employer for threatening his job after he kicked a Grade 7 student off his bus. 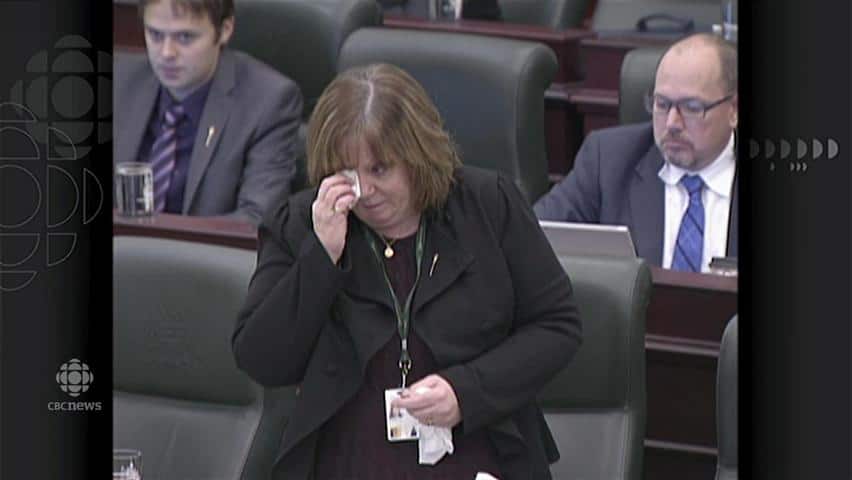 5 years ago
2:42
The NDP MLA cabinet minister said she has been cyberbullied and threatened over the farm safety bill 2:42

Energy Minister Marg McCuaig-Boyd, an NDP MLA from Dunvegan-Central Peace-Notley, wept in the legislature as she spoke about being threatened and cyber-bullied over Bill 6, a contentious farm safety bill. 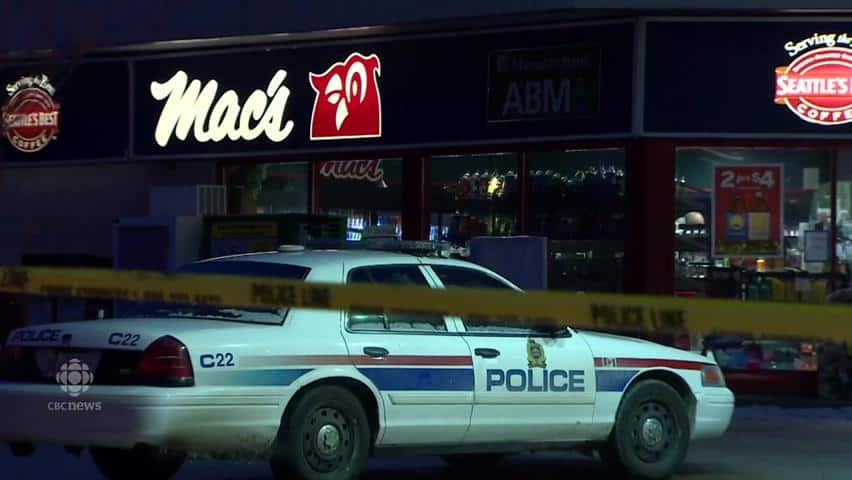 On Dec. 18, 2015, three suspects robbed  a pair Mac's convenience stores in south Edmonton and shot two clerks to death. After a chase down the Whitemud freeway, police apprehended the three suspects, who have now been charged with first-degree murder.