CBC Edmonton's most viewed stories in 2015

By the numbers, these are the stories that had the biggest impact this year

Here are the 10 most widely-read stories to come out of the CBC Edmonton newsroom in 2015:

1. The death of Manmeet Bhullar 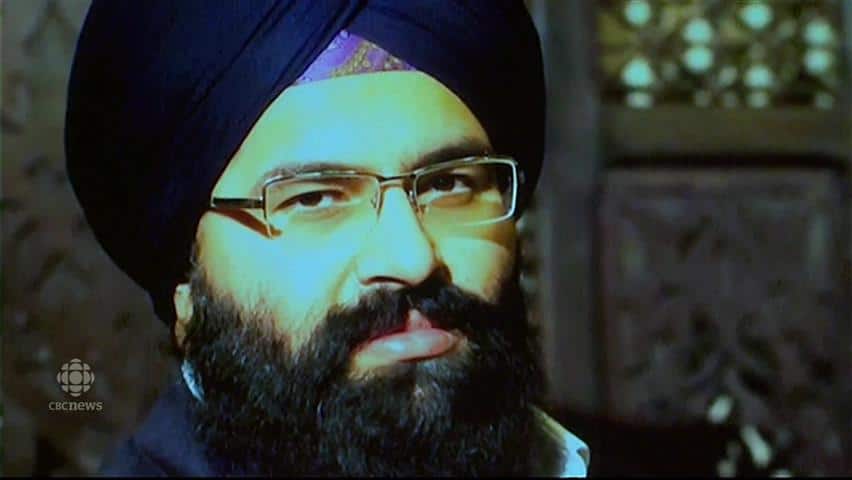 On Nov. 23, 2015, Tory MLA Manmeet Bhullar was killed in a highway accident near Red Deer while trying to help another motorist.

Const. David Wynn died in hospital on Jan. 21, 2015, four days after he was shot in the head while responding to a call at the Apex Casino in St. Albert. A second officer, Aux. Const. Derek Walter Bond, was also shot but recovered.

Catie, Dara and Jana Bott died after all three became buried in canola seed while playing on the back of a truck at their family farm in central Alberta.

Their deaths spurred calls by Albertans, politicians and the Canadian Agricultural Safety Association to improve farm safety for children.

Eighteen months after CBC News learned Simona Tibu was charged with assaulting a peace officer while resisting arrest, and three months after alleging she was the true victim, CBC reporter Janice Johnston obtained police dashcam footage from the incident.

In April, Tibu was found guilty of assaulting a peace officer, resisting arrest and obstruction.

Laylin Delorme, 24, Colton Steinhauer, 27, and a 13-year-old boy who cannot be named were each charged with two counts of first-degree murder, robbery with a prohibited restricted firearm, being disguised with intent and other offences.

Since her win, Callingbull has used her fame to act as an advocate for First Nations people in Canada.

Const. Daniel Woodall, 35, was shot and killed while serving an arrest warrant to a west Edmonton home on June 8, 2015. The shooter, Norman Raddatz, took his own life after lighting his house on fire immediately following the shooting.

"I have no issue to say my brother committed suicide," Vanlee Robblee told Warnica. "It's not something to put under the carpet."

In December, RCMP Const. Brendon Plamondon was acquitted of assault alleged to have happened during the arrest of a 15-year-old girl.

"It is a situation when a stronger, larger man is using his superior strength on a small, young girl," the judge wrote in her 13-page decision. "We are not used to seeing this type of action."

In February, two young children were killed and three others hospitalized after all were exposed to an illegally-imported fumigant intended to kill bedbugs.