Alberta Occupational Health and Safety will investigate the death of a caregiver who was found dead in a Camrose group home on Saturday. 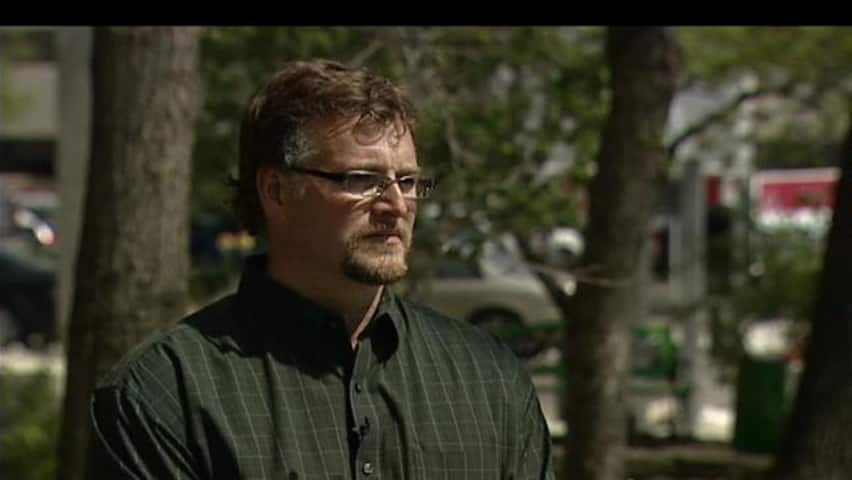 Alberta Occupational Health and Safety will investigate the death of a caregiver who was found dead in a Camrose group home over the weekend.

Dianne McClements, 61, was on the job when she was found dead in the basement of the home around 9 p.m. Saturday.

A 17-year-old male who lived at the home is charged with second-degree murder and theft of a vehicle in McClements' death.

Although McClements' slaying has similarities to the February 2011 workplace death of Camrose mental health worker Valerie Wolski, the province did not initially commit to an investigation, saying a decision would be made after reviewing the police investigation.

That prompted an angry response from Guy Smith, the president of the Alberta Union of Provincial employees.

"When a worker is killed on the job, Alberta OH&S should automatically conduct an investigation," Smith said in a news release.

"I am completely shocked that the province is suggesting this is an optional procedure. The job of the police will focus on criminal culpability, which is completely different than investigating the safety of a workplace."

Barrie Harrison, a spokesman for Occupational Health and Safety, said his department assigned a senior investigator to the case "first thing Monday morning" and informed McClements' family on Tuesday.

Harrison said OHS will examine a number of areas once investigators get access to the crime site, which is currently under the jurisdiction of Camrose Police.

"We'll be taking a look at the hazard assessment that the employer has in place, how did they identify risks with that particular workplace, what do they have in place to ensure that .. the workers aren't hurt or in any harm," Harrison said. "We'll take a look at their working-alone procedures."

News that the province will investigate McClements' death was welcomed by the AUPE representative for Occupational Health and Safety, Dennis Malayko.

"The incidents of violence are increasing, like I've never seen them before and that's why we aggressively lobbied for the new violence code in the Occupational Health and Safety Act as well as the working alone code."