Changes to a program meant to help the provinces weather extraordinary drops in revenue have been given a thumbs-down by both government and opposition politicians in Alberta. 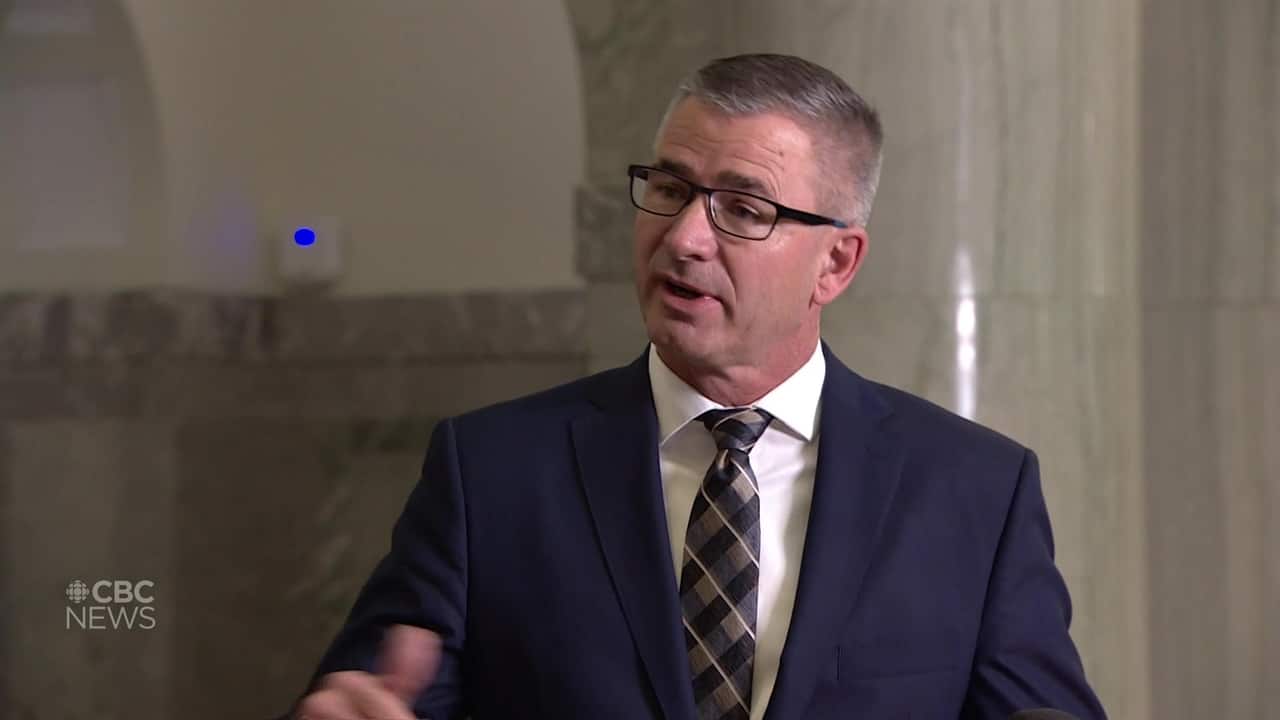 2 months agoVideo
1:24
Finance Minister Travis Toews and Opposition Leader Rachel Notley are in agreement - Ottawa’s changes to the federal fiscal stabilization program are leaving Alberta out in the cold. 1:24

Changes to a program meant to help the provinces weather extraordinary drops in revenue have been given a thumbs-down by both government and opposition politicians in Alberta.

When asked about the changes on Tuesday, Finance Minister Travis Toews said they weren't what Alberta was asking for.

The changes announced by Freeland aren't retroactive, another disappointment for the government.

If Ottawa removed the $60 cap for the period going back to the 2015-16 collapse in global oil prices, Toews says Alberta would be entitled to receive another $2.9 billion in stabilization payments.

He argued Alberta taxpayers contribute $20 billion each year when times are good so the federal government should step in with more help when the bottom drops out of resource revenues.

Toews received some support for his position from an unexpected source — NDP Leader Rachel Notley, who was Alberta premier from 2015 to 2019.

"We also put forward the same position when we were in government that the finance minister is currently putting forward that there should be no cap," Notley said, adding that she agrees the payments should be retroactive.

Notley questioned the credibility of the United Conservative government on the issue.

She said Toews is advocating for this extra funding at the same time he isn't distributing more than $300 million set aside by Ottawa to pay top-ups to essential workers during the pandemic. The provincial government has to match one-third of the funding.

The province says it is still talking with its federal counterparts about the money.