The federal government's carbon tax has been ruled unconstitutional by the Court of Appeal of Alberta, on the grounds that it intrudes on provincial jurisdiction.

The federal government's carbon tax has been ruled unconstitutional by the Court of Appeal of Alberta, on the grounds that it intrudes on provincial jurisdiction.

The 4-1 decision, released Monday, rejects Ottawa's argument that regulation of greenhouse gas emissions is an issue of national concern, citing the division of powers in the constitution that gives the provinces responsibility for non-renewable resources.

It says the legislation contains no limits on the scope of the federal government's power.

"What is authorized under the act indefinitely into the future and in the sole unfettered discretion of the executive is endlessly expansive," the decision says. "The executive's authority is also open-ended and largely subjective.

"Conspicuous for its breadth, the act allows the federal government to intrude further into more and different aspects of lawful daily life, both personal and business.

"Nor is there anything in the act limiting what the federal government can choose to levy in the future both on people and industry. The minimums of today are not the maximums of tomorrow." 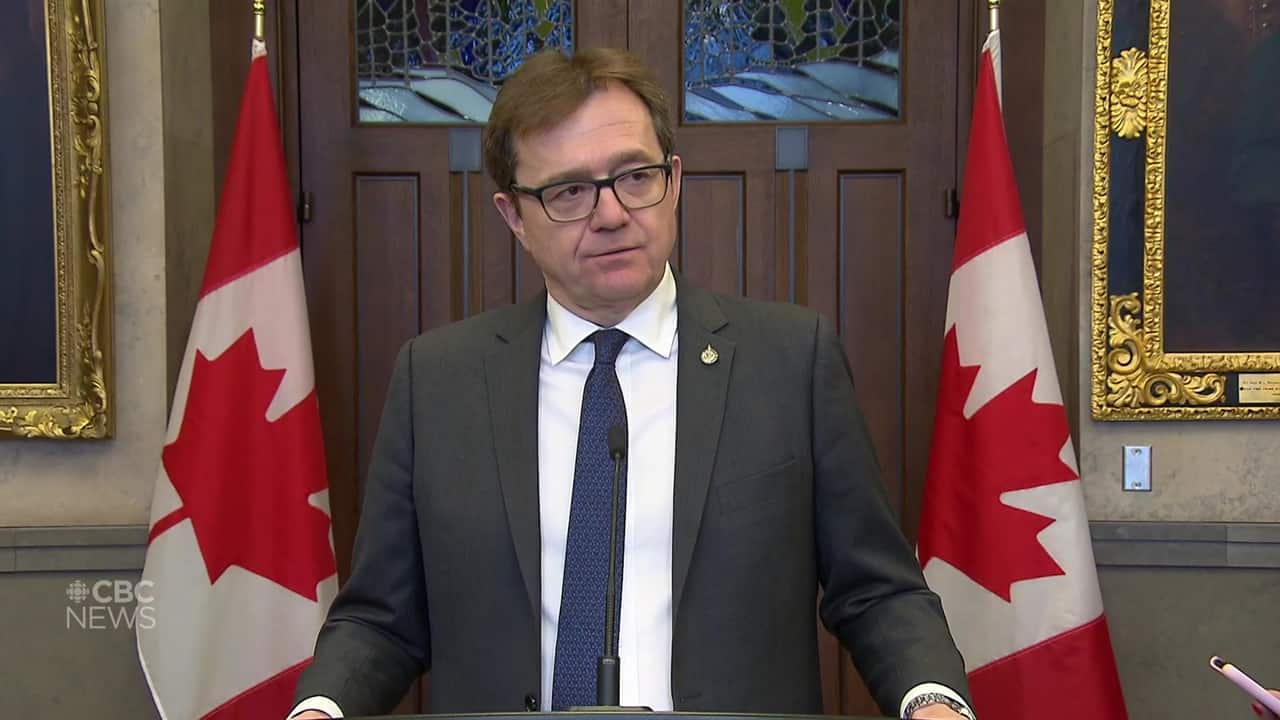 The ruling is seen as a victory by Alberta's governing United Conservative Party, which campaigned on a promise to challenge the federal carbon tax in court.

Premier Jason Kenney hailed the court's decision in a speech to his caucus and government staffers in Edmonton on Monday afternoon.

"This is a great victory for Alberta and a victory for Canadian federalism," Kenney said. "We will take this decision with us as we stand up for our allies in Ontario, Saskatchewan and Quebec at the Supreme Court of Canada next month."

Kenney claimed the carbon tax, which came into effect in Alberta on Jan. 1, was now "illegal" thanks to the ruling.

"We expect the Government of Canada to comply with the order of the court today and to remove the federal carbon tax on Albertans," Kenney said.

While the Alberta Court of Appeal ruling found the federal legislation to be unconstitutional, it's not clear the federal government is obligated to suspend the tax pending a Supreme Court decision.

The Alberta Court of Appeal is the first provincial appeal court to rule against the legislation.

Appeal courts in Saskatchewan and Ontario upheld the law in split decisions.

Asked for his reaction to the Alberta ruling, Federal Environment Minister Jonathan Wilkinson pointed to the other appeal court decisions and called Monday's decision a step in the process.

"We look forward to the Supreme Court which is the ultimate arbiter of issues around differing interpretations of jurisdiction to be making the ultimate determination in March," Wilkinson said.

"We feel confident that the federal position will be upheld."

Alberta NDP Leader Rachel Notley said she is looking to the Supreme Court to resolve the issues raised in the court of appeal ruling, which comes one day after Teck Resources withdrew its application for the Frontier project in northern Alberta.

The Vancouver-based company cited Canada's lack of a framework to balance the need to address climate change with development of natural resources in its letter to Wilkinson on Sunday. President and CEO Don Lindsay said the uncertainty will make it hard to attract investment for future projects.

Notley placed the blame on Kenney and his government.

"As long as we have a government here in Alberta that resists significant, meaningful effort that can be consistently relied upon by international investors to address climate change, while setting out clear rules for how we grow our oil and gas resources in a responsible way, Alberta will be left behind, and Albertans will be left behind," she said.

Fraser, Watson and Hughes wrote the majority opinion. Wakeling wrote a separate decision which concurred with the majority.