The Alberta government has pushed back the start date for a new post-secondary funding model.

The Alberta government has pushed back the start date for a new post-secondary funding model.

The COVID-19 pandemic prompted Advanced Education Minister Demetrios Nicolaides to delay a new performance-based funding arrangement until the end of May, his press secretary said on Friday.

The new model, which was supposed to start April 1, will see part of universities' provincial funding tied to their success at meeting goals, such as enrolment targets or employment rates of graduates.

In a Friday statement, he said the university needs time to evaluate the short- and long-term effects of the pandemic. Earlier this month, the government cancelled all in-person post-secondary and K-12 classes across Alberta to slow the spread of disease.

"MacEwan and the post-secondary sector will be a key part of the province's recovery from COVID-19 and we want to be ready to support the success of this province and our students in their future studies," his statement said.

Ray Block, president and CEO of the Northern Alberta Institute of Technology, said Friday the delay is a relief.

NAIT needs to plan how it will operate and stay financially stable now that in-person classes are cancelled and the economy is faltering, he said in a statement.

"We will continue to work with Advanced Education on the implementation of the new model and will do what is needed to achieve agreed upon metrics in these unprecedented times," his statement said.

The current unprecedented situation should prompt the government to delay the new funding model for a year, said Sadiya Nazir, chair of the Council of Alberta University Students (CAUS).

Institutions are overwhelmed, she said, and should be focusing on coping with the pandemic rather than hammering out agreements with the province on what metrics they should meet to qualify for maximum public funding. 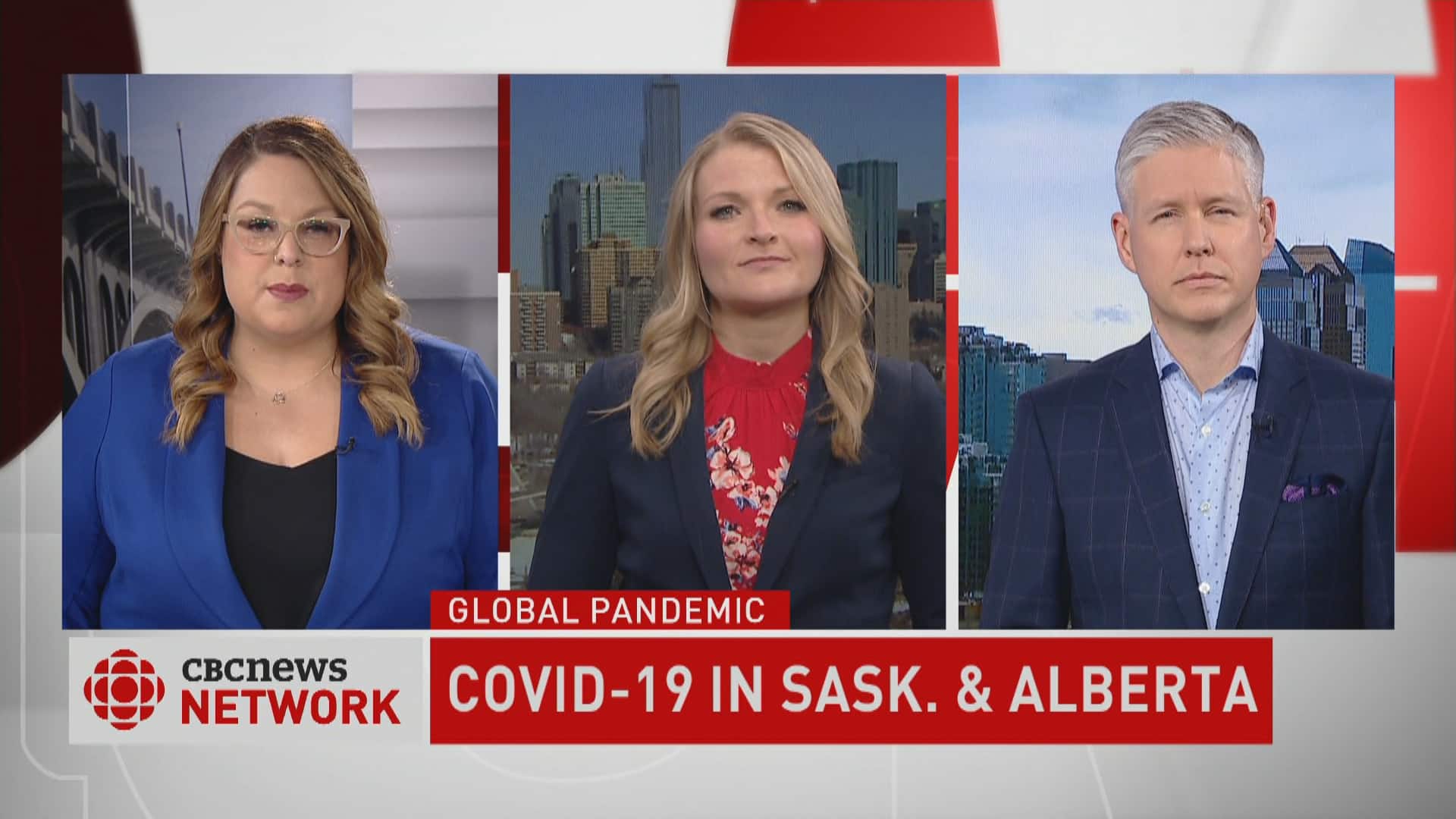 "In light of how serious the circumstances are right now, we fear that it's not enough," she said on Friday. "Institutions are still amidst chaos, trying to figure out what spring and summer courses look like, and how they can support any students who are disproportionately affected."

Students should have input into the new three-year agreements, she said.

The investment management agreements with each of Alberta's 26 institutions will be different and will tie proportions of their funding to goals specific to the institution.

Nicolaides' press secretary Laurie Chandler said Friday they have drawn up draft agreements, and those will be finalized by May 31. The drafts are not yet public.

In the 2020-21 year, 15 per cent of schools' funding will be tied to achieving their performance measures. That proportion will rise to 40 per cent of public funding by 2022-23.

Campus Alberta Grant funding, which is not tied to performance, is unaffected by the change.

Tying post-secondary funding to performance measures was a recommendation of a government-appointed blue ribbon panel that studied Alberta spending in 2019.

The provincial government is also moving to decrease the amount of public funding to post-secondary institutions by 20 per cent over four years to push colleges to find more revenue from other sources, like tuition and donations.

The cuts to institutions are uneven, varying from one per cent to 10 per cent this year. Many institutions have signalled they intend to cut hundreds of jobs this year to balance their budgets.