When Debbie Labrecque took a job as a heavy equipment operator at the coal mine in Wabamun, Alta., she thought she would work there until retirement.

When Debbie Labrecque took a job as a heavy equipment operator at the coal mine in Wabamun, Alta., she thought she would work there until retirement.

"I thought, 'Here's my opportunity to jump on, make good money, work towards my retirement, and not have to worry about what I do for the rest of my life,' " said Labrecque, 50.

"Now, it's a different story."

After 14 years at her job, Labrecque is waiting for her layoff notice from TransAlta, the company that owns Highvale mine in Wabamun, west of Edmonton.

Her husband, Michael Labrecque, is also a heavy equipment operator at the mine, and his pink slip is looming.

He wants to hear what plans Alberta's political leaders have for the coal transition, and how they intend to support workers.

"I'd like to hear that they're going to fight for us," he said.

While he understands the environmental argument for phasing out coal, the Stony Plain man believes the transition has been rushed.

"It's just happening way too fast."

Hundreds of Alberta coal workers in the area are in similar situations, as a government-ordered and industry-led coal phase out is underway.

The NDP government has committed to phasing out the coal industry by 2030.

TransAlta is converting its coal-fired Sundance power plant in Wabamun to natural gas. It's five active coal units will be taken off line between 2021 and 2023. 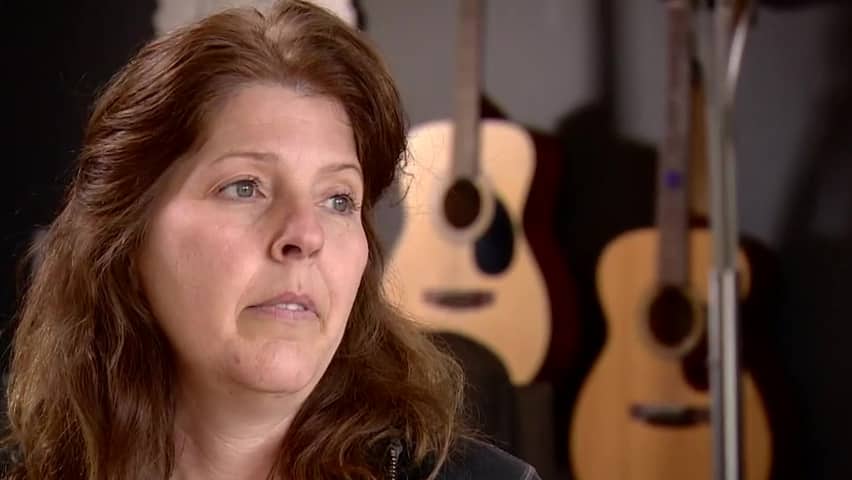 'Left out in the cold'

2 years ago
1:18
Highvale Mine employee Debbie Labrecque expects to be laid off before long. 1:18

'Uncertainty all over the place'

The workforce at the Highvale mine will be cut by half when the layoffs are complete, from about 650 workers to 320, said Roy Milne, president of the United Steelworkers Local 1595.

A round of layoffs is currently underway, and another is planned for the fall, Milne said, but the union doesn't know when the process will be over.

"It's been very unsettling for everybody," he said. "It's a lot of change, which nobody likes, and uncertainty all over the place."

Some workers are taking advantage of initiatives put in place by the NDP to help them transition to other careers, Milne said.

That includes financial help for going back to school, compensation for people looking for work or nearing retirement, and money to cover relocation expenses.

Milne wants the next government to maintain or enhance the programs already in place.

"It doesn't really matter from my point of view who's elected, one way or another," he said. "The government needs to put retraining and supports in place."

Wabamun Mayor Charlene Smylie hopes the election will bring stability to her town.

She's counting on provincial funding for communities impacted by the coal phase-out to help Wabamun transition to a tourism-based economy.

The town received $347,000 through the Coal Community Transition Fund to invest in incentives that boost the local economy.

"At least we had those dollars to help us out, and the support for workers was really important," said Smylie. "We'll be advocating the same regardless of who forms government."

The NDP said it's committed to continuing those supports if the party forms the next government.

"We will maintain these programs and will not leave workers behind," NDP Leader Rachel Notley said in an emailed statement.

"We're also calling on Ottawa to step up and pull their weight in supporting these communities and workers."

Welder Daniel Skinner, 58, is also waiting for his layoff notice from TransAlta.

He said he's considering early retirement, as training for a new career at his age is unrealistic.

"It's been frustrating for me, and it's stressful."

The impact of the coal phase-out on workers and their families deserves more attention from politicians, Skinner said.

He has decided to vote for the United Conservative Party on April 16.

"Part of the concern is, if the UCP does come in are those programs going to end?" said Skinner.

"As a voter, you want to make that decision consciously, with what's in the best interest for yourself and your community."

The UCP didn't respond to CBC's request for the party's position on the phase-out of coal.

Michael Labrecque has also decided to support the UCP.

He wants candidates to be up front about their positions regarding the coal transition, and is weary of false promises.

"They say the things that you want to hear, and then they don't deliver on that," Labrecque said. "It's upsetting. You don't know who to believe anymore."

His wife, Debbie, isn't sure who she will vote for.

She's torn between maintaining the programs put in place by the NDP, or taking the chance that something better will be proposed.

"I'm wondering if we're just left on the back burner," she said. "What our government has offered us now, I'm worried that it's just going to be thrown aside once a new government comes in."

"If they do, then we're just going to be left out in the cold."