Premier Jason Kenney has accepted the resignations of Grande Prairie MLA Tracy Allard as minister of municipal affairs and Jamie Huckabay as his chief of staff.

Alberta Premier Jason Kenney has accepted the resignations of Grande Prairie MLA Tracy Allard as minister of municipal affairs and of Jamie Huckabay, his chief of staff.

They join a growing number of politicians across Canada who have admitted to travelling outside the country despite pandemic restrictions, leading to resignations in some cases. They include former Ontario finance minister Rod Phillips, a Progressive Conservative; Liberal MP Kamal Khera; and New Democrat MP Niki Ashton.

In a Facebook post on Monday, Kenney said he has also demoted five other United Conservative Party MLAs who travelled internationally over the holidays.

Calgary-Klein MLA Jeremy Nixon has been stripped from his position as parliamentary secretary for civil society, while Red Deer-South MLA Jason Stephan has been removed from Treasury Board. 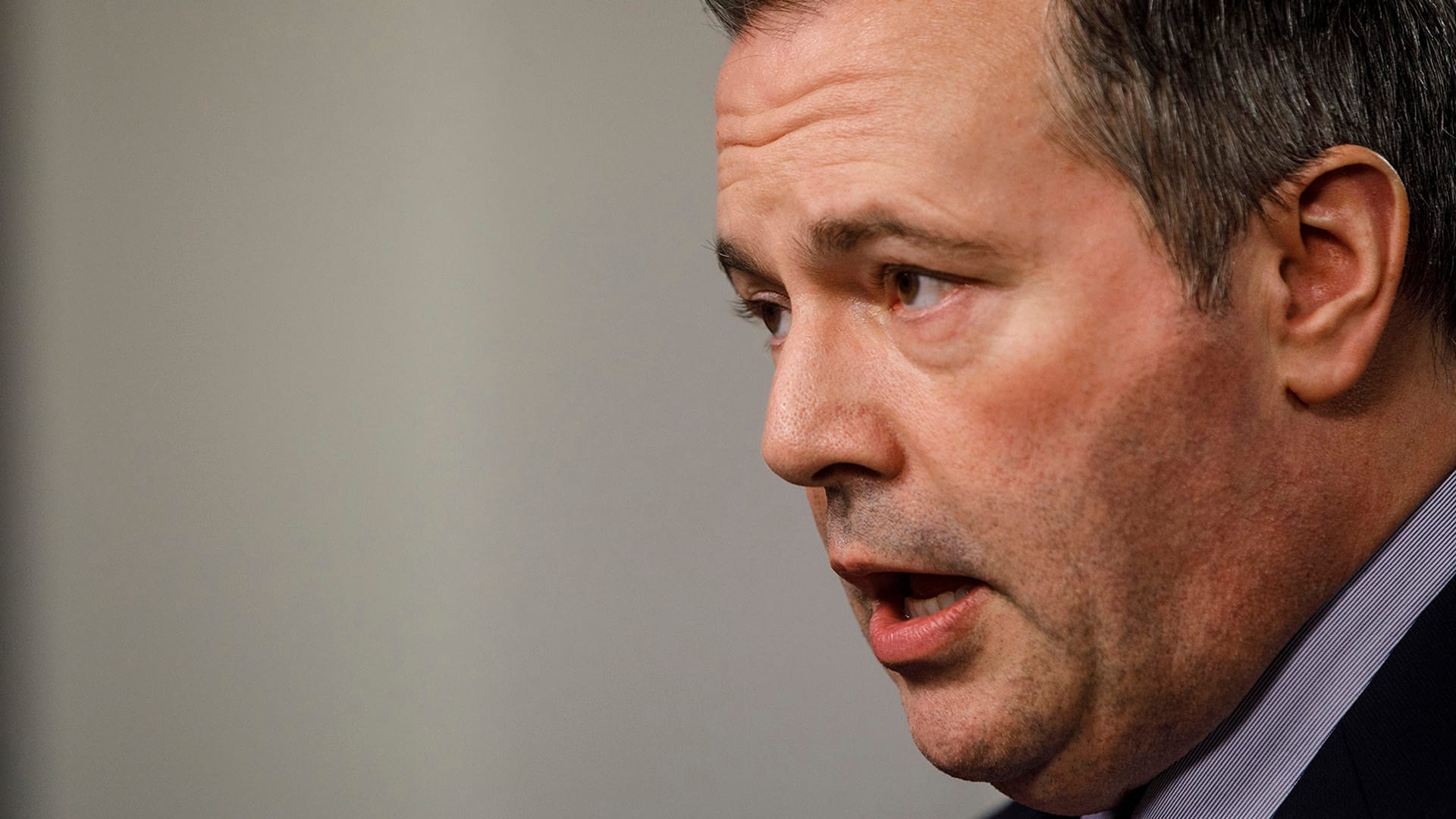 17 days agoVideo
2:11
Alberta Premier Jason Kenney has stopped excusing members of his government for travelling outside the country over the holidays while the public was urged to stay home. He demoted six MLAs, including a cabinet minister, after public rage boiled over. 2:11

Transportation Minister Ric McIver will take over municipal affairs until a new minister is appointed, Kenney said. Larry Kaumeyer, the current principal secretary, will serve as interim chief of staff.

"Millions of Albertans have made real sacrifices over the past 10 months to help keep each other safe. They are right to be angry about people in positions of leadership vacationing outside of the country," Kenney wrote.

"By travelling abroad over the holidays, these individuals demonstrated extremely poor judgment."

Kenney's announcement comes after days of intense criticism by Albertans over the holiday trips.

Social media has been dominated by calls for Kenney and Allard to resign, while MLAs have been bombarded with emails and phone calls from angry constituents.

CBC News first confirmed on Dec. 31 that Allard had been in Hawaii over the holidays. 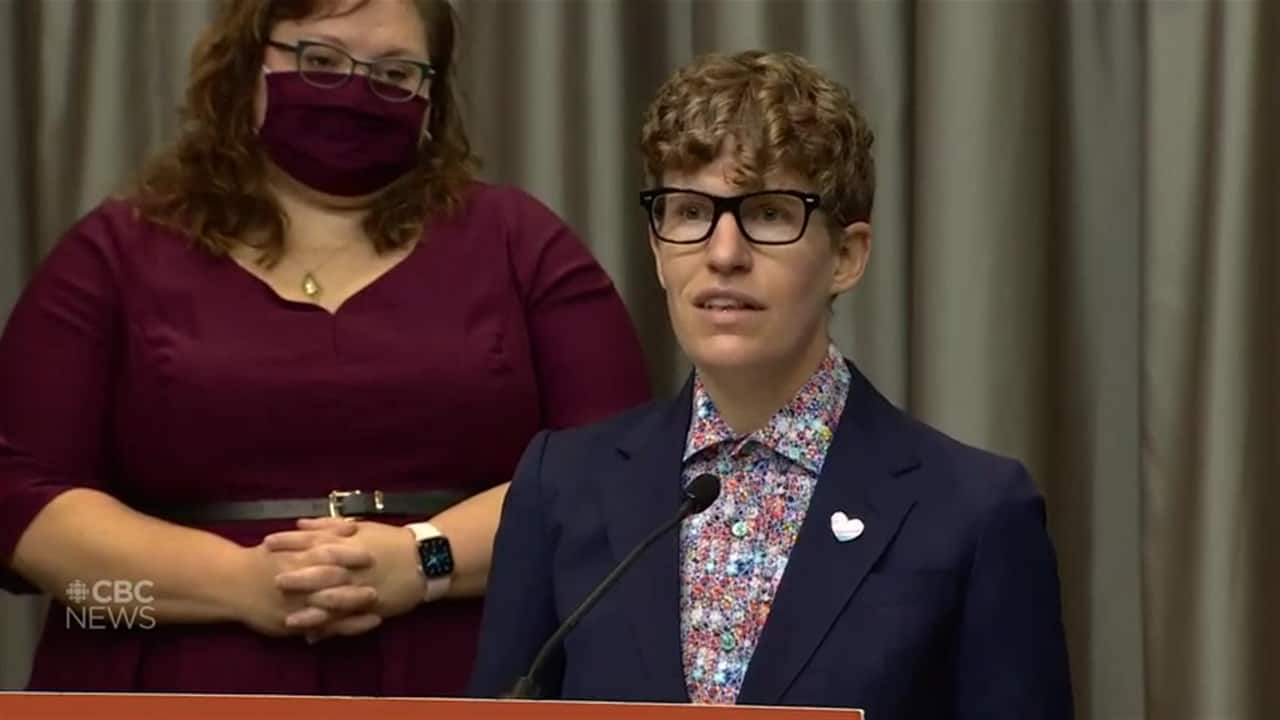 17 days agoVideo
2:11
‘Sickening’ and ‘despicable’ are words Alberta's NDP is using to describe the UCP MLAs and ministers who travelled abroad over the holidays. They also want the premier to release a full list of UCP MLAs who left Canada. 2:11

The next day, Kenney held a news conference, during which he told Albertans he was at fault for not telling MLAs they shouldn't travel — even though public health officials have advised against non-essential international trips for months.

A few hours later, Allard held a news conference and apologized for taking the trip. But in a statement that likely sealed her fate, she explained that the Christmas trip to Hawaii was an annual tradition for her family.

That prompted more outrage from Albertans, who began listing the traditions, travel and gatherings they had eschewed this year due to COVID-19.

"We can't see our grown children in this city yet they can fly to Hawaii," Edmontonian Glen Mullins told CBC News on Monday. "My parents live in Newfoundland. My tradition is to go see them. I couldn't go."

In Fort McMurray, Rae Ann Cleghorn said she followed public health guidelines by not flying to New Brunswick to visit her family at Christmas.

Cleghorn voted for Yao in the 2019 provincial election. She said she wants him to resign from the legislature after offering constituents an explanation for his trip to Mexico.

"I was absolutely disgusted," she said. "I knew there were MLAs in Alberta who had gone to other places. But I was floored when I found out one of our own up here actually had the nerve to do the exact same thing."

On Monday, the NDP's Janis Irwin, MLA for Edmonton-Highlands-Norwood, and Sarah Hoffman, who represents Edmonton-Glenora, demanded Kenney reveal where each UCP MLA spent their holidays.

"This should have happened last week, to be honest," she said. "They should have had the moral judgment not to have [travelled] in the first place, and that failure will not be forgotten."

Huckabay, who visited the U.K. over the holidays, was asked to resign, according to the statement released by the premier.

Through the weekend, it was revealed that more MLAs had travelled: Fir was in Las Vegas; Nixon had been in Hawaii; Rehn and Yao visited Mexico. Stephan left for Arizona on Dec. 31, the day news of Allard's trip became public.

Janet Brown, a Calgary-based independent pollster, said the resignations and demotions are "very big news," but she suggested that Kenney should have announced them when he appeared before the media on New Year's Day.

With files from Jamie Malbeuf and Min Dhariwal