Tax increases and more user fees are two options included in a survey launched Wednesday by Alberta Finance Minister Travis Toews ahead of the 2021 provincial budget. 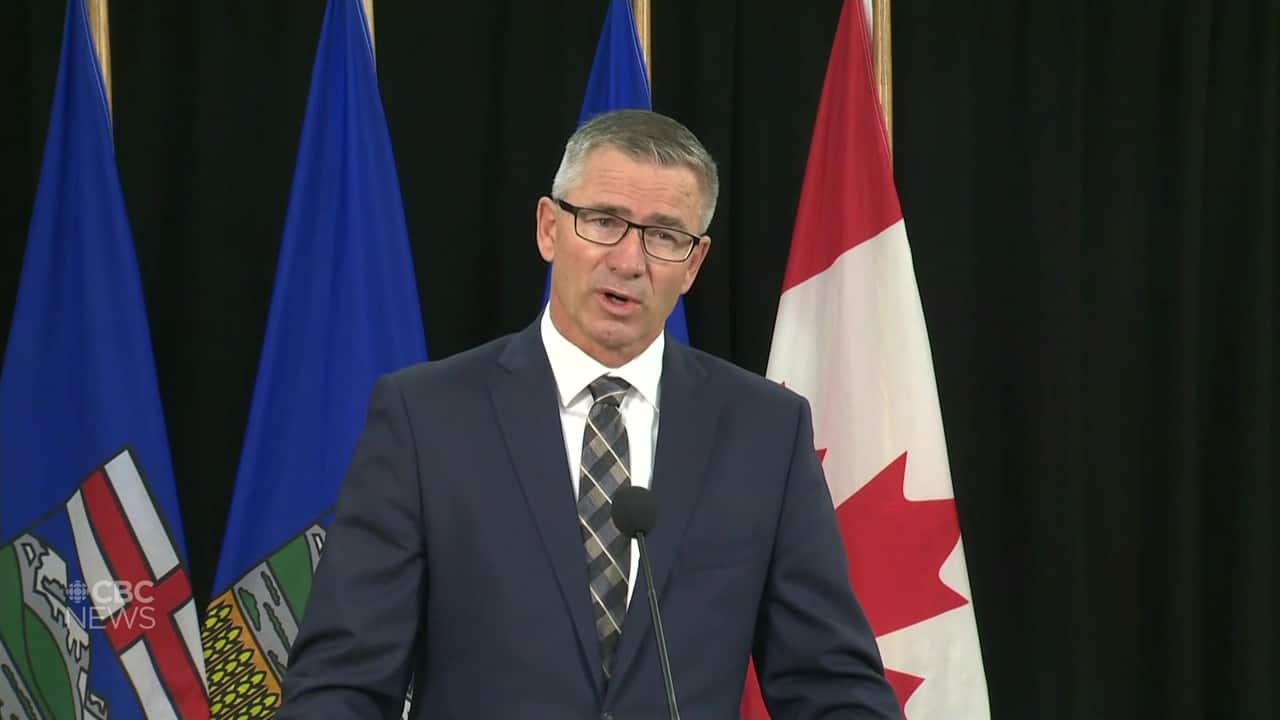 Tax increases and more user fees are two options included in a survey launched Wednesday by Alberta Finance Minister Travis Toews ahead of the 2021 provincial budget.

"We're interested in Albertans' perspectives on both sides of the income statement," Toews said in a news conference.

The survey will be used in creating the budget which will be released in February, Toews said.

Alberta is forecasting a $24-billion deficit and a $100-billion debt by the end of the fiscal year.

The survey asks respondents to choose which approach the government should take — cut spending, increase revenue, or both.

A notable omission from the options is a provincial sales tax, though people are given the chance to make their own suggestions.

Although the province is facing lean times due to a massive drop in oil prices, Toews again balked at the suggestion of a PST.

"Right now, to implement a sales tax at a time of great economic challenge, I believe, would just create additional hardship at a time when Albertans and Alberta businesses can least afford it," he said.

One survey question asks Albertans to sum up the province's economic situation in one word.

"That kind of uncertainty that many of us and families in this province have lived with for a couple of generations, coupled with the uncertainty of the pandemic, is really, really hard on people. And there's been a lack of connection and empathy with people's lived reality."

Phillips called the survey "performance art" and expressed skepticism the government would act on the results.

She said the government should increase taxes for large corporations and the wealthiest people in the province.

Phillips argued there are already good ideas on how to diversify the Alberta economy but the government isn't listening.

"They are going to drive forward with their agenda regardless of the economic crisis or the health-care crisis in which we find ourselves right now," Phillips said.

The survey is open until Dec. 4. The government plans to launch an interactive build-your-own-budget tool next month.