Zero Black artists have been included in the Art Gallery of Alberta’s Biennial of Contemporary Art since the exhibition began in 1996.

In the 24 years since the Art Gallery of Alberta launched its biennial gala to celebrate the province's artists, the curated exhibition of contemporary works has not included a single Black artist.

Curators at the downtown Edmonton gallery discovered this fact after helping participating artists prepare for this year's exhibition. The curators' conversations with artists about representation took place as support for the Black Lives Matter movement surged in North America.

So when the "BorderLINE: 2020 Biennial of Contemporary Art" exhibition opened in late September, the gallery issued a statement that both owned up to the lack of representation and promised to take steps to dismantle systemic racism within its organization and Alberta's visual arts community.

"Arts organizations like ourselves, like many across the country, are trying to be very transparent, accountable and responsible for not just the histories of our organizations but also our futures," Catherine Crowston, the AGA's executive director and chief curator, said Tuesday in an interview with CBC Edmonton's Radio Active.

The gallery has promised to ensure Black artists are represented in the future and has postponed its 2022 Biennial to allow more time to consult with community members and BIPOC artists. 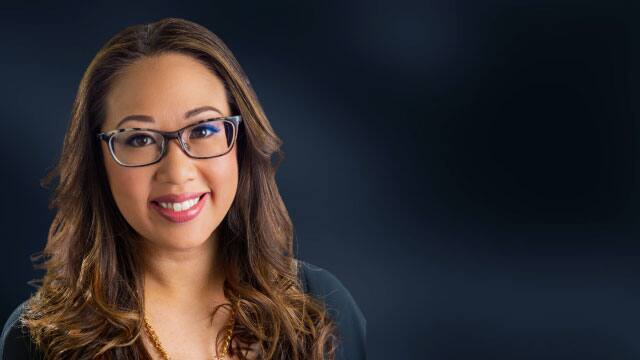 Radio Active0:00No Black artists in the history of AGA Biennial
The Art Gallery of Alberta is changing to include many more black artists in their exhibits: . AGA Executive Director Catherine Crowston joins me with the details. 0:00

"We wanted to be open about it — to recognize the fact that this has been an issue — and that we are accountable and will be seeking to make changes for the future," Crowston said.

Eleven Biennial exhibitions have occurred since 1996, each typically featuring several dozen artists. Every exhibition has included Indigenous artists and artists of colour, but no Black artists have ever been included.

Crowston said the AGA plans to expand the reach of its public call for submissions and aim for a more diverse curatorial team.

The AGA's board of directors has also committed to changes beyond this exhibition, including establishing an equity committee, using anti-racism human resources policies, providing racial-equity training to all staff and holding meetings with individual organizations and BIPOC community representatives.

Elsa Robinson, a visual artist who served as the first chair of the Edmonton Arts Council's equity committee, said a good place to start would be hosting accessible events at the gallery that make artists of all races and backgrounds feel welcome.

"You want community engagement? You've got to make sure you've got the community in there," said Jordan, who launched his "5 Artists 1 Love" art exhibition 14 years ago to address the absence of Black art shows in the city.

After five years of running his art show, Jordan was thrilled when the AGA's director at the time, Gilles Hébert, invited him to bring it to the gallery's basement space.

The art show and associated musical performance — which was developed to raise money to pay for expenses associated with running an event at the AGA — thrived and expanded. Until the day when someone told him in passing, "Maybe one day you guys will get out of the basement."

"I could not get that sentence out of my mind," Jordan said.

A few months ago, the gallery offered up the whole second floor for the event's 15th anniversary this February — a "momentous opportunity" that Jordan called "a positive step in the right direction."

"It's nice that they're making an effort," he said.