A police officer probing the death of three CP Rail crewmen killed in a runaway train crash in B.C. last February alleges he was denied access to key evidence and suspects a "coverup" by the railway.

A police officer probing the death of three Canadian Pacific Railway crewmen killed in a runaway train crash in B.C. last February alleges he was denied access to key evidence and suspects a "coverup" by the railway.

Mark Tataryn was one of three officers with CP Police Service assigned to investigate the derailment of CP Train 301. CPPS is a fully authorized federal force, bound to uphold Canada's laws, but is employed directly by the company.

Tataryn began investigating potential criminal negligence by CP after the parked train suffered air brake failure in the mountains in –28 C temperatures and crashed at the historic Spiral Tunnels near Field, B.C. on Feb. 4, 2019

"I was ordered to stop investigating," Tataryn told CBC's The Fifth Estate, saying his superiors prevented him from obtaining key witness accounts. "I would say it was some type of coverup."

"I believe it's an injustice. I do believe that there was corporate influence to sway the aspect of the investigation in some capacity," said Tataryn in an interview, though he declined to discuss specific evidence from the case.

Tataryn has since quit CPPS and joined the RCMP.  But before he left, he says he shared his concerns — and a copy of CP's police file — with B.C.'s Coroner, Canada's Transportation Safety Board and the RCMP.

The Fifth Estate conducted a seven-month investigation, talking with witnesses, railroad workers, families and sources within police and government and uncovered a string of failures in the Train 301 tragedy, to be explored in a documentary "Runaway Train" airing Sunday at 9 p.m. ET.

As a CP police officer based in Golden, B.C., Tataryn recalls racing to the derailment scene, finding 99 grain cars piled up and bodies of three crew members from the wrecked locomotive, by then overturned in the Kicking Horse River.

Two other more senior CPPS officers were also part of CP's investigation."We did everything we could at the time under those adverse conditions, –35 C in the howling wind … to get to the bottom of why it took place," Tataryn said.

But Tataryn said that following the crash, he was instructed by supervisors to keep the investigation narrowly focused on the crew.

"I believe that they were looking out for the better interests of the corporation," he said. "I was embarrassed to be a part of this investigation." 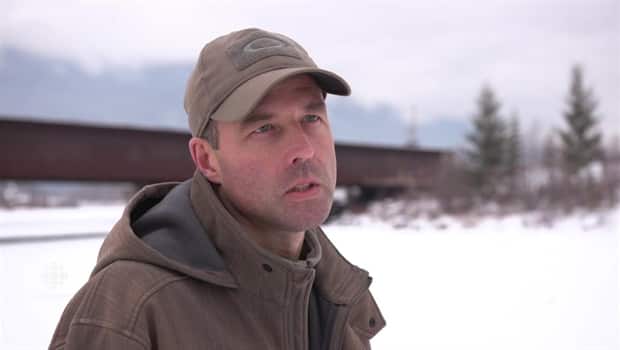 1 year agoVideo
0:58
Mark Tataryn was one of three officers with the CP Police Service assigned to investigate the derailment of CP Rail Train 301 near Field, B.C. 0:58

Tataryn said he believes they should also have examined potential negligence by the company.

"I originally swore an oath to uphold the law and protect the public, not to support the corporate interests of CP."

Tataryn said he was also denied access to safety records, the maintenance history of the train, as well as recordings of calls between rail traffic control and the crew from the night of the crash.

"I was after the audio recordings … anything they observed, saw, heard, what direction might have come from CP," he said.

Tataryn said he was told one of his bosses listened to the recordings and "there was nothing on it that had any evidentiary value."

CPPS declined to answer specific questions about its handling of the investigation.

CP Police Chief Al Sauve said in an email the investigation was "thorough" and resulted in no charges.

Sauve said Tataryn left CP Police under a cloud, and "it would be misleading to your audience to take this disgruntled employee's comments at face value."

"Those files were removed. I replaced them on two occasions. On yet the third occasion, I went back to look, they were gone," Tataryn said.

"I was suspicious … and sort of took other steps to safeguard information, because I knew that it would likely not be available in the future."

CPPS didn't respond to questions about the allegation of disappearing files.

In a letter, Sauve said Tataryn resigned when he became the subject of a misconduct investigation for alleged infractions involving altered reports, investigative files and the storage of firearms.

Sauve says their investigation found that Tataryn "knowingly, negligently or recklessly made false, misleading or inaccurate statements in a CPPS report."

Tataryn dismisses the allegations as an attempt to discredit him, and Sauve wouldn't provide any further details of the internal probe.

Disputes over the CPPS probe into the train crash reached a critical point one month after the incident, when Tataryn wrote to supervisors complaining that a lawyer present in employee interviews, paid for by CP, was hampering his investigation.

"They seemed all to be scripted and guarded, and they weren't true witness statements," Tataryn said.

CP says that the lawyer was not working for CP and was made available to employees so they could obtain independent legal advice, if they wanted it.

Tataryn said that ultimately, the CPPS investigation was abruptly shut down.

"We didn't even get to any key witnesses as far as managers or anybody else," he said.

In his letter, Sauve said: "The scope of CPPS's investigation was to determine actions of the crew members prior to the event regarding any outside factors that may have led or contributed to the incident itself." 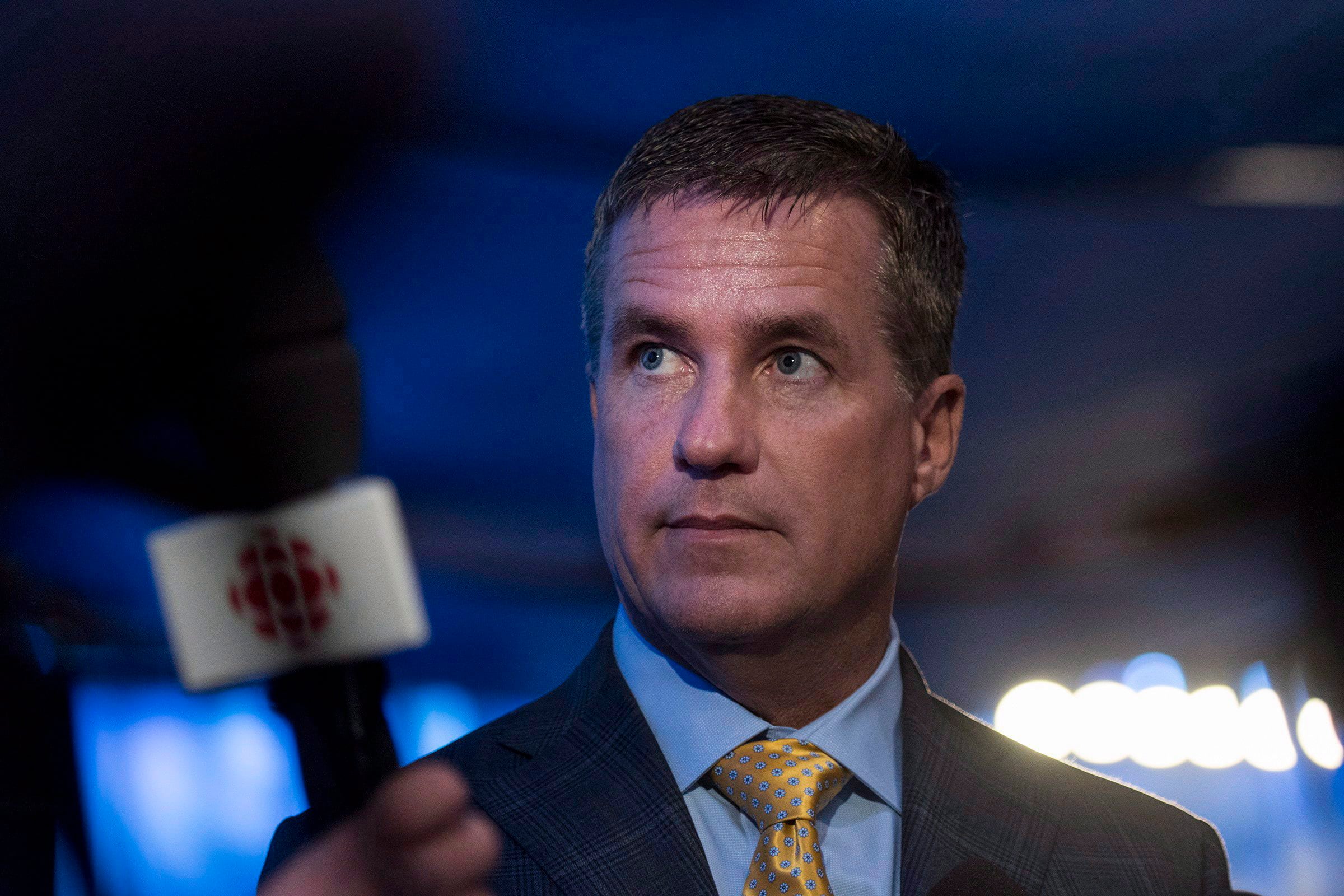 1 year agoVideo
0:46
Chief executive Keith Creel responds to allegations around the investigation into the derailment of CP Rail Train 301 near Field, B.C. 0:46

When approached at a railroad conference in San Diego on Jan. 6, Creel deflected questions about the CPPS criminal probe and said he's waiting for the results of the safety investigation by the TSB.

"We've worked in lockstep with the RCMP from the very beginning," Creel told The Fifth Estate. "They still retain jurisdiction over that investigation. If they want to step in or research or investigate anything that they haven't looked at prior to now, they're certainly welcome to do that."

In a statement, the RCMP said the investigation fell within the jurisdiction of the CP Police and was led by them because the crash happened on CP property. RCMP say they have jurisdiction across Canada, including in this case. But RCMP say they've never started their own independent investigation, adding they "of course would be willing" to step in if a request is made.

"As far as some conspiracy theory or the truth not coming out, there's no truth in that concern, that's for certain," Creel said.

With files from Mark Kelley