Some Canadian universities, including McGill, UBC and the University of Ottawa, say classes this fall will be offered primarily online as uncertainty over the COVID-19 pandemic continues.

Significant number of post-secondary students rethinking plans due to the impact of pandemic, survey suggests 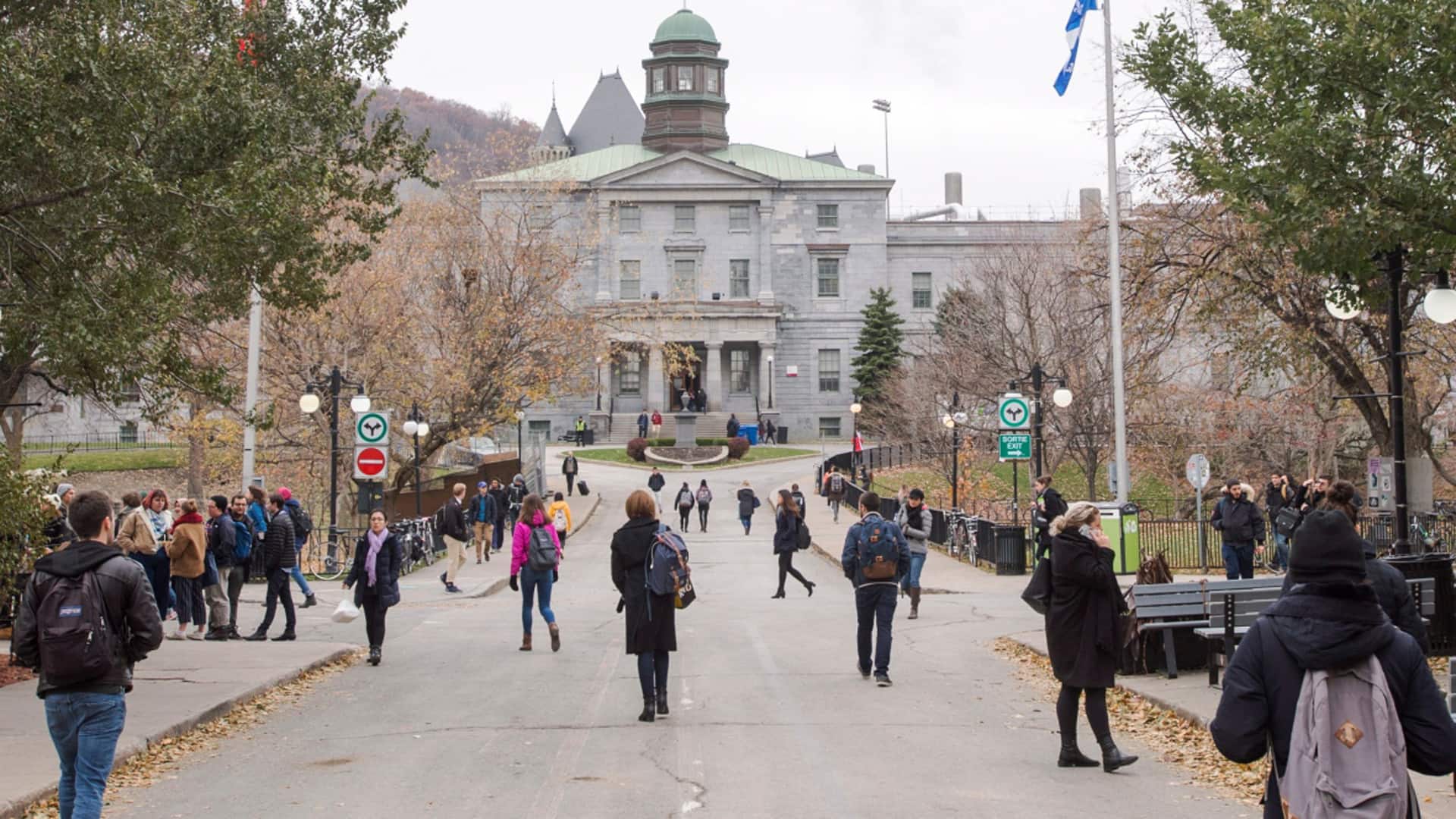 Fall classes will be online for 2 Quebec universities

10 months ago
2:08
McGill University and the University of Montreal have informed staff and students that most courses for the fall semester will move online.  2:08

Lingering uncertainty over the COVID-19 pandemic is prompting some Canadian post-secondary students to reconsider their plans for the fall, even as more schools announce strategies to navigate evolving health and safety measures.

In Montreal, students at McGill will see classes delivered largely through remote platforms, while the University of Montreal says only a few courses or parts of courses will take place on campus. Montreal's Concordia University said it is still finalizing its plans for the fall.

Larger classes will be held online at UBC, the school said, with a select number of smaller classes conducted in person in accordance with physical distancing and other guidelines. 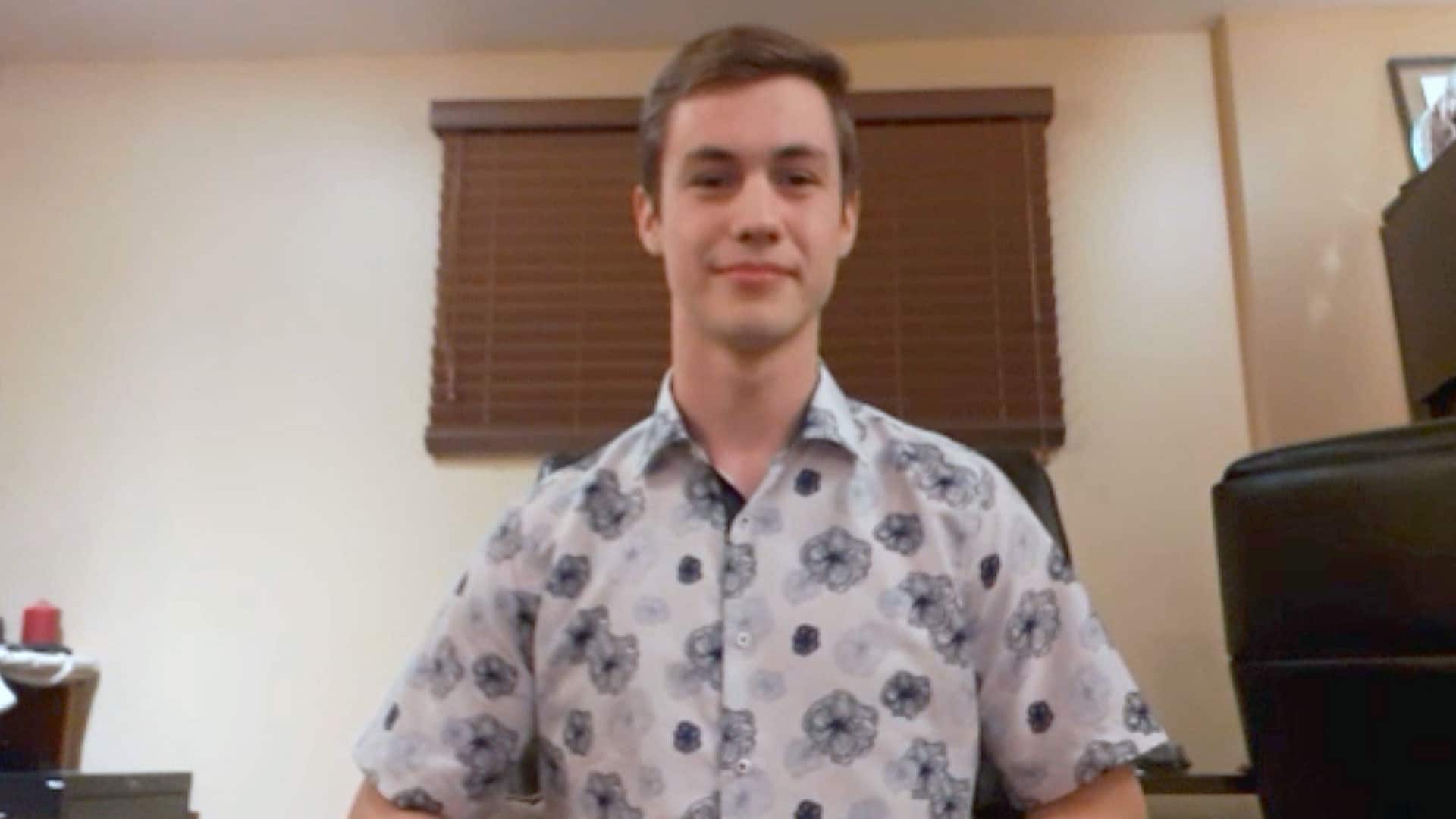 10 months ago
2:36
Christopher Zwaagstra, an incoming medical student at McGill University, has been inspired by front-line workers during the pandemic but is worried the COVID-19 pandemic will prevent him from getting a 'complete' lab-based education. 2:36

The University of Ottawa, meanwhile, says all its classes, with some exceptions, will include a distance-learning option in September.

However, a survey released Tuesday suggested a significant number of students are rethinking their plans for college and university due to the financial impact of the pandemic, as well as concerns over limited support and the comparative quality of remote learning.

The survey, which polled more than 1,000 prospective and returning post-secondary students, found 30 per cent said they might change their plans about enrolling this fall.

Half of respondents said the pandemic has made it more difficult to afford tuition and living costs, according to the survey commissioned by the Canadian Association of University Teachers and the Canadian Federation of Students.

"Among those students who say they will still be able to afford their tuition fees and living costs, a large number — about 75 per cent — are worried that distance learning will create a poor learning experience," David Robinson, the CAUT's executive director, said in a statement.

Not a 'proper replacement'

Denis said he believes some classes, such as photography and video, won't be as useful when taught remotely.

"It's definitely making me reconsider how many classes I want to take at once," he said. "I definitely don't think that online learning at its current state is a proper replacement."

Students will also be deprived of the valuable social and learning opportunities offered by campus clubs and associations, he said.

"As a student journalist, I feel like what I do working at a student publication or student radio is significantly more useful in my professional development than a lot of my classes," he said.

"My original goal was to move out this coming fall semester, but given the fact that jobs are pretty limited over the summer, I'm not sure that I'm going to have enough money. So, probably, what I would do is take a reduced course load and maybe just try to work," she said.

"But I definitely still want to stay in school because I feel if I take a year off, it's going to be a lot harder to go back."

Jacob Williams, who just finished his first year of law school at the University of Manitoba's Robson Hall, said he had previously contemplated transferring to an Ontario law school for the fall term but is now weighing his options to factor in each province's timeline for easing COVID-19 restrictions.

Ontario, one of the provinces hit hardest by the pandemic, may be slower in allowing campuses to reopen than Manitoba, which has seen fewer cases, he said.

"Law school costs almost twice as much in Ontario. If the cheaper school has in-person learning ... that has to be considered," Williams said in an email, noting he finds online learning less effective.

While the Nova Scotia Community College has not yet said how it will deliver classes this fall, Louise Andrews said she has no choice but to continue her geographic sciences program, since the school won't allow students to defer their studies for a year.

But online-only learning doesn't quite deliver on some aspects of the intense program, such as learning to use equipment that's only available on campus, she said.

"In a four-year program you have more time to make up some important stuff that you might miss, but with the two-year program that I'm in, they jam so much stuff into those two years that if you lose half a course, you might lose out on a really important skill that you need out in the workforce," she said.

Andrews said even with the financial relief offered by the federal government, her finances have been affected by the pandemic, adding it would be a big help if schools offered reduced tuition.

New data on the impact of COVID-19 on post-secondary students shows that while Ottawa's announcement of the Canada emergency student benefit late last month brought a drop in the number of students who were very concerned about their finances, a notable number still reported significant concerns.

The data released Tuesday by Statistics Canada shows 73 per cent of participants were very or extremely concerned about using up their savings before the benefit was announced. That fell to 61 per cent after the program was unveiled, the agency said.

The proportion of participants who reported significant concerns about paying tuition next term, increasing their student debt or paying for current expenses also dropped by 10 to 14 percentage points after the CERB, it said.

The data was collected through online crowdsourcing involving more than 100,000 post-secondary students between April 19 and May 1.

Post-secondary institutions across Canada were forced to close their campuses in March due to the COVID-19 health crisis, and rapidly shifted their classes online.

Provincial governments have recently announced plans to gradually ease restrictions and reopen their economies, with most steps hinging on a continued decline in COVID-19 cases.