Canadian with COVID-19 describes life under quarantine at Japanese hospital

A Canadian who contracted coronavirus aboard a quarantined cruise ship before being moved to a Japanese hospital said he's being "well treated but would prefer to be on the plane." 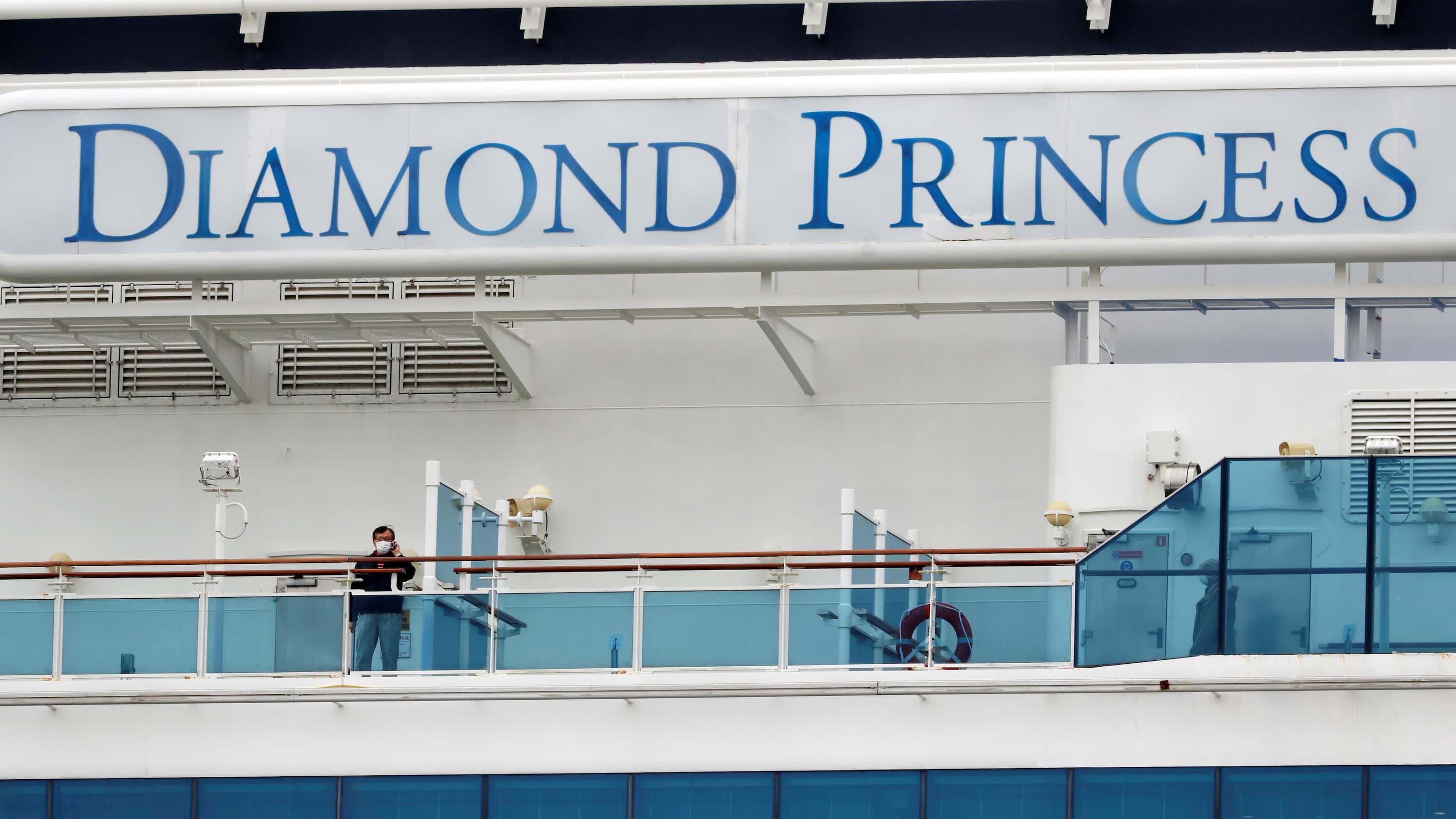 11 months agoVideo
5:09
Canadian Craig Lee is a 73-year-old retired teacher who tested positive for COVID-19 in Japan. He explained to CBC what the experience is like for him. 5:09

A Canadian who contracted the coronavirus aboard a quarantined cruise ship before being moved to a Japanese hospital said he's being "well treated but would prefer to be on the plane" bringing Canadians home.

Craig Lee was travelling on the Diamond Princess when the ship was quarantined in Yokohama, south of Tokyo, in early February after a former passenger was diagnosed with the virus in Hong Kong.

Lee, a 72-year-old retired teacher from Richmond Hill, Ont., shared his story with CBC News, along with photos of his experiences aboard the cruise ship and in hospital.

He said he was tested by doctors on Saturday, and informed two days later that he had tested positive.

On Tuesday, Lee said he was taken off the ship. He added that his travel companion, Larry, who tested negative, was allowed to join him. Lee said he and his companion were allowed to take all of their luggage onto the buses.

He said there were seven vehicles in the convoy: three coach buses, two trailers with washrooms  — which passengers used during a stop — and two police cars that kept their lights flashing during the eight-hour trip.

Lee boarded a bus for passengers who tested positive, while Larry boarded one for those who tested negative. He said the passengers on his bus had to wear masks, while the driver, doctor and nurse on board wore hazmat suits.

Lee arrived at a new, as-yet-unopened facility at Fujita University Hospital, west of Yokohama, after the trip, which took twice as long as it normally would due to the convoy. He said Larry is staying on the floor below him and they communicate through WhatsApp since they are restricted to their own floors.

Lee received a care package from Care Team Japan, which was set up by the Canadian Embassy, upon arriving at the hospital. It included toiletries, a coffee mug, a T-shirt, some shortbread cookies, a Kit-Kat bar, earbuds and more.

Lee told CBC News Network's John Northcott that it was "like having Christmas all over again."

Lee also sent along a photo of his dinner from Thursday night — a far cry from what many Canadians would think of when they imagine hospital food.

Canadian passengers from the quarantined Diamond Princess who had not tested positive for the virus disembarked on Thursday and those who wanted to take a charter flight back to Canada were taken to the airport in Tokyo.

That flight has taken off and is expected to arrive at CFB Trenton in Ontario early Friday morning. The passengers will then be taken to the NAV Canada Training Institute in Cornwall, Ont., where they will be placed in quarantine for up to 14 days.

Lee, who was described as "extremely positive" but "very emotional" by Northcott, said he and his travel companion will be quarantined for another week or two. Lee said this experience won't prevent him from travelling in the future — but said he'll be cautious if he hears of any outbreaks abroad.

With files from Sonya Velez and The Associated Press