Canada's chief public health officer said Saturday that "we have a window of opportunity to act" before the COVID-19 pandemic worsens.

Canada's chief public health officer said Saturday that "we have a window of opportunity to act" before the COVID-19 pandemic worsens in the country.

Dr. Theresa Tam said in a statement that the rise in coronavirus cases across Canada is "troubling," but she noted that "all jurisdictions" are implementing public health measures to tamp down the spread.

"We are all in this together, and impacts will affect all our well-being, which is why we are being called upon to take action to reduce the spread of the virus," Tam said.

"If we continue on the current pace, our longer-range models continue to forecast significant increases in daily case counts and estimate that there could be up to 10,000 cases reported daily by mid-December."

Tam's statement comes a day after Prime Minister Justin Trudeau said a majority of Canadians could be vaccinated against COVID-19 by September 2021 "if all goes according to plan."

Trudeau said as Canada prepares for "the biggest immunization exercise in the country," it will enlist the help of a former NATO commander to lead the distribution effort.

Deputy chief public health officer Dr. Howard Njoo said as many as six million doses could be deployed in the first three months of 2021.

Each patient will need two doses of Pfizer's vaccine, which Health Canada says could win approval next month because its review is in the most advanced stage out of the three leading candidates.

Federal officials warned that any timelines are uncertain and emphasized that no vaccine has been approved for use in Canada.

In British Columbia, Fraser Health ordered Newton Elementary School in Surrey to close on Friday in response to a COVID-19 outbreak that has seen 16 people test positive so far. In response, the Surrey District Parents Advisory Council is urging B.C. health officials to mandate masks in classrooms.

So far this school year, at least two other B.C. schools have seen outbreaks — Cambridge elementary in Surrey and École de l'Anse-au-sable in Kelowna.

WATCH | New mask mandate in B.C. a point of contention for some: 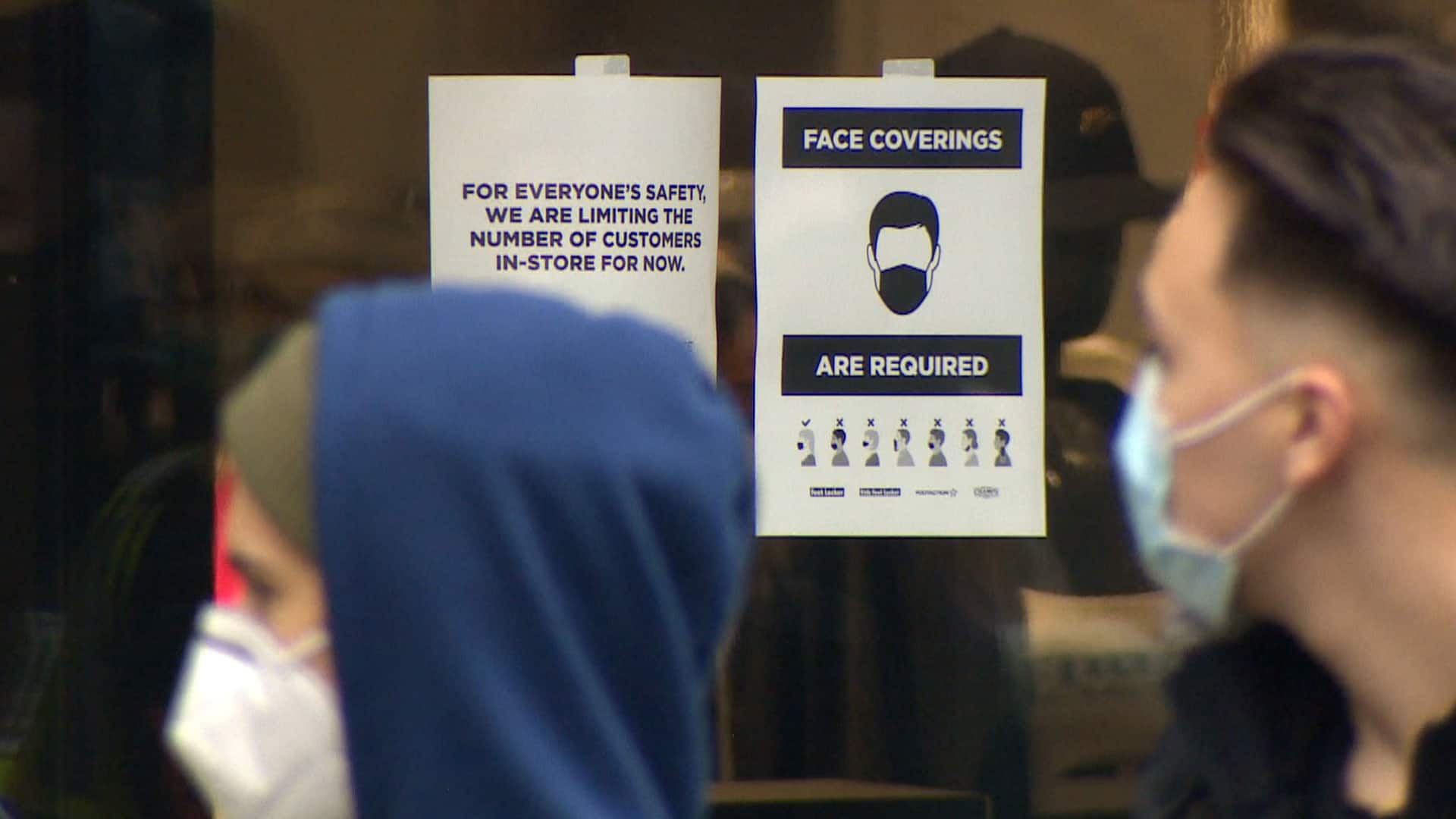 New mask mandate in B.C. a point of contention for some

3 months ago
2:08
B.C.'s new mask mandate has become a pressure point in the province, as some people flout the rules or confront people for enforcing them. 2:08

Alberta saw a record 1,731 new cases on Saturday, along with nine more deaths.

Saskatchewan reported 197 new cases and that a person in their 80s has died.

Meanwhile, some inmates at the Saskatoon Correctional Centre have staged a hunger strike to protest what they say are poor conditions that have led to almost 100 cases of COVID-19. 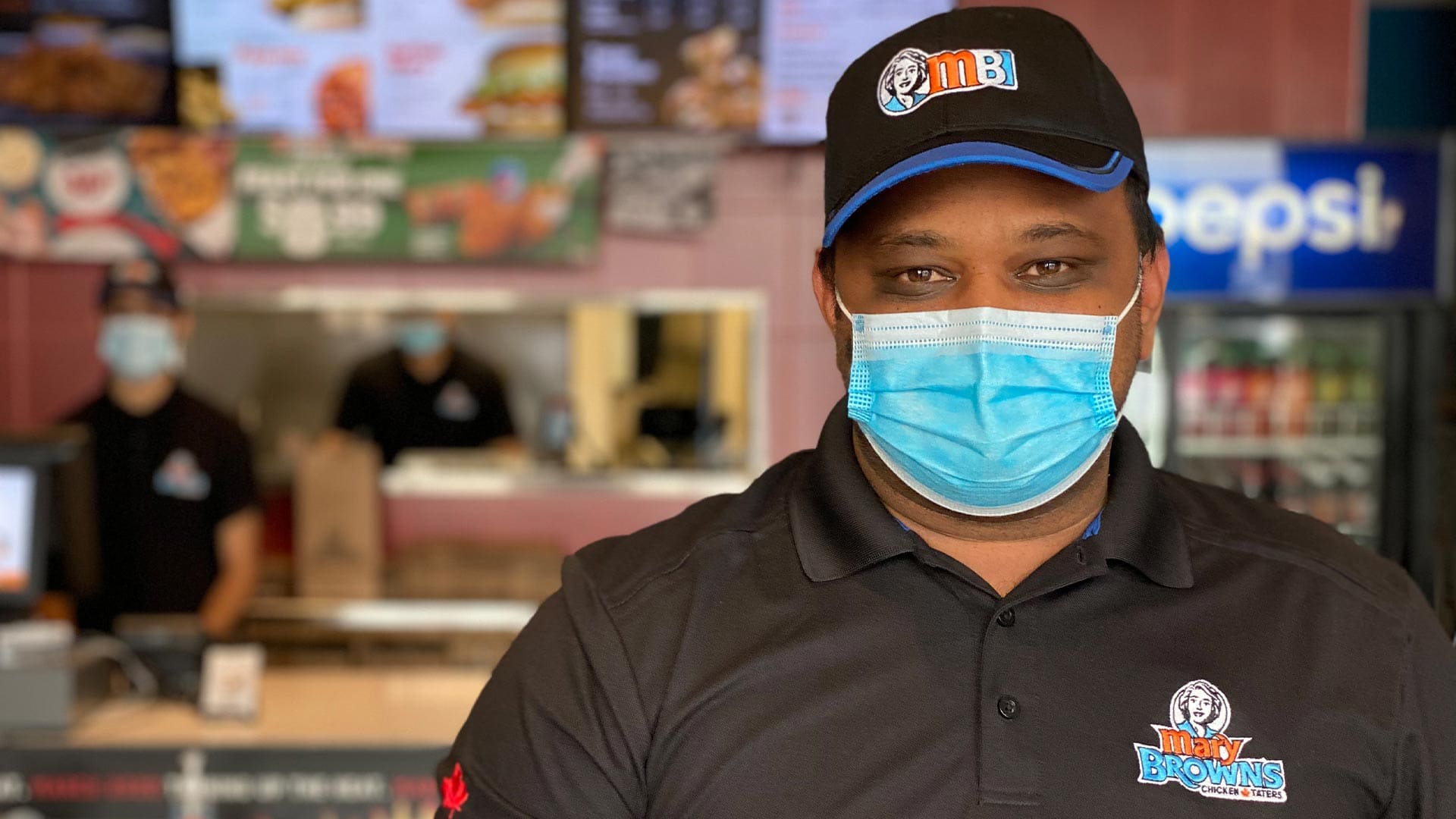 3 months ago
2:02
As new pandemic restrictions come into effect in Saskatchewan, some business owners say they are more than willing to make the sacrifice. 2:02

In Manitoba, a boy under the age of 10 was among 10 more deaths linked to COVID-19 announced by the province on Saturday. The boy, in the Winnipeg health region, is the youngest person in the province to die from the illness.

There are also 487 new cases, the province said in a news release.

Ontario added another 1,822 cases of COVID-19 to its total on Saturday, a day after recording its highest single-day count of 1,855. The province also reported 29 new deaths.

Quebec reported a single-day record of 1,480 new cases, along with 37 more deaths. The new fatalities pushed the province's death toll past 7,000. 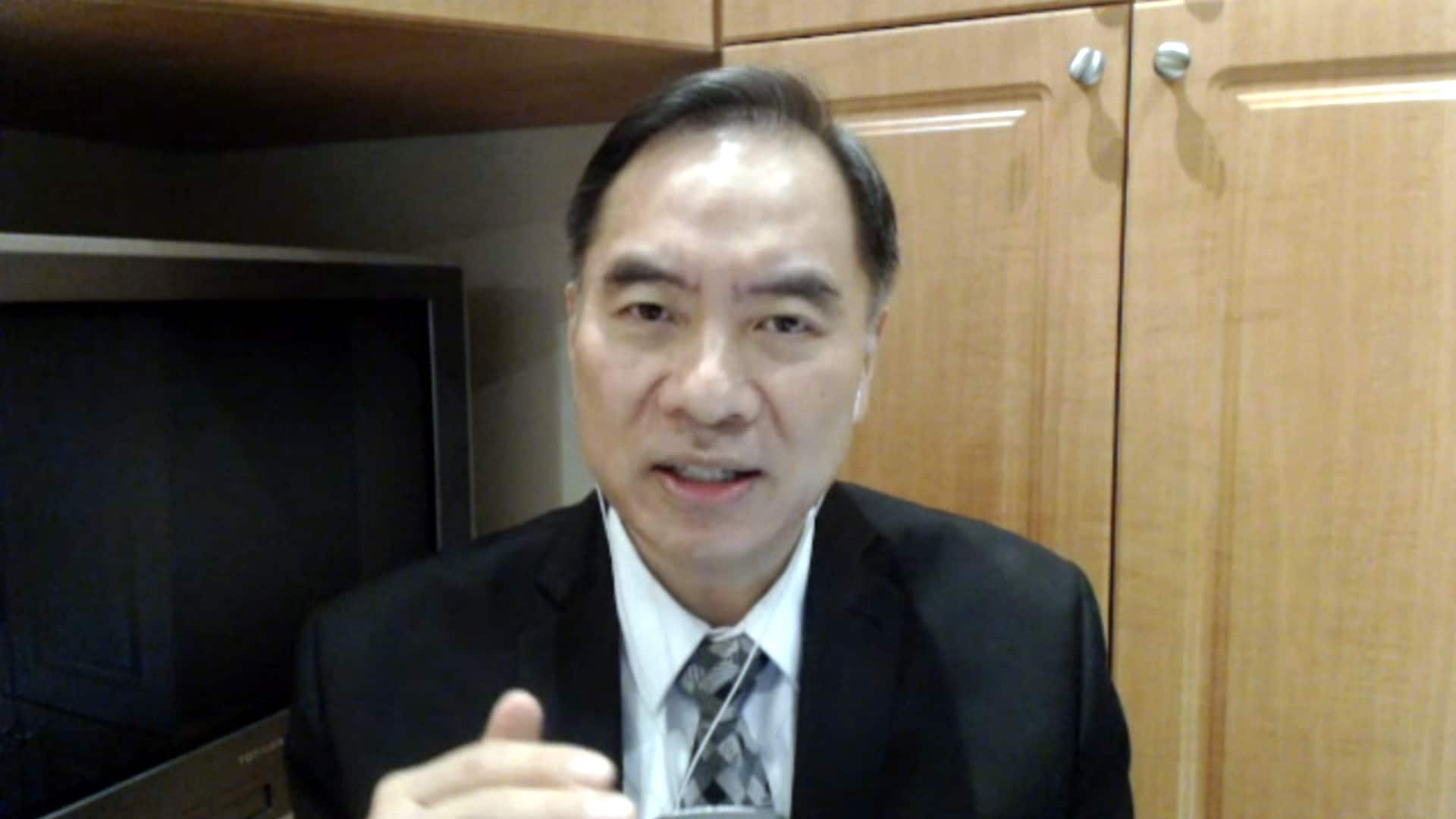 Yukon reported three new cases in Whitehorse and issued a series of public exposure notices around the capital. The territory said two of the cases are linked to a previously known case in Whitehorse, and the other is linked to travel outside of the territory.

In Nunavut, five more cases were reported in the hard-hit community of Arviat.

As of Saturday, there were more than 61.7 million cases of COVID-19 recorded worldwide, with more than 39.5 million of those considered recovered or resolved, according to a coronavirus tracking tool maintained by Johns Hopkins University in Baltimore. The global death toll stood at more than 1.4 million.

In Europe, Greek authorities announced a record 121 deaths from the coronavirus over the past 24 hours on Saturday. The country is under lockdown until Dec. 7, but government officials have strongly hinted that restrictions could be extended. Officials also said that the ban on travel inside the country will stay in effect during the holiday season.

In Asia, South Korea has reported more than 500 new coronavirus cases for the third straight day, the speed of viral spread unseen since the worst wave of the outbreak in the spring. About 330 of the 504 new cases came from the densely populated Seoul metropolitan area, where health workers are struggling to stem transmissions linked to hospitals, schools, saunas, gyms and army units.

In the Americas, the number of new COVID-19 cases reported in the United States reached 205,557 on Friday, according to data from Johns Hopkins University — the first time its daily figure topped the 200,000 mark. Its previous daily high was 196,000 on Nov. 20. The total number of reported cases in the U.S., since the first one was registered in January, has topped 13 million.

In Africa, mass vaccination against COVID-19 is unlikely to start on the continent until midway through next year, and keeping vaccines cold could be a big challenge, said John Nkengasong, director of the Africa Centres for Disease Control and Prevention. Nkengasong worries that Africa will find itself near the back of the queue, behind wealthier nations, and that logistical problems — such as hot temperatures and electricity shortages — will encumber storage.