Coronavirus: What's happening in Canada on May 17

More than half of all known cases of COVID-19 in Canada have either been recovered or resolved as of Sunday, according to a tally by CBC News. 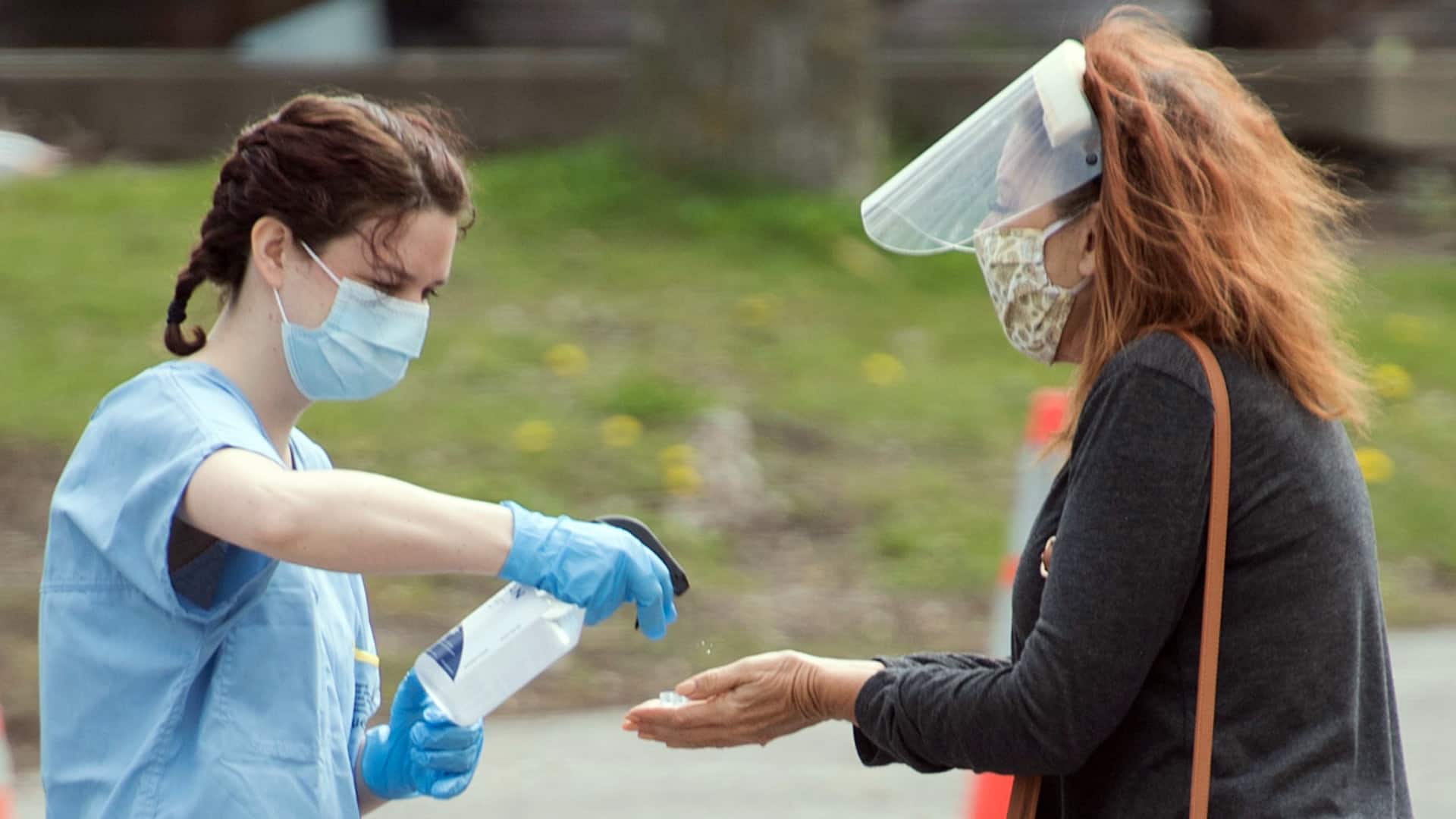 9 months agoVideo
10:37
Our Sunday Scrum panel answers questions from CBC viewers related to the COVID-19 pandemic and the response from the federal and provincial governments. 10:37

More than half of all known cases of COVID-19 in Canada have either been recovered or resolved as of Sunday, according to a tally by CBC News.

Canada has had a total of 77,022 cases since the start of the pandemic, including 38,563 recoveries, according to a CBC News tally updated Sunday evening. That's based on provincial health data, regional information and CBC's reporting.

The death toll from the novel coronavirus in Canada is 5,887. There are two known fatalities of Canadians abroad.

As Canada reached the statistical milestone on Sunday, provinces are preparing to ease more restrictions in the coming week.

WATCH | Concern over reopening the border between U.S. and Canada: 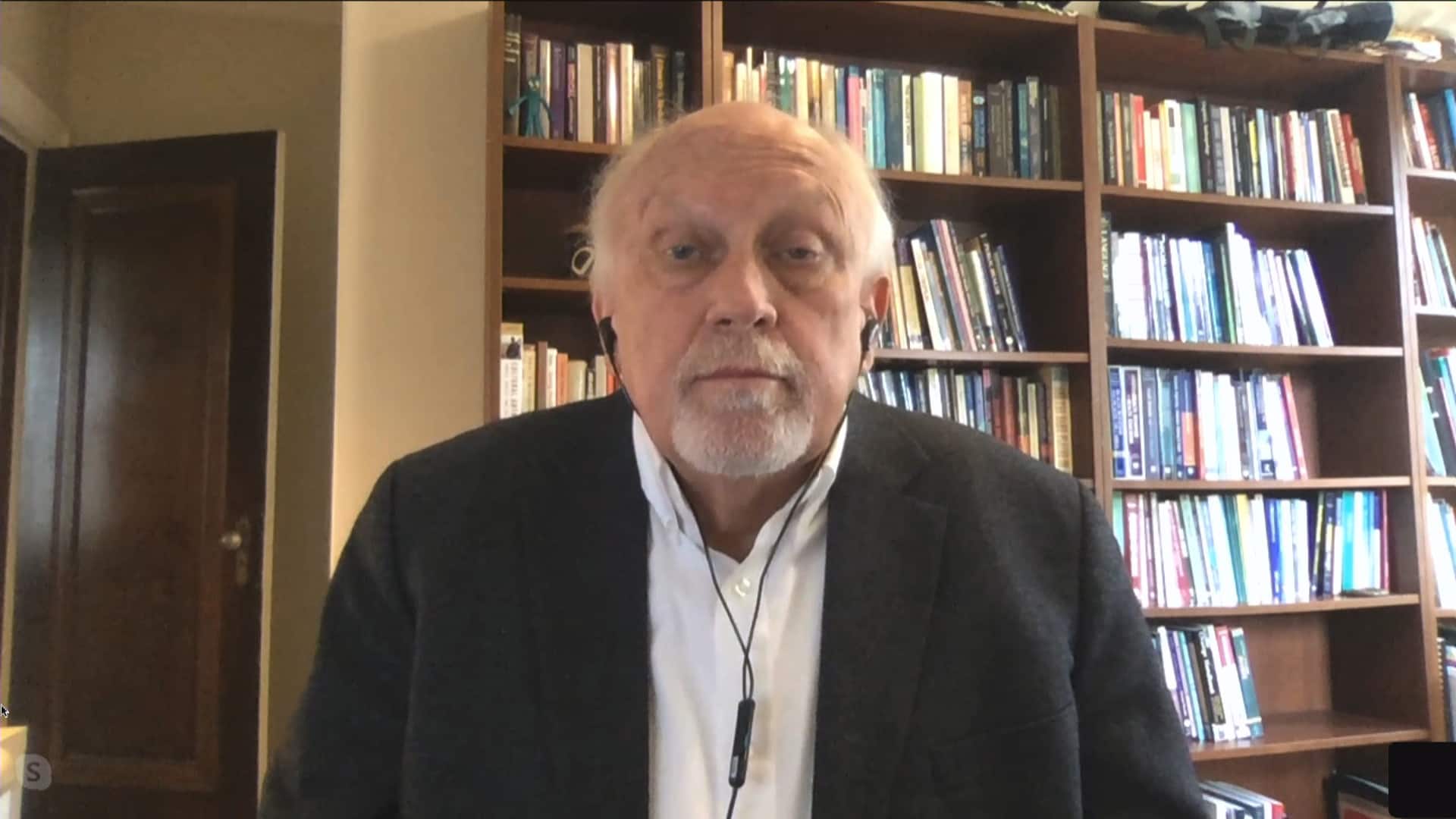 Concern over reopening the border between U.S. and Canada

9 months agoVideo
5:51
There is uncertainty over containing the spread of COVID-19 in Canada if the border is reopened too soon, says Craig Janes, director of the School of Public Health and Health Systems at University of Waterloo. 5:51

Ontario will enter its first stage of reopening on May 19 by lifting restrictions on certain retailers and the construction industry. Some surgeries will also resume.

As part of the province's reopening plans, retail stores outside of shopping malls with street entrances can begin reopening with physical distancing measures in place.

Pet care services, such as grooming and training, and regular veterinary appointments can also begin again in Stage 1.

British Columbia's government will allow a partial reopening of the province's economy starting Tuesday. However, the reopenings are contingent on organizations and businesses having plans that follow provincial guidelines to control the spread of COVID-19. While many provincial parks in B.C. are now open for day use, officials are still discouraging unnecessary travel.

In New Brunswick, licensed daycares can begin reopening Tuesday. And while children will not have to wear masks they will be separated into small groups as a safety precaution.

Meanwhile, Alberta welcomed the arrival of the Victoria Day weekend by increasing the limit for outdoor gatherings to 50 people — up from 15 — as long as members of different households stay two metres apart.

As parts of the country were forging ahead with reopenings this long weekend, there was news that Health Canada has approved Canada's first clinical vaccine trial.

Testing will be done in three stages, with a growing number of participants as it moves along. Typically, completing all of the stages to get a vaccine ready for approval can take five to seven years, "but those steps have been compressed somewhat" for the Canadian studies, Halperin said.

That would be achieved by not waiting for the first stage to be completely finished before advancing to the next stage, as is the usual practice.

Halperin said it's expected the first study using fewer than 100 healthy volunteers between the ages of 18 and 55 will likely get underway within the next three weeks and participants will be followed over a six-month period.

Prime Minister Justin Trudeau confirmed approval for the vaccine studies on Saturday, as he also announced that the Canadian Red Cross would be getting $100 million in federal funding to help it support Canadians through the COVID-19 pandemic, as well as future floods and wildfires.

While most cases of coronavirus are mild or moderate, some people — particularly the elderly or those with underlying health issues — are at higher risk of severe illness or death. There are no proven vaccines or treatments for the novel coronavirus, which causes an illness called COVID-19.

Here's what's happening in the provinces and territories:

Newfoundland and Labrador marked its 10th straight day without new cases on Sunday. There are still eight active cases remaining in the province, as 249 people have recovered from the virus. Active cases are the total cases minus recovered cases and deaths. Read more about what's happeneing in N.L.

Nova Scotia on Sunday reported three new cases of COVID-19 and no additional deaths. There are now 1,040 confirmed cases, 938 recoveries and 55 deaths in the province. The most recent provincial data indicates there are 47 known active cases of the virus in Nova Scotia.

The province is entering the second phase of reopening, Chief Medical Health Officer Dr. Robert Strang announced Friday. The province is introducing an immediate-family bubble, which would let two households come together without physical distancing. Read more about what's happening in N.S.

New Brunswick had no new cases to report on Sunday for an 11th day. With a total of 120 recoveries, all cases in the province have been resolved. But Dr. Jennifer Russell is reminding the public to protect themselves this holiday weekend by keeping to their respective two-family-household bubbles and following physical distance guidelines. Read more about what's happening in New Brunswick.

In Prince Edward Island, many businesses and services are preparing to reopen on May 22, now that the province has had no new confirmed cases in the past 18 days. In the meantime, people are enjoying the opening of the spring lobster season this weekend, which was delayed by two weeks due to COVID-19. Read more about what's happening to get life in P.E.I. back to normal.

WATCH | Lobster fishermen must learn how to physically distance on a small boat: 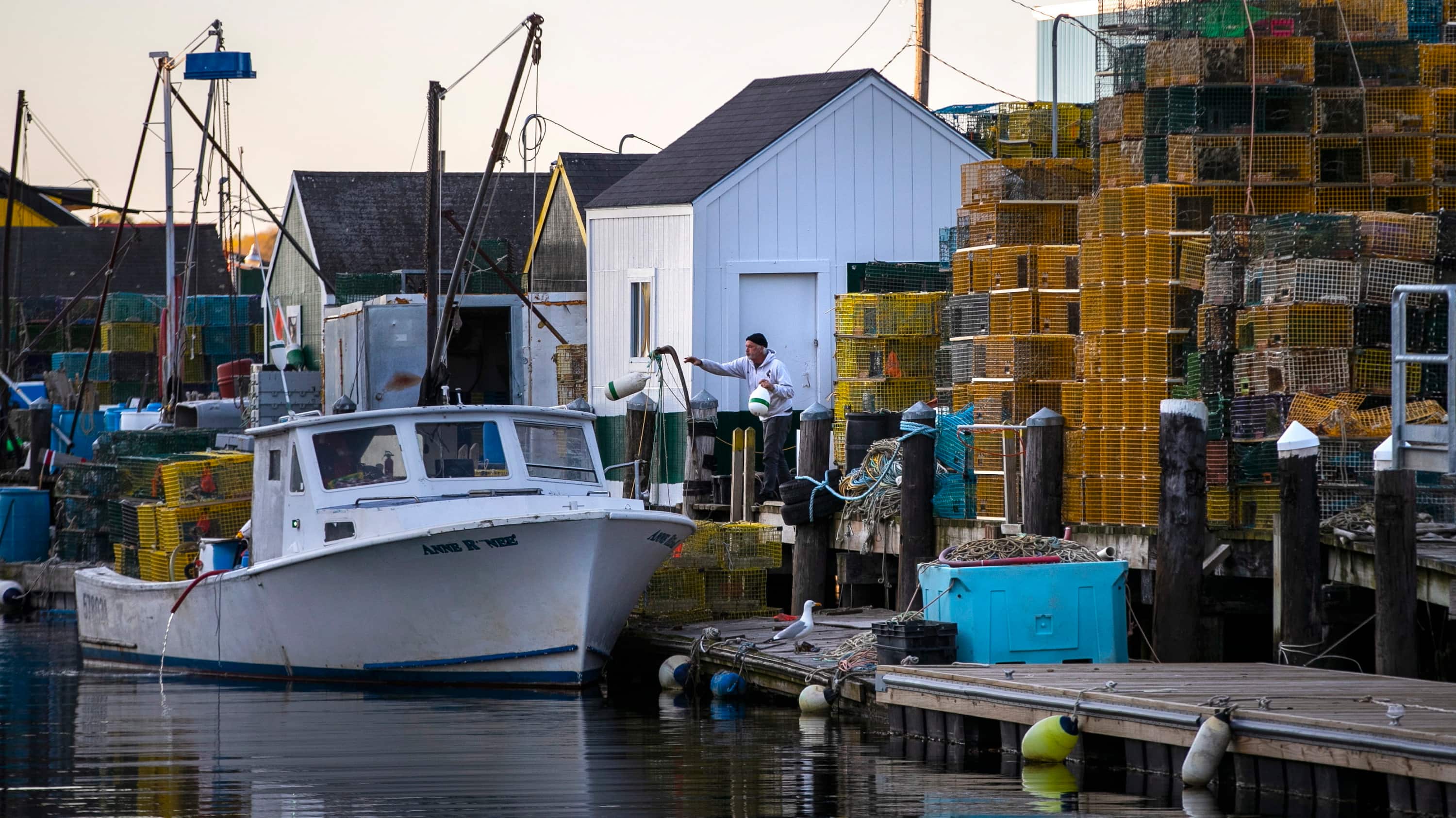 10 months agoVideo
3:18
'It's a different year,' as new safety protocols are required because of COVID-19, says Steve Watts,  a fisherman from Prince Edward Island. 3:18

In Quebec, a student who attends a French-language school in the western part of the province has tested positive for COVID-19, the school board says. In a news release, the board said the student attends École de l'Orée-des-Bois in Cantley, Que. A risk assessment has been conducted by the local public health authority and classes will continue.

Students began returning to school in parts of the province last Monday. Read more about what's happening in Quebec.

In Hamilton, Ont., a retirement home has been emptied of its staff and residents after 49 residents and 13 staff members tested positive, and one resident died.

Fifty-two people at the 64-bed Rosslyn Retirement Residence have been transported to hospital, according to a statement from St. Joseph's Healthcare Hamilton Saturday. Tran said two other residents found places to stay with family or friends. Read more about what's happening in Ontario.

Manitoba marked its sixth straight day with no new cases on Sunday. The total number of cases in the province remains at 289. Read more about what's happening in Manitoba.

Saskatchewan reported one new case in the far north on Sunday, bringing the total number of cases in the province to 592, with 142 considered active.

The province also said 11 more people have recovered from the virus, but five remain in hospital, including three in intensive care. As of Sunday, Saskatchewan has performed 40,806 tests. Read more about what's happening in Saskatchewan.

Earlier, Hinshaw said the province should know within a week if the reopening of bars, restaurants and some other businesses in most areas will lead to a surge in new cases. Read more about what's happening in Alberta.

In British Columbia, a Canadian Forces Snowbirds plane that was scheduled to fly over the Okanagan as a salute to Canadians and front-line workers during the COVID-19 pandemic crashed in Kamloops on Sunday.

The crash happened shortly after the jet took off from the Kamloops Airport. Witnesses say it was following another jet when it appeared to veer upward and circle the tarmac before going into a nosedive. Read more about what's happening in B.C.

The Northwest Territories is entering the first phase of its COVID-19 recovery plan, affecting both indoor and outdoor gatherings, as well as the reopening of some businesses. Read more about what's happening across the North, including Yukon's announcement that they will also begin to ease restrictions.

Here's a look at what's happening around the world

As of 7 p.m. ET on Sunday, there were more than 4.7 million confirmed cases of coronvirus around the world, according to a database tracking system maintained by the coronavirus resource centre at Johns Hopkins University. More than 1.48 million cases are in the United States.

According to the tracking system, COVID-19 has killed roughly 314,000 people globally.