A judge first ordered KPMG in February 2013 to hand over to the CRA the names of all the multimillionaire Canadians caught using an offshore tax dodge set up by the accounting firm in the Isle of Man, a scheme the agency alleges was a "sham" and "intended to deceive" the treasury.

KPMG fought that order for years — in and out of court — and now Federal Court documents show that the much-anticipated next court date is at least nine more months away. That means KPMG's appeal will finally be heard almost four years after the judge first authorized the CRA's request to get the names of the wealthy Canadians.

The new court date means KPMG will square off against the CRA in a Toronto courtroom next January 24 at 9:30 a.m. ET. If the case goes ahead, as court documents now state, lawyers for the Big Four accounting firm will argue that the CRA has no right to see its client list.

The court records show a series of affidavits and examinations scheduled into the spring and summer before the planned hearing gets underway in 2017 — 16 months after the CRA decided to resurrect the case in September 2015.

The crusader for fairness in Canada's tax system said the government has an option to move more quickly: It should immediately stop pursuing the case in civil court and head directly to a criminal investigation.

"The government should switch strategies and just get a search warrant and get the information," Howlett argued. "Otherwise, this could drag on forever."

Legal experts consulted by CBC News said even if the CRA wins the motion in civil court to get the KPMG names, that will just be the beginning of the process. If KPMG exhausts the entire appeal process, several more years will go by before the treasury sees any of the taxes that allegedly went undeclared by KPMG's wealthy clients.

CBC News reported last September that the case against KPMG had stalled for the first time after the Canada Revenue Agency itself agreed to out of court discussions. KPMG had appealed the February 2013 judge's order and by the end of October that same year, the court case seemed to have ground to a halt.

A CRA document leaked to CBC News revealed that the tax agency inexplicably offered amnesty to 15 of the unnamed KPMG clients, in a deal where they paid the taxes owed plus some modest interest and avoided any penalties or prosecution. There was just one catch:  The CRA ordered them to keep kept quiet about it.

It was only because six remaining clients refused to accept the amnesty offer that there is any court case left to pursue. 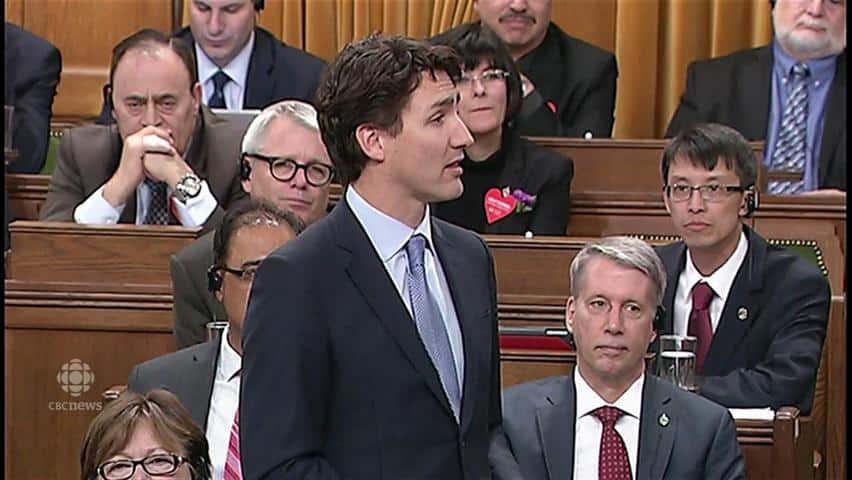 In the House of Commons last month the Trudeau government said it won't let the case drop — even if most of the KPMG clients are already off the hook. "The CRA is pursuing this matter before the courts, and it intends to pursue it to the fullest extent possible," the prime minister said.

For Toronto tax lawyer and author David Chodikoff, the most important question — one that the current Liberal government has so far declined to answer — is why the secret amnesty deal was ever offered in the first place.

"Who was it that agreed to do this within the government? Why did they agree to do it? Who vetted the decision? One would think it would have had to have been vetted by senior management both in the CRA and [the Department of] Justice. So the next question is, well, who are these people?" Chodikoff asked.

Chodikoff said he was speaking from his own prior experience as a federal government tax lawyer and prosecutor.

"I'm a former Crown. I did this stuff for 16 years, and to me, this was such a meaty case," he said. "I think there were some good issues here to be tried. And to me, the government rolled."

Chodikoff also said people within the tax community are scratching their heads. "There's a pretty broad view that this particular settlement is offensive, because the tax plan itself was so apparent that it was intended to minimize the payment of tax, and it should have been challenged."

Chodikoff is one of many tax lawyers, academics, and industry watchdogs who have demanded answers about why an influential accounting firm like KPMG got this particular deal for its clients.

"If the government believes this was a sham, it's accusing KPMG of being involved in it," he said. "And you would have thought that the government would have wanted to find out if the court agreed with that analysis. And that's what's disturbing."