The federal government has declined a request from a postal workers union local in Toronto to issue an order stopping delivery of a special coronavirus edition of the Epoch Times, because it doesn’t meet the criminal threshold for hate speech.

The federal government has declined a request from a postal workers union local in Toronto to issue an order stopping delivery of a special coronavirus edition of the Epoch Times, because it doesn't meet the criminal threshold for hate speech.

Derek Richmond, vice-president of the Scarborough local of the Canadian Union of Postal Workers in northeastern Toronto, said copies started showing up in some mail stations in the city last Friday. Several union members expressed concern the newspaper could fuel hatred toward the Chinese Canadian community, Richmond said.

The next day, Richmond wrote to Public Services Minister Anita Anand, the minister responsible for Canada Post, to ask for an interim order to stop delivery of the newspaper.

"We felt that Canada Post was very irresponsible in accepting this material, and it's putting not only the Asian community at risk of xenophobia, but our letter carriers as well," said Richmond.

A spokesperson for CUPW's national executive committee said the union is aware of the concerns and has brought them to the attention of Canada Post.

"CUPW considers this item to be inflammatory, and we disagree with our members being put in a position to have to distribute this messaging. We will continue to monitor the situation," said Carl Girouard, the national grievance officer for CUPW, in an email to CBC News.

Anand notified Richmond on Monday that she wouldn't take steps to stop delivery, but assured him that her "officials will look into this further."

"Decisions made by Canada Post to deliver or refuse delivery of neighbourhood mail are subject to the Canadian Charter of Rights and Freedoms," wrote Cecely Roy, a spokesperson for the public services minister, in an email to CBC News.

"An initial assessment of this material does not appear to meet the required criteria of the offence of wilful promotion of hatred, as established in the Criminal Code of Canada. However, further assessment is ongoing."

CBC News reached out to the Canadian publisher of Epoch Times, Cindy Gu, to ask about Richmond's request and Anand's response but did not receive a reply before publication.

Earlier in the week, in an email to CBC News, Gu said the Epoch Times has recently been distributing sample copies in select areas of "a special edition on Beijing's coverup that led to a global pandemic," because the newspaper considers the information to be important to Canadians.

"We regard this sampling as an act of good citizenship," she wrote.

The Epoch Times is a non-profit media organization founded by Chinese immigrants in the U.S. in 2000. It is closely associated with followers of Falun Gong, a religious practice that was declared a cult by the Chinese government in 1999. Falun Gong members have been persecuted by the Chinese government, including being jailed and tortured, according to human rights groups.

In a statement to CBC News, Canada Post said the agency is obligated to deliver any mail that is properly prepared and paid for, unless it is considered non-mailable matter.

"The Courts have told Canada Post that its role is not to act as the 'censor' of mail or to determine the extent of freedom of expression in Canada," the agency said in a statement.

"This is an important distinction between Canada Post and private sector delivery companies. Any views we may have about the content do not change our obligation to deliver."

In a statement Thursday, the U.S. Office of the Director of National Intelligence, the umbrella body for U.S. spy agencies, said it concurs with "the wide scientific consensus that the COVID-19 virus was not manmade or genetically modified."

The statement also says the U.S. will continue to rigorously examine intelligence to "determine whether the outbreak began through contact with infected animals or if it was the result of an accident at a laboratory in Wuhan, [China]."

Gu, the publisher of the Epoch Times, says the Wuhan lab is a small part of their reporting on the coronavirus.

"We simply asked questions like many others. In the past, CCP top military officials openly talked about the development of bioweapons. Whether the virus is engineered or not has neither been proven nor disproven at this point," she wrote in an email.

Scientists who have compared changes in the novel coronavirus genome against other coronaviruses say the virus almost certainly evolved naturally and recently made the leap from wild animals to humans just as both SARS and MERS coronaviruses did, probably as the result of close animal-human contact.

After CBC News published a story about the newspaper on Wednesday, Canadians in Calgary, Whitehorse, Ottawa, several rural Ontario locations and Montreal reached out to report receiving a copy, though they are not subscribers to the weekly paper.

Two letter carriers in Toronto, both of Asian descent, wrote to their union to express concerns over the Epoch Times. CBC News is not naming them because they say they could face disciplinary action for speaking out.

"The title of this particular newspaper could cause a lot of hatred toward Asians," wrote one carrier in an email to the union.

"There is a difference between Chinese and Chinese Communist Party, but in reality, people would ignore the difference and blame everything on the Chinese." 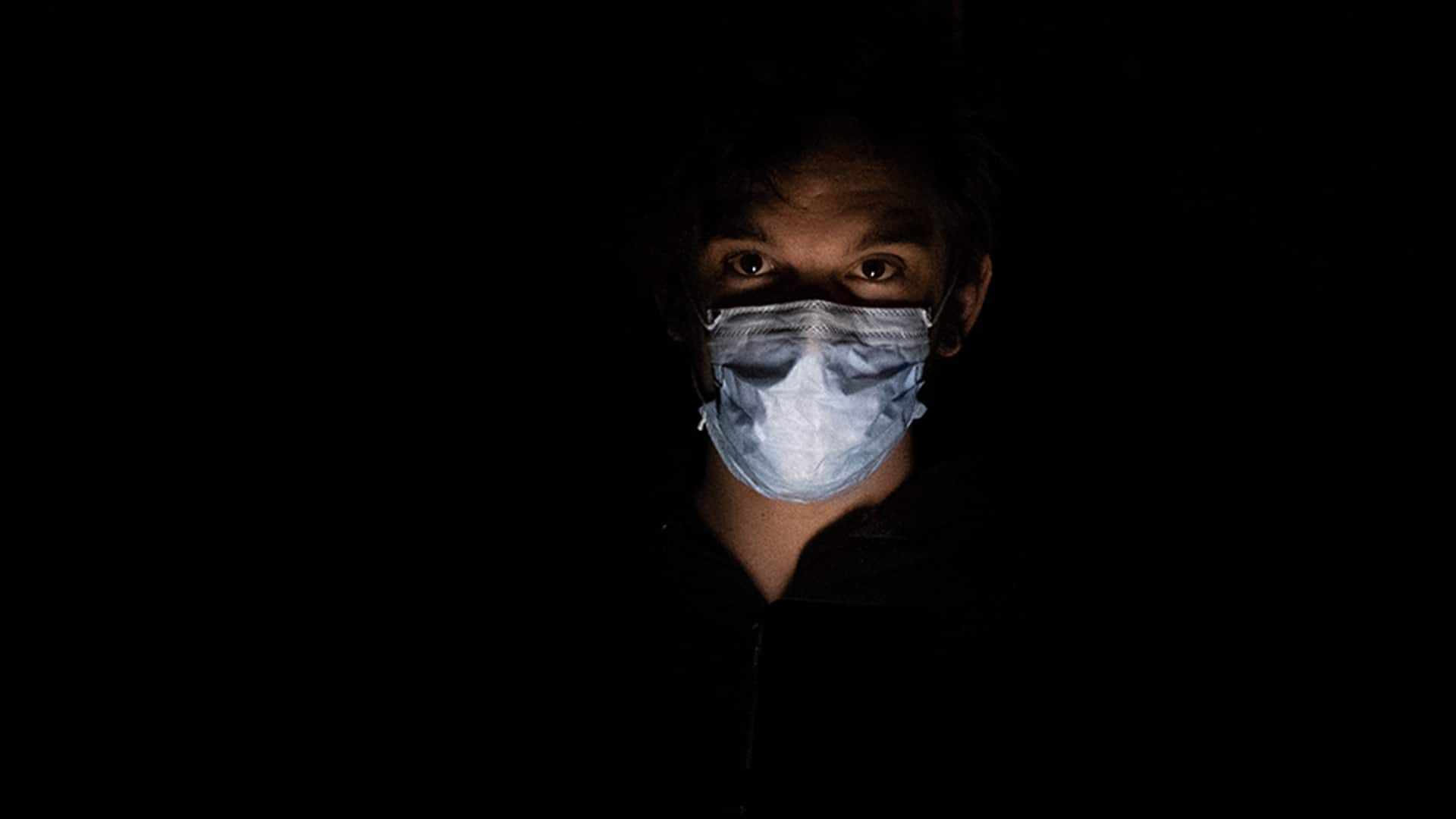 Another carrier echoed those thoughts in an email to the union.

"Not only are there a number of our own employees that are offended by this content, but this flyer will be sent all over the [Greater Toronto Area]," he wrote. "During this sensitive time with the COVID-19 pandemic, such content may provoke hatred and discrimination toward the Chinese-Canadian community."

But Gu, the publisher of the Epoch Times, says the newspaper clearly distinguishes between the Chinese government and the people.

"Understanding the difference is vital and will eliminate racial tension, as people come to understand that the criticism of the handling of the virus is of the CCP, not the Chinese people."