Students, faculty, community members and staff are meeting virtually with administrators from more than 50 Canadian post-secondary institutions for a forum on anti-Black racism and Black inclusion in higher education, with the goal of creating definitive change.

When Binta Sesay was accepted into the University of British Columbia, the international student was thrilled.

She didn't think that being Black would play a major role in her life at university, but over the past few years at UBC's Okanagan campus, Sesay said, she has been strongly affected by negative stereotypes and misconceptions of Black people and the racism she's encountered.

From receiving little school support to mark Black History Month to a false accusation of theft against a Black students' organization on which she served, Sesay said she has felt frustrated with anti-Black racism on campus.

Sesay and hundreds of other Black students and faculty, along with community members, staff and senior administrators from more than 50 Canadian post-secondary institutions, are meeting virtually this week for a national forum on anti-Black racism and Black inclusion in higher education.

The cross-Canada forum comes after a summer that saw renewed attention on the Black Lives Matter movement and identifying anti-Black racism across many sectors of society, including academia.

"The university years are a huge part of a person's life. Imagine if you go through university and your experiences are not good at all. It's also going to affect your frame of reference when you go out into the world," said Sesay, who is originally from Gambia but lived in Britain and Jerusalem before coming to Canada.

Organized by the University of Toronto, the two-day conference, which began Thursday, is expected to attract more than 3,000 participants. Nine different sessions tackle such topics as ensuring accessibility and success for Black students, staff and faculty; addressing the lack of Black representation in leadership and in the curriculum; mentoring and support networks; and collecting race-based data to combat inequities.

The goal is for a co-ordinating committee to turn these conversations into a charter of principles and actions that the participants can then adopt and employ as they address anti-Black racism on their own campuses.

"We can do things individually, but it'll be much ... stronger if the whole ecosystem is working in tandem, where we are mutually reinforcing our individual commitments," said co-organizer Wisdom Tettey, vice-president and principal of the University of Toronto's Scarborough campus, in the city's east end. 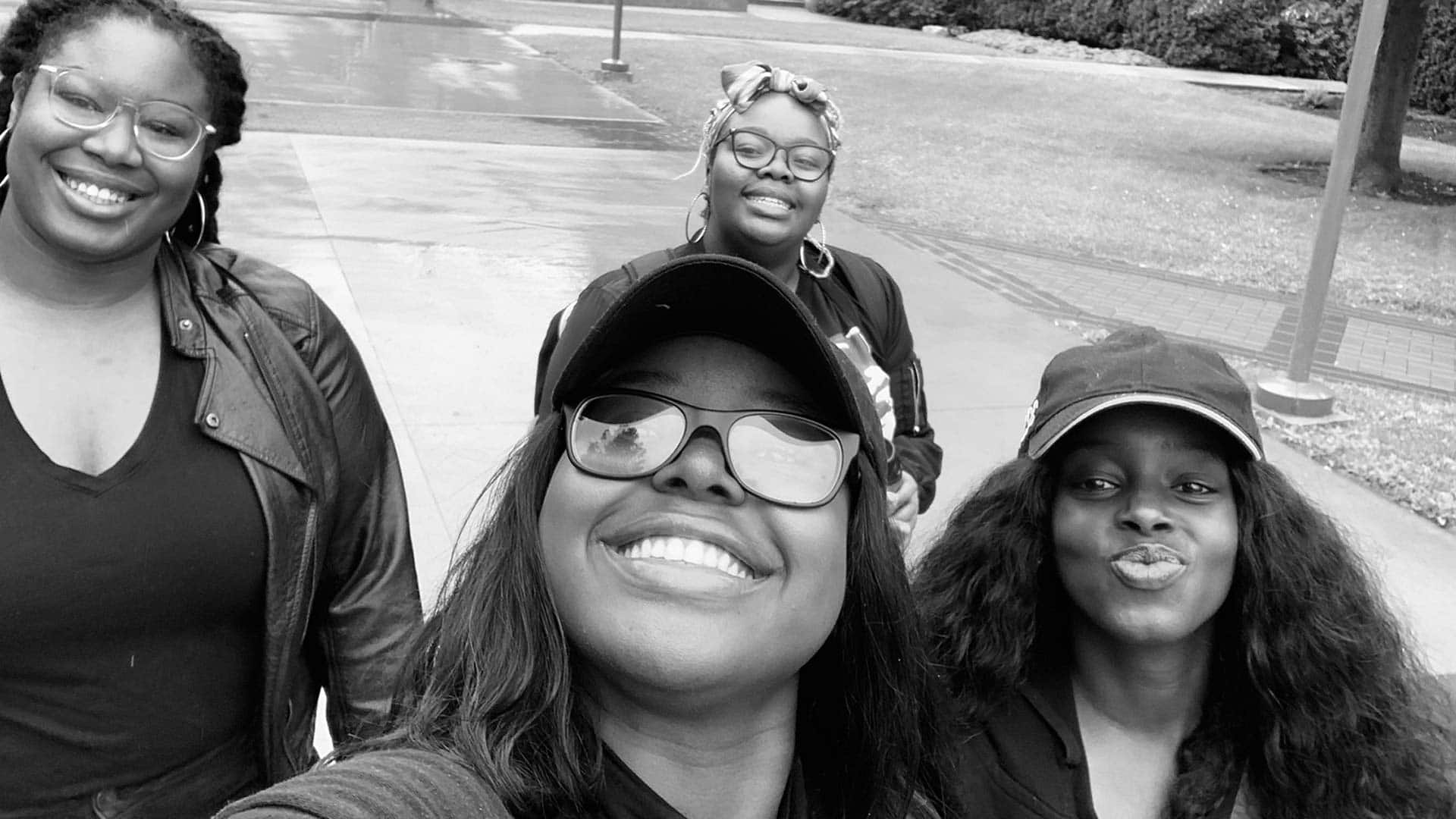 2 months agoVideo
1:59
Thousands of students from post-secondary institutions across Canada are aiming to create a strategy for tackling inclusion and anti-Black racism on campuses during a virtual two-day conference. 1:59

Students, faculty speak out about racism

The police killing of George Floyd in Minneapolis in May galvanized attempts on school campuses in North America and beyond to seek justice and address anti-Black racism. Students are shining a light on the racism they experience on campuses across the country, scholars have held protests against police brutality and alumni have called on their alma maters to address their racist legacies.

"There's no unified policy across Canadian campuses to deal with racism, so [this conference] is a first step in actually getting universities together in one place," said Toronto-based journalist and author Eternity Martis.

"Students have been demanding accountability, have been persistent in wanting something like this to happen."

In her recent memoir They Said This Would Be Fun, Martis revisits her undergraduate years at Western University in London, Ont., as a jumping-off point for exploring the reality and experiences of myriad young Black women on Canadian university campuses today. What she's most interested in seeing from this week's conference is what real-world actions and change will be enacted by the institutions participating.

"Considering what's been happening in the world with the renewed anti-Black racism movement, there's been a lot of saving face," Martis said.

"Schools have been doing town halls and putting reports together for a long time. I'm hoping at this time, it actually sticks, that there are some regulations around it."

WATCH | How anti-Black racism manifests itself in post-secondary spaces: 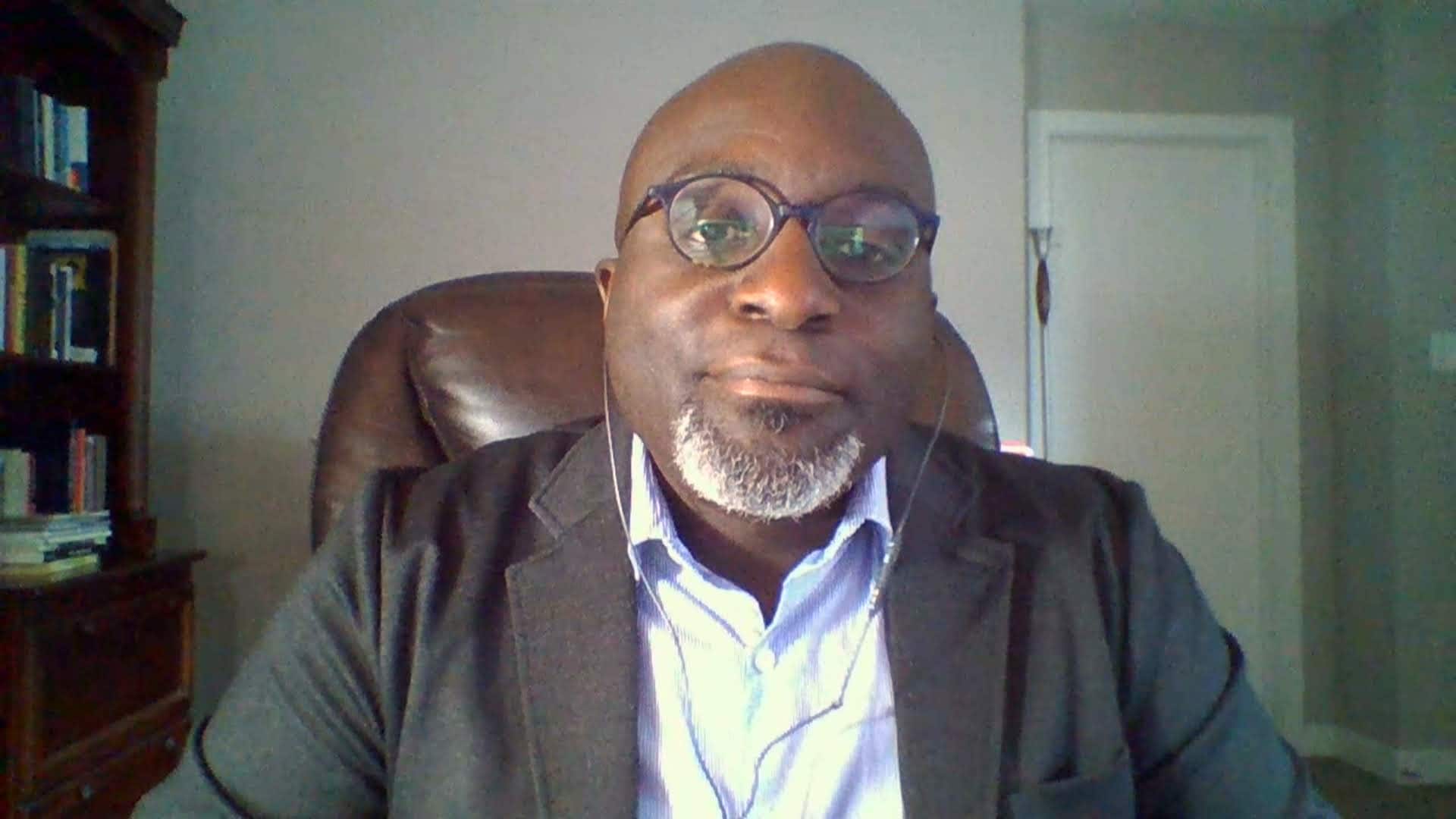 2 months agoVideo
7:31
Dozens of Canadian post-secondary institutions are holding a two-day national dialogue on anti-Black racism in academic spaces and how to break down barriers. Barrington Walker, a professor of history at Wilfrid Laurier University, is addressing the group Thursday.  7:31

Conference co-organizer Tettey said it is critical that definitive commitments and mechanisms to hold institutions accountable come out of this week's sessions — the first of what will be a series of national forums addressing equity and inclusion in Canadian post-secondary education.

"We have to have some concrete actions, and we recognize that those actions will vary from institution to institution, because we're all at different levels of progress," he said.

It won't be easy challenging the structures of post-secondary education, Tettey said, but he considers it an obligation for the sector's leaders to have these tough conversations and make difficult decisions leading to fundamental change.

"People have had to fight for the rights and freedoms that we have. And we cannot renege on our obligations as this generation of educators [and tell] the next generation to do it. We need to do it now. And it's imperative that we don't waste any more time," he said.

"If we are indeed a mature democracy or if we aspire to be one, one of the fundamental pieces of that is to have citizens who are treated equitably or seen as equals."

With files from Deana Sumanac-Johnson and Sharon Wu