LNG exports begin from U.S. as Canada sits on sidelines

An interesting juxtaposition this week in the North American natural gas markets: the United States announced the historic occasion of its first shipment of liquefied natural gas, while Canada's largest gas producer said it would cut 20 per cent of its staff.

While U.S. starts to ship liquefied natural gas, there are questions about when Canada will get in the game

There was a buzz among natural gas producers in Houston this week as the first exports of shale gas left U.S. shores on a ship bound for Brazil.

At the port of Rio de Janeiro, that natural gas will fetch a better price than the roughly $2 US per million British thermal units (MMBtu) that gas sells for in North America.

There was a splashy video of the Sabine Pass LNG plant shown at IHS CERAweek, the largest energy conference in the world. There were cheers and applause from the audience. U.S. Energy Secretary Ernest Moniz called it a historic moment for the industry.

Meanwhile, back in Calgary, Canada's largest natural gas producer, Encana, said that it has lost more than $600 million in the fourth quarter of the year and was going to cut another 20 per cent of its staff in the coming year.

It's hard not to note the difference.

The U.S. natural gas industry is suffering from the same price problems as Canada, but now it has more customers for its natural gas, while Canadian gas producers struggle with the same market access problem as their oil colleagues.

The Canadian producers have one international customer, the U.S., which is buying less every year. There is no clear timeline for when Canada might start to export LNG of its own.

Here's why it's important: the price for natural gas in Brazil at the end of 2015 was approximately $7 US per MMBtu. In Alberta, it was $2.

It's a strange aspect of the LNG market that prices vary in different countries. In Japan, the most recent price quotes was just over $7 per MMBTu. In Europe, the price hovers between $5 and $6. Those prices are falling rapidly from three years ago, but are still much higher than the North American price.

One advantage that Canada does have is that Canada is not the U.S.– Bob Ineson, IHS Energy

That explains the rush to build LNG plants by every country with the resource and the means. Australia Energy Minister Josh Frydenberg said his country planned to triple its LNG capacity in five years, which is ambitious, to say the least.

Canada has 20 proposed projects, a few of which have permits in place, but none of which have received a final investment decision from their corporate sponsors. That's because they are so expensive. Australia's Gorgon project cost $54 billion US to build. Canada's most likely project, Pacific Northwest LNG, is budgeted at $36 billion.

No new plants needed till the 2020s

And right now, there's not much need for more plants.

"We don't think the world needs new liquefaction capacity until the end of 2023 or 2024," said Bob Ineson, an analyst with IHS Energy.

"Or even longer than that. So, it's a challenge for everyone right now."

This may help to explain why Shell delayed its decision to go ahead with its B.C. LNG plant. It won't make a final decision until late this year. The plants then take a number of years to build, so the timing might be better.

Petronas, which is behind the Pacific Northwest plant, is still making its final investment decision, and it would surprise few if it was also delayed. It was reported that the company did recently lease more office space in Vancouver, which was considered a good omen. That alone shows you how closely British Columbians are watching the approval process.

Timing will eventually be right

The B.C. government has thrown a lot of political capital into developing its LNG industry, and not for the mid 2020s.

Natural Resources Minister Jim Carr sat on a stage at CERAweek in Houston with his Australian counterpart, who was touting that country's dominance in LNG. Carr didn't talk about natural gas, nor was he asked by the moderator, likely because Canada does not have a good story to tell, at least yet. 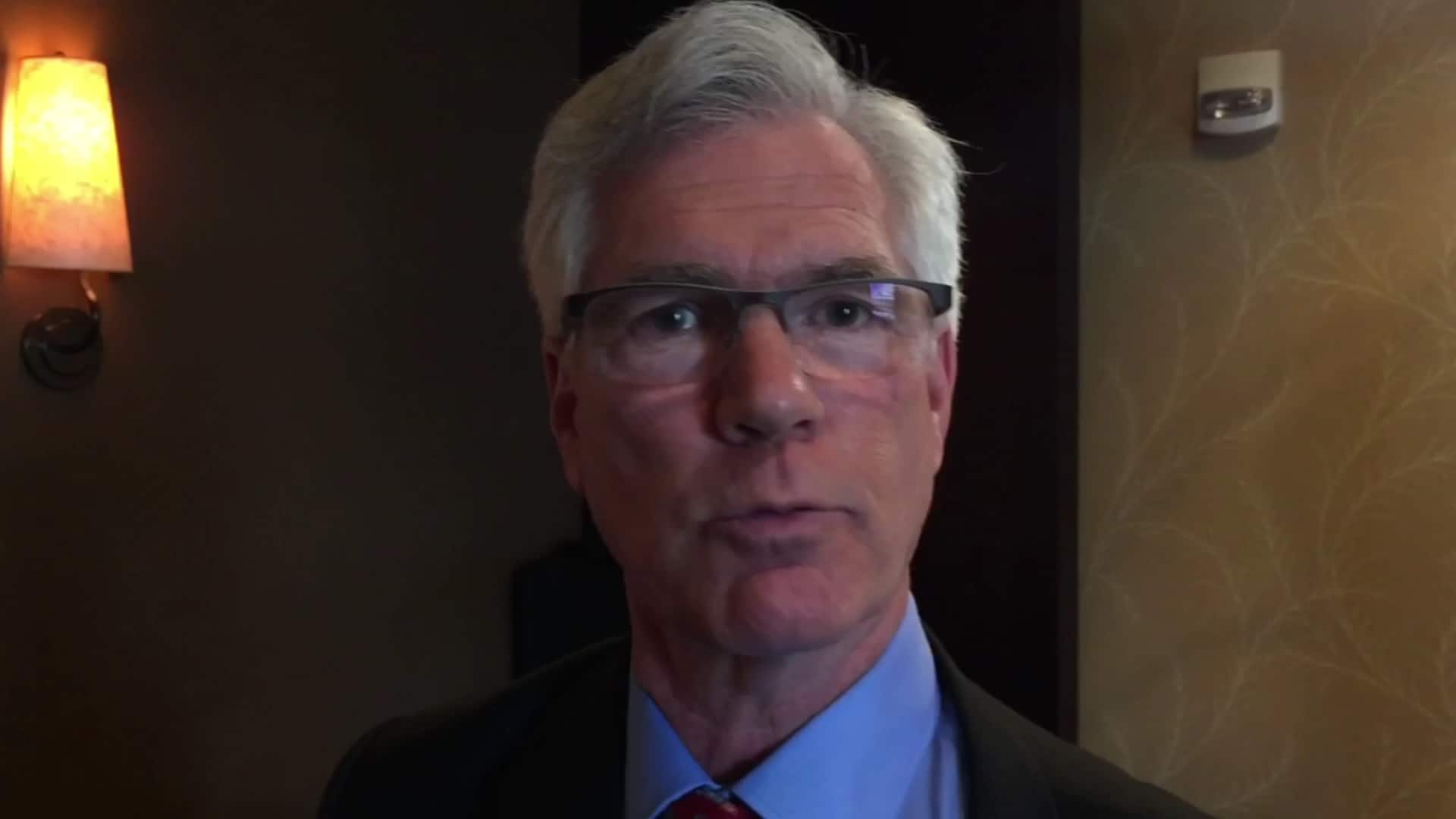 "We all know that it's a tough time, there's lots of it around and the prices are low, and that's going to impact on investment decisions," said Carr in an interview with CBC News. He went on to point out that the country would not shorten the regulatory process for LNG or any other energy project.

But that doesn't mean Canada is out of the mix permanently, said Ineson.

"One advantage that Canada does have is that Canada is not the U.S. If you're a Chinese buyer, Canada is a little bit more interesting because of geopolitical issues, obviously."