Why does Alberta still have a separate Catholic school system? Here's a 2-minute explanation

Only three provinces still have education systems like this: Ontario, Saskatchewan and Alberta. It has to do with history, politics and the constitution.

Only 3 provinces maintain education systems like this, which date back to the founding of the country 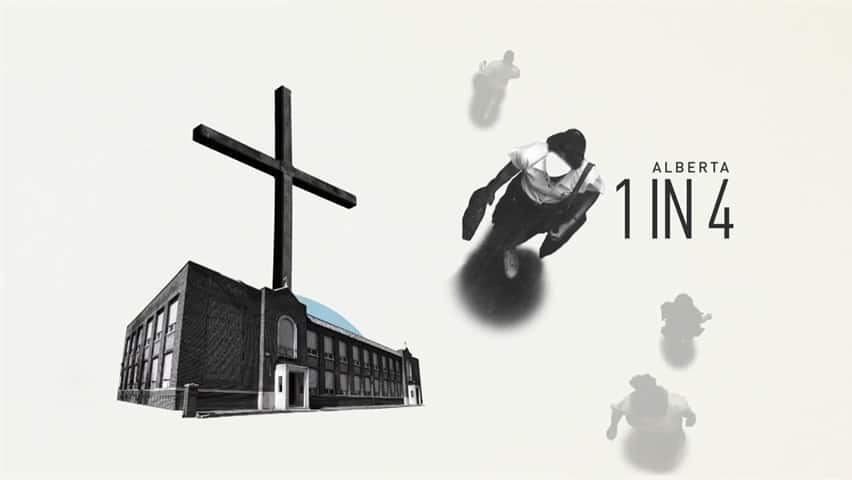 Why Alberta still has a separate Catholic school system

In Alberta, about one in four kids attends Catholic school — that's more than 160,000 students.

We're talking about a whole system of Catholic education that's fully funded by taxpayers to the tune of $1.6 billion a year, and complete with separately elected school trustees.

Only three provinces still have education systems like this: Ontario, Saskatchewan and Alberta.

It has to do with history, politics and the constitution.

Check out Section 93 of our country's founding legal document.

It guarantees the right to separate, religious schools to any "class of persons" who already had them when Canada became a country.

This was a way to keep the two dominant religious groups at the time happy.

It meant Catholics and Protestants could each educate their kids according to their own beliefs, even if they found themselves to be a religious minority in a particular area.

But wait, you might say. Alberta wasn't a province at Confederation.

So why does this apply to us?

Well, the Alberta Act of 1905, which created the province, included a similar provision.

It guarantees education rights that existed "at the date of the passing of this Act."

Only applies to Catholics and Protestants

That mainly means Catholic schools, but it also means Protestants can have their own separate schools in Catholic-dominated areas.

It does not apply to other faith groups, however, as they didn't come to Alberta in large numbers until much later.

Fast forward more than a century, and this is still the law of the land.

The same doesn't apply, though, in Nova Scotia, New Brunswick, P.E.I. and B.C., which didn't have separate systems when they joined Canada.

(The situation in the Atlantic provinces is a bit more complicated, as some informal funding arrangements for denominational schools existed to varying degrees at different times, but not a fully separate system like those of Quebec or Ontario.)

The other three provinces did have separate systems for a while, but opted to get rid of them.

And Newfoundland and Labrador became the latest to do it, in 1998, following a referendum on the issue.

A popular choice for Alberta parents

In Alberta, there hasn't been the same push to abolish the Catholic system.

But in late 2017, Alberta bishops warned those calls "are growing ever louder" after Catholic educators clashed with the NDP government over sex-ed curriculum.

Even if Alberta wanted to, getting rid of the Catholic system would be no small task.

Both the provincial and federal governments would have to agree to make a constitutional amendment.

In the meantime, it remains a right — and a popular choice for many parents.

According to five years' worth of data from Alberta Education, enrolment in separate schools is growing 36 per cent faster than the province's enrolment, as a whole.