What you need to know about COVID-19 in Alberta on Sunday, April 26

Health Canada has cautioned against the use of malaria drugs to treat COVID-19 as the global toll of COVID-19 cases tops 200,000.

Economist Trevor Tombe said Alberta's upcoming fiscal year could see deficits hit somewhere between $15 to $20 billion, roughly doubling Alberta's debt-to-GDP ratio from just under 10 per cent to just under 20 per cent at this time next year.

On Friday, the government announced a $1-billion program to reclaim oil and gas wells, something it says will create 5,300 jobs in the province.

The government also said it's close to rolling out a contact-tracing app that will alert users as to whether they came into contact with someone who tested positive. Details are few. The government says the app is voluntary. Alberta's privacy commissioner is waiting on a privacy impact statement.

The number of cases in Calgary has now surpassed 3,000.

The regional breakdown of cases as of Sunday morning was:

"The idea of … generating natural immunity is actually not something that should be undertaken," Tam said Saturday.

WATCH: What happens after Canadians flatten the curve: 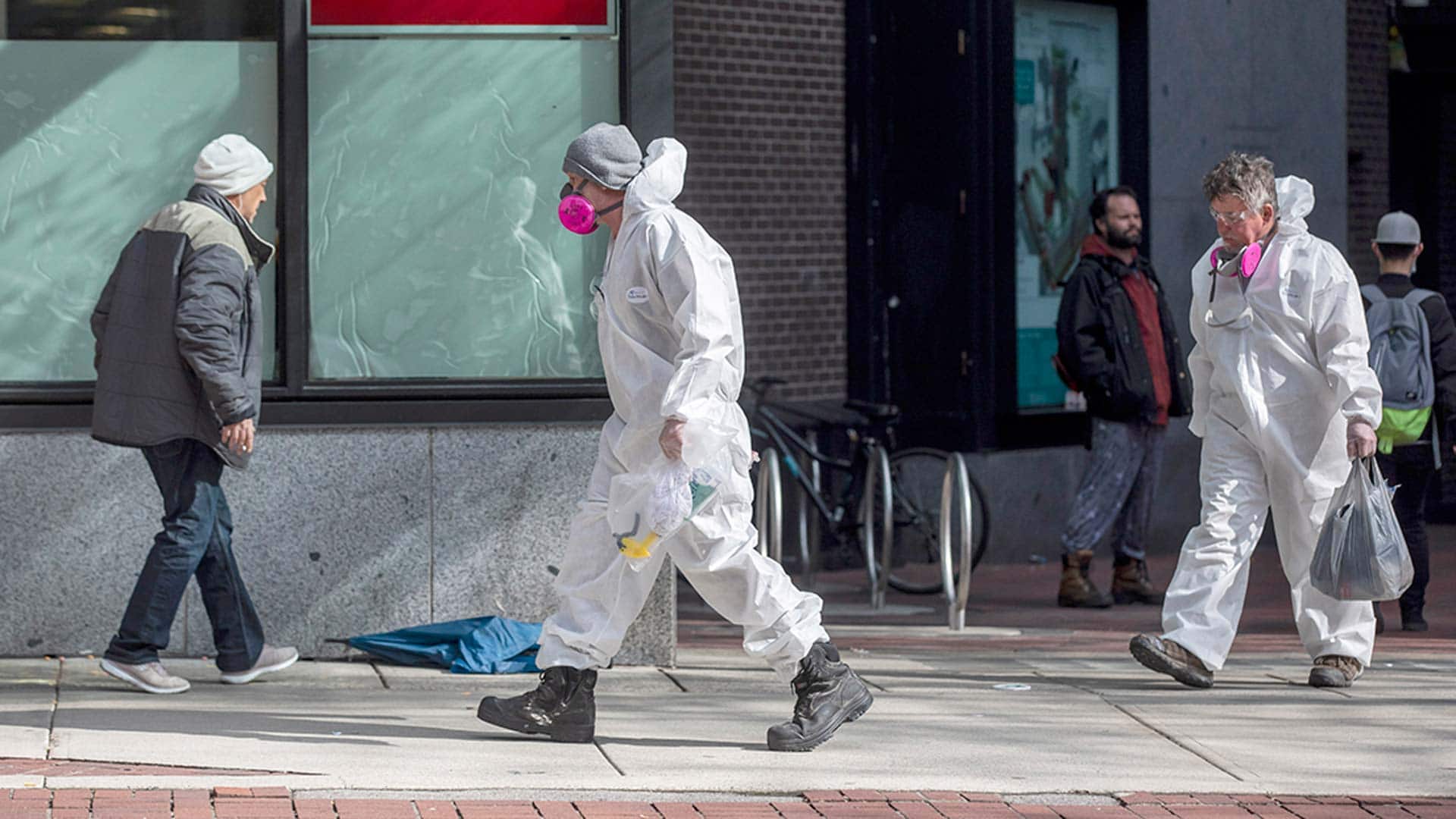 What happens after Canadians flatten the curve

6 months ago
2:02
The curve for COVID-19 cases in Canada is starting to flatten, but before cases see a major decrease in the number of deaths that number will continue to rise. 2:02

As of 8:30 a.m. on Sunday, confirmed and presumptive cases of COVID-19 in Canada sat at 45,354, and the number of deaths hit 2,555 deaths, not including two deaths abroad, according to a CBC News tally.

If you have symptoms, even mild, you are to self-isolate for 10 days from the onset of symptoms.

WATCH: How to physically distance in tricky situations: 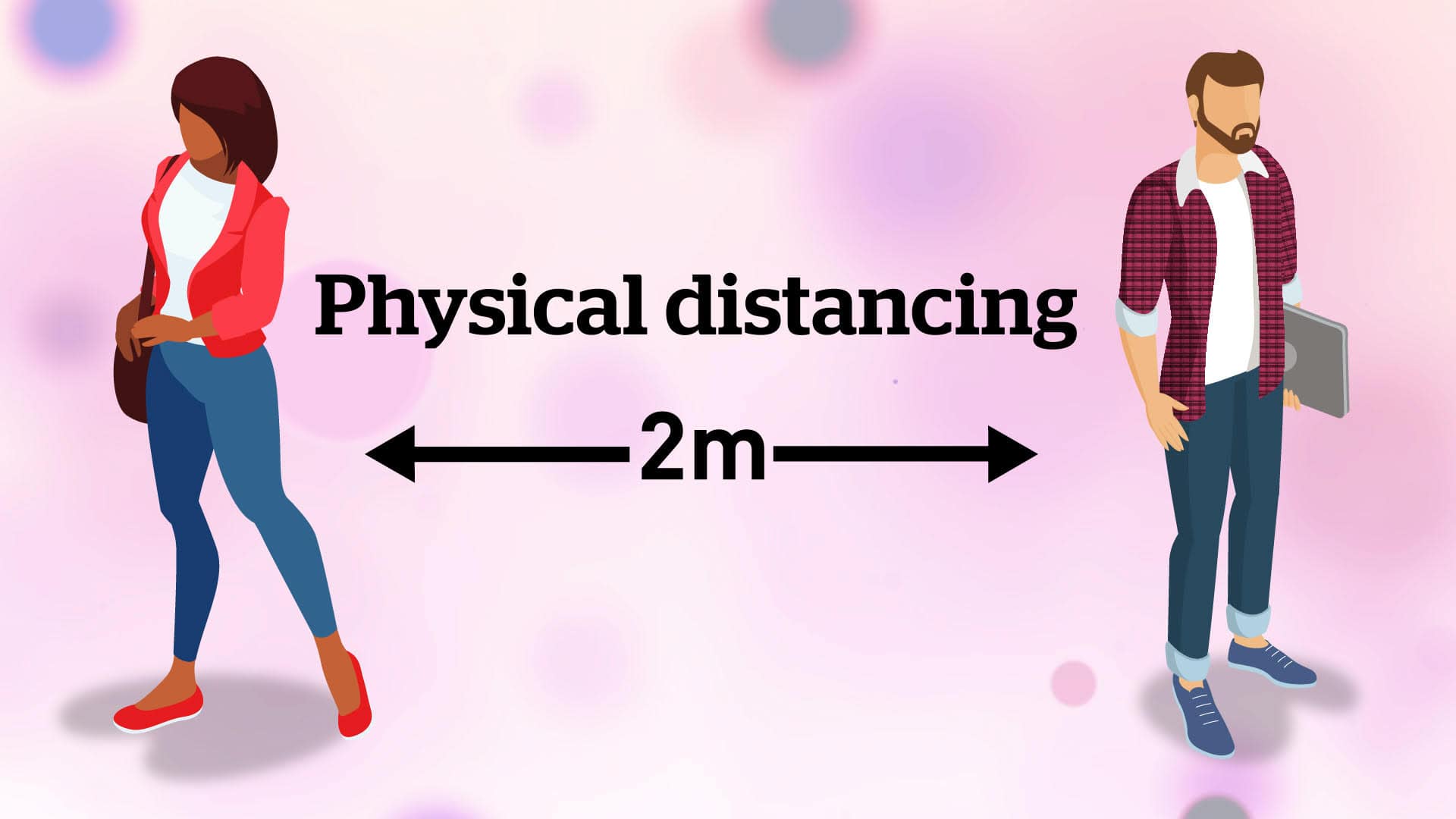 How to physical distance in tricky situations

7 months ago
3:24
Physical distancing has radically changed how we socialize. But there are still some scenarios where it’s difficult to limit our physical contact with others. Here’s how to best navigate them. 3:24