What you need to know about COVID-19 in Alberta on Friday, March 20

Alberta has 49 new cases of COVID-19, bringing the province's total to 195 cases, the province announced Friday.

Cases continue to climb and Alberta's economy continues to be hammered

The curve of new cases continues to rise in the province and it's not expected to peak until mid-April. If that's the case, measures to halt the spread will likely be in place until May.

The province is urging everyone to take the outbreak seriously and practise social distancing. Stay home to prevent the spread of the virus. 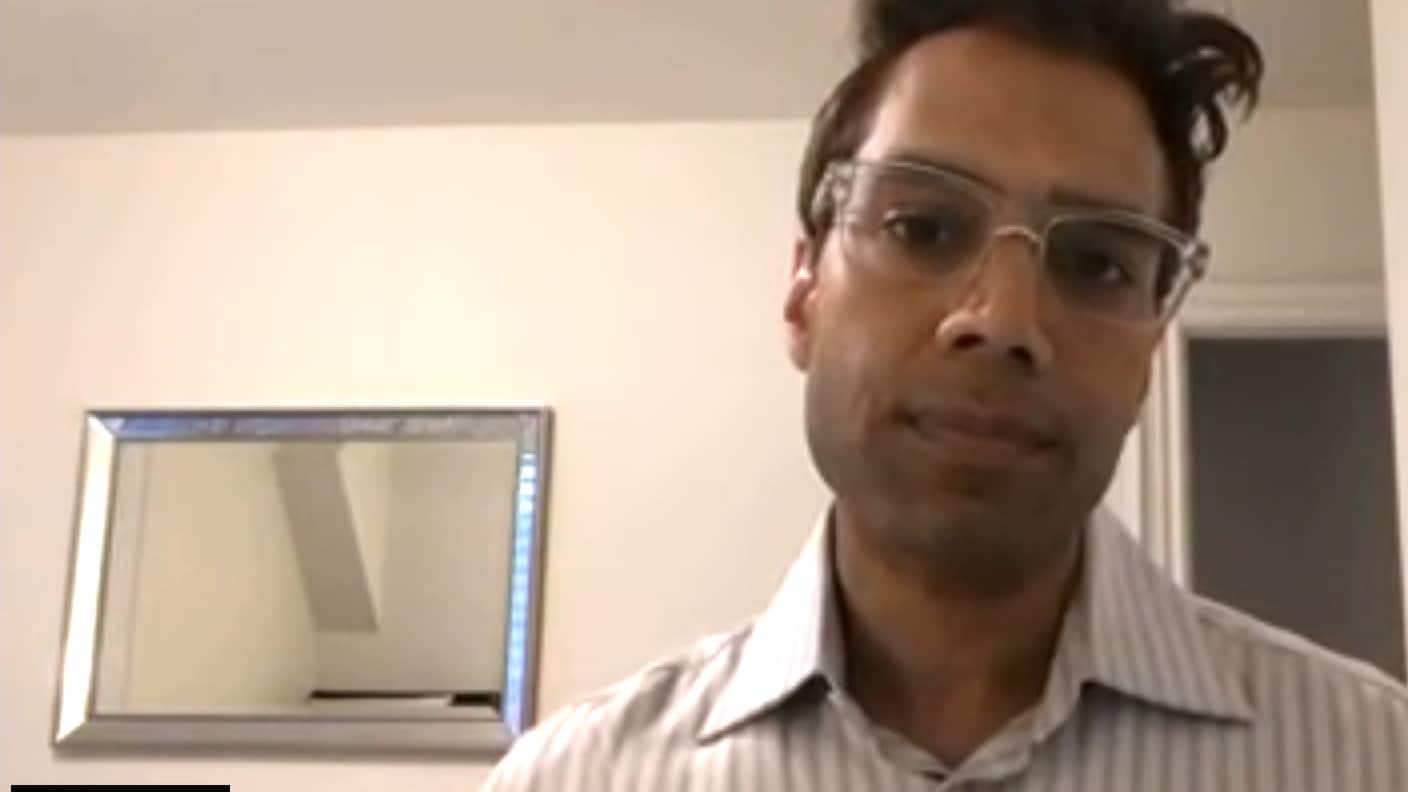 12 months ago
5:45
Though concerned about the availability of ventilators in Canada, Dr. Samir Gupta is encouraged by the first COVID-19 vaccine trials. 5:45

In the midst of shutdowns and self-isolations, governments at all levels are scrambling to offer help, including a massive federal bailout, but also relaxations on city utility payments in Calgary, and Edmonton eyeing property tax deferrals.

In Calgary, bus passengers are now required to load from the back of the bus, and new signs have gone up to warn passengers to stay away from drivers.

For students, and parents, the province has released guidelines for continued learning at home and said on Friday afternoon that diploma exams for Grade 12 students have been cancelled.

In the midst of a massive disruption to air travel around the world, Air Canada announced it was laying off over 5,000 flight attendants. Some Canadians, still overseas, are struggling to get home with restrictions on travel and a shortage of flights.

The prime minister announced a series of new measures on Friday morning, including a plan to ramp up production of medical supplies and a plan to bar asylum seekers from crossing the Canada-U.S. border. 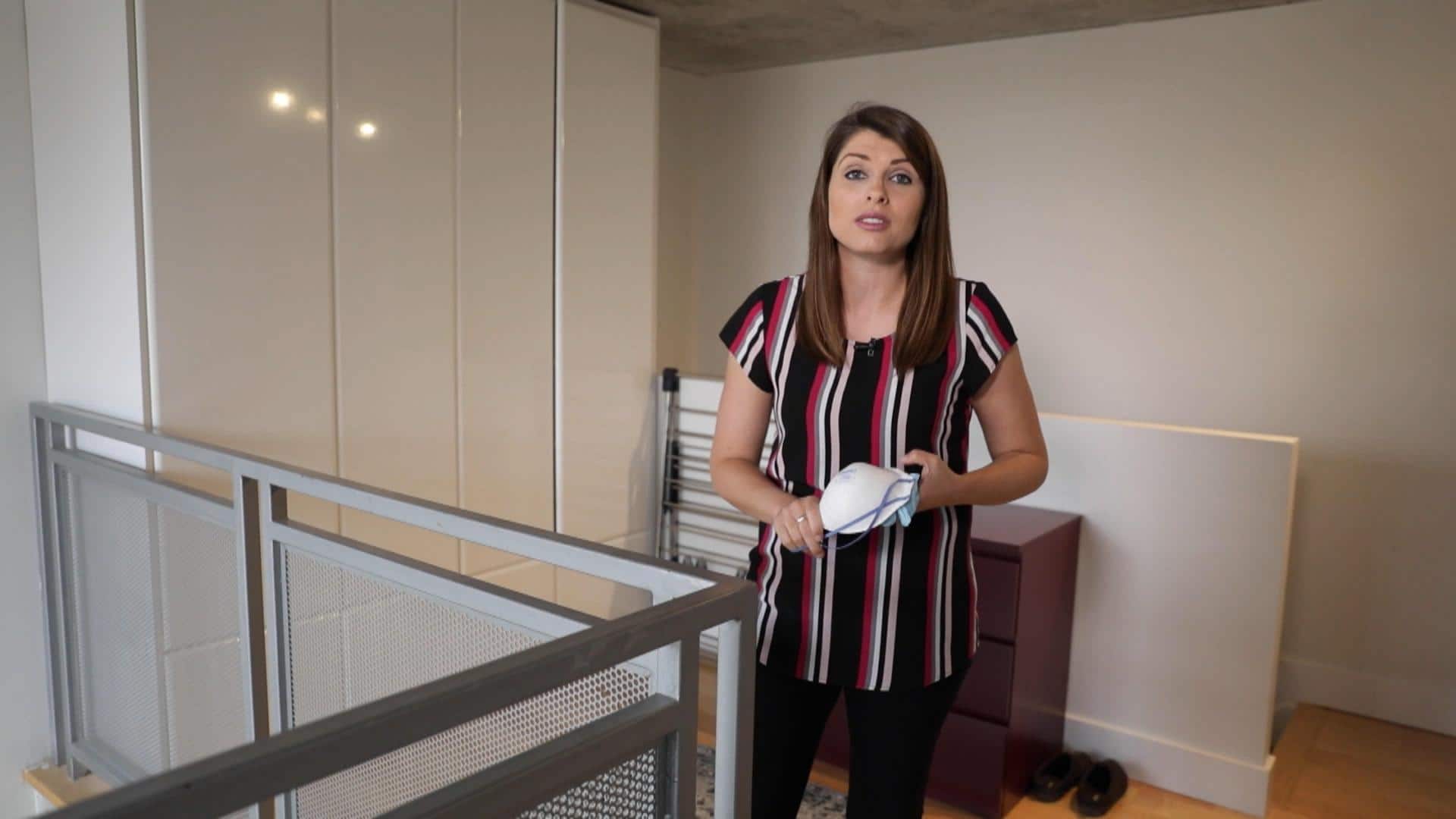 Meanwhile, some Canadians are having trouble setting up deferrals on mortgage payments with Canada's big banks.

Testing is focused on individuals who have developed symptoms within 14 days of returning from travel outside Canada, or who have had contact with someone diagnosed with the illness. 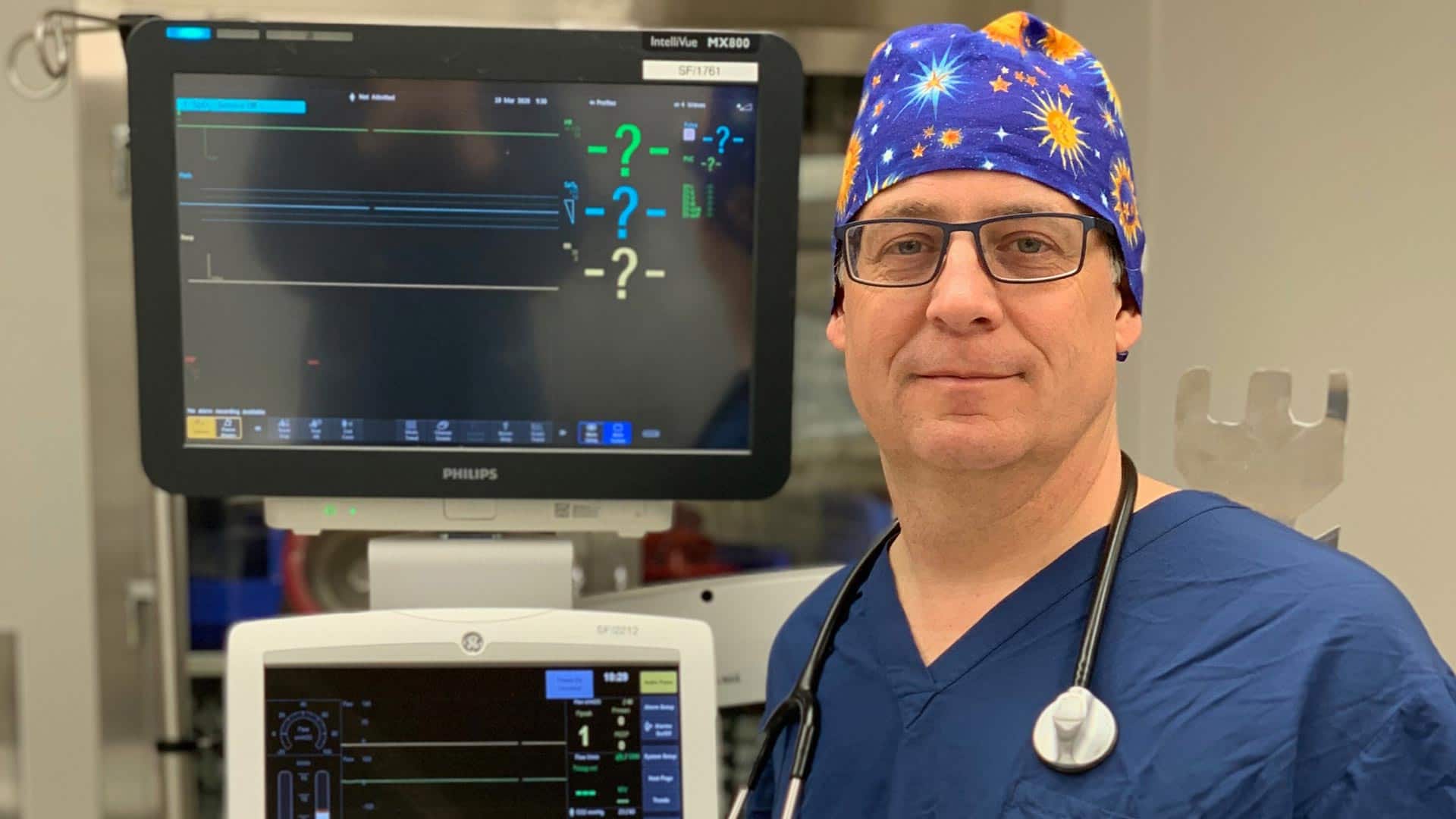 12 months ago
2:04
Fearing a potential shortage of ventilators, one rural Canadian doctor has rigged up a fix. 2:04

The province "strongly requests" that Albertans who have returned to Canada after March 12 self-isolate for 14 days. Unless your situation is critical and requires a call to 911, Albertans are advised to call Health Link at 811 before visiting a physician, hospital or other health-care facility.