Calgary police are investigating a video posted to live-streaming website Twitch that appears to show a woman abusing a child.

Calgary police are investigating a video posted to live-streaming website Twitch that appears to show a woman slapping and biting a toddler.

The user's Twitch account, which the CBC is not naming to protect the identity of the child, appears to have been deleted, but a copy of the video was posted to Twitter on Monday.

That video shows a woman playing the video game Fortnite, as she repeatedly slaps and then bites a screaming toddler, seemingly frustrated with the child for distracting her from the game. The video then cuts to a few hours later, showing her roughly handling an infant before throwing the child onto the bed she's sitting on.

CBC News has reached out to Twitch for comment.

The Twitter user who recorded and posted the clip confirmed to CBC News he reported the incident to CrimeStoppers, and said he was in contact with a partnered streamer at Twitch who reported the video and was told by Twitch that the account had been permanently banned. 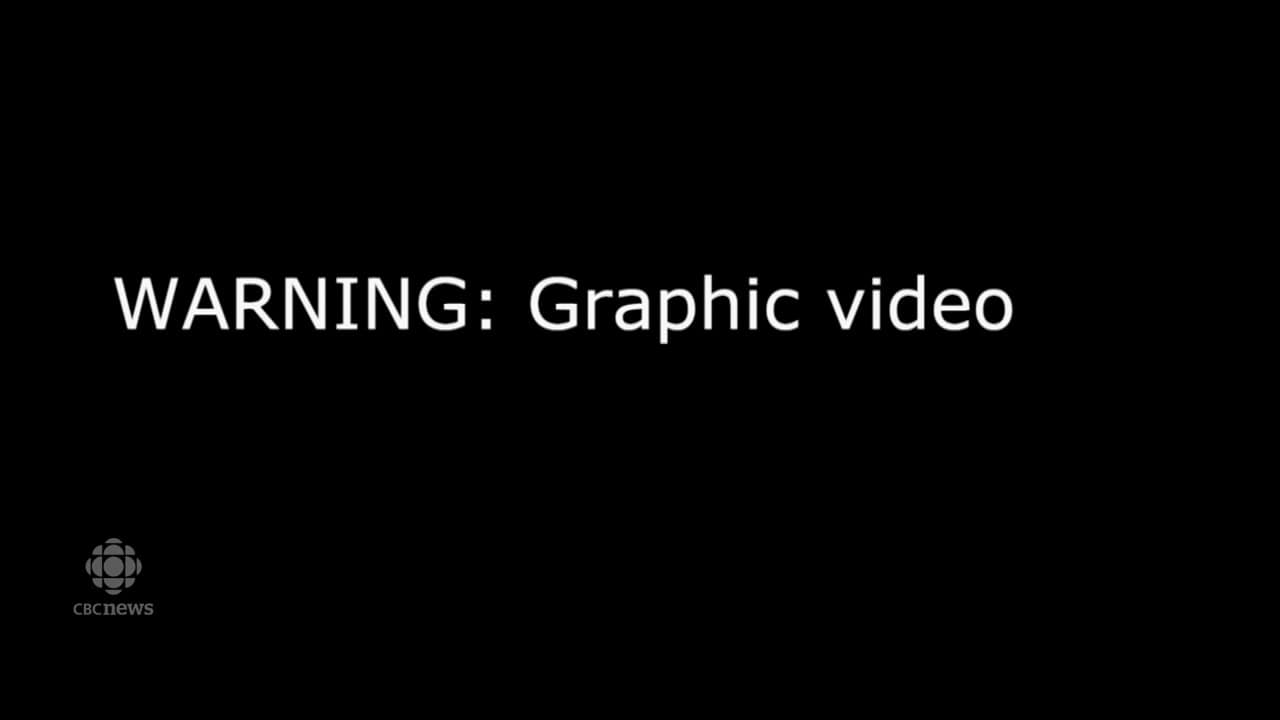 12 months agoVideo
1:17
In this video posted to livestreaming website Twitch, a Calgary woman hits, pushes and bites a young child while playing the game Fortnite. CBC News has altered and cropped the video to avoid identifying the child. 1:17

A source close to the investigation confirmed to CBC News that the Calgary police child abuse unit is investigating.

In a Twitch video posted on Sunday by an account identified as the woman's husband, you can hear two women talking in the background.

"They're gonna think I've abused him though," one woman says.

"Oh my goodness what did he do?" the other woman asks.

"He was climbing up in the closet," the first woman says.

Approximately six hours and 45 minutes into that video, a child can be heard loudly crying and whining in the background as a woman repeatedly says "go to sleep."

CBC News has reached out to both the woman and her husband and has yet to receive a response.

This wouldn't be the first time police have become involved after seemingly abusive content was captured on a Fortnite livestream.

Earlier this year, a popular Australian streamer pleaded guilty to assaulting his pregnant partner after the incident was shown to thousands of viewers on his livestream.