Teck withdraws application for $20B Frontier oilsands mine

Vancouver-based Teck Resources Ltd., has withdrawn its application to build a massive oilsands project in northern Alberta, citing the ongoing debate over climate policy in Canada.

Vancouver-based Teck Resources Ltd., has withdrawn its application to build a massive oilsands project in northern Alberta, citing the ongoing debate over climate policy in Canada.

The federal government was slated to make a decision this week on whether to approve the $20.6-billion, 260,000-barrel-per-day Frontier.

Sources close to the project confirmed to CBC News the application was withdrawn.

The company said it will take a $1.13-billion writedown on the project, which it said would have created 7,000 construction jobs, 2,500 operating jobs, and brought in more than $70 billion in government revenue.

"We are disappointed to have arrived at this point," CEO and president Don Lindsay wrote in a letter addressed to federal Environment Minister Jonathan Wilkinson, posted to the company's website Sunday evening.

"Teck put forward a socially and environmentally responsible project that was industry leading and had the potential to create significant economic benefits for Canadians."

Lindsay wrote that customers want policies that reconcile resource development and climate change — something he said the region has yet to achieve, but he did not clarify if the region he was referring to was Alberta or Canada.

"Unfortunately, the growing debate around this issue has placed Frontier and our company squarely at the nexus of much broader issues that need to be resolved. In that context, it is now evident that there is no constructive path forward for the project," he wrote.

Cabinet was to decide this week

But Lindsay stressed the company isn't shying away from controversy.

"The nature of our business dictates that a vocal minority will almost inevitably oppose specific developments. We are prepared to face that sort of opposition," he wrote.

Following Teck's announcement, Wilkinson and Natural Resources Minister Seamus O'Regan confirmed in a statement that cabinet will no longer be making a decision on the project.

"As Teck has rightly pointed out, and as many in the industry know, global investors and consumers are increasingly looking for the cleanest products available and sustainable resource development," the statement read.

Fourteen First Nations and Metis communities signed participation agreements with the company on the mine, and the project was awaiting approval from Prime Minister Justin Trudeau's government, which had been expected by the end of the month.

Cabinet was expected to discuss the project at its meeting on Tuesday. It had until the end of the week to make a decision, though it could have decided to push that deadline back.

Wilkinson has been signalling for weeks that cabinet's discussion would include the fact that Alberta has not set specific greenhouse gas emissions reductions targets, and in recent days specifically asked the Alberta government to enforce its cap on emissions from the oilsands.

Ottawa 'let us down,' says Kenney

Alberta Premier Jason Kenney described Teck's announcement as a grave disappointment for Albertans, but said it didn't come as a surprise.

"It is what happens when governments lack the courage to defend the interests of Canadians in the face of a militant minority," Kenney said in an emailed statement, pointing to what he described as weeks of federal indecision on blockades in solidarity with those opposed to a natural gas pipeline proposed by Coastal GasLink in northern B.C.

The premier wrote that the province agreed to federal requests and conditions for approving the project.

"The factors that led to the today's decision further weaken national unity.… We did our part, but the federal government's inability to convey a clear or unified position let us, and Teck, down," Kenney said.

In a statement, the Prime Minister's Office said Trudeau spoke with Kenney Sunday evening to discuss Teck's decision, and the ongoing railway blockades. 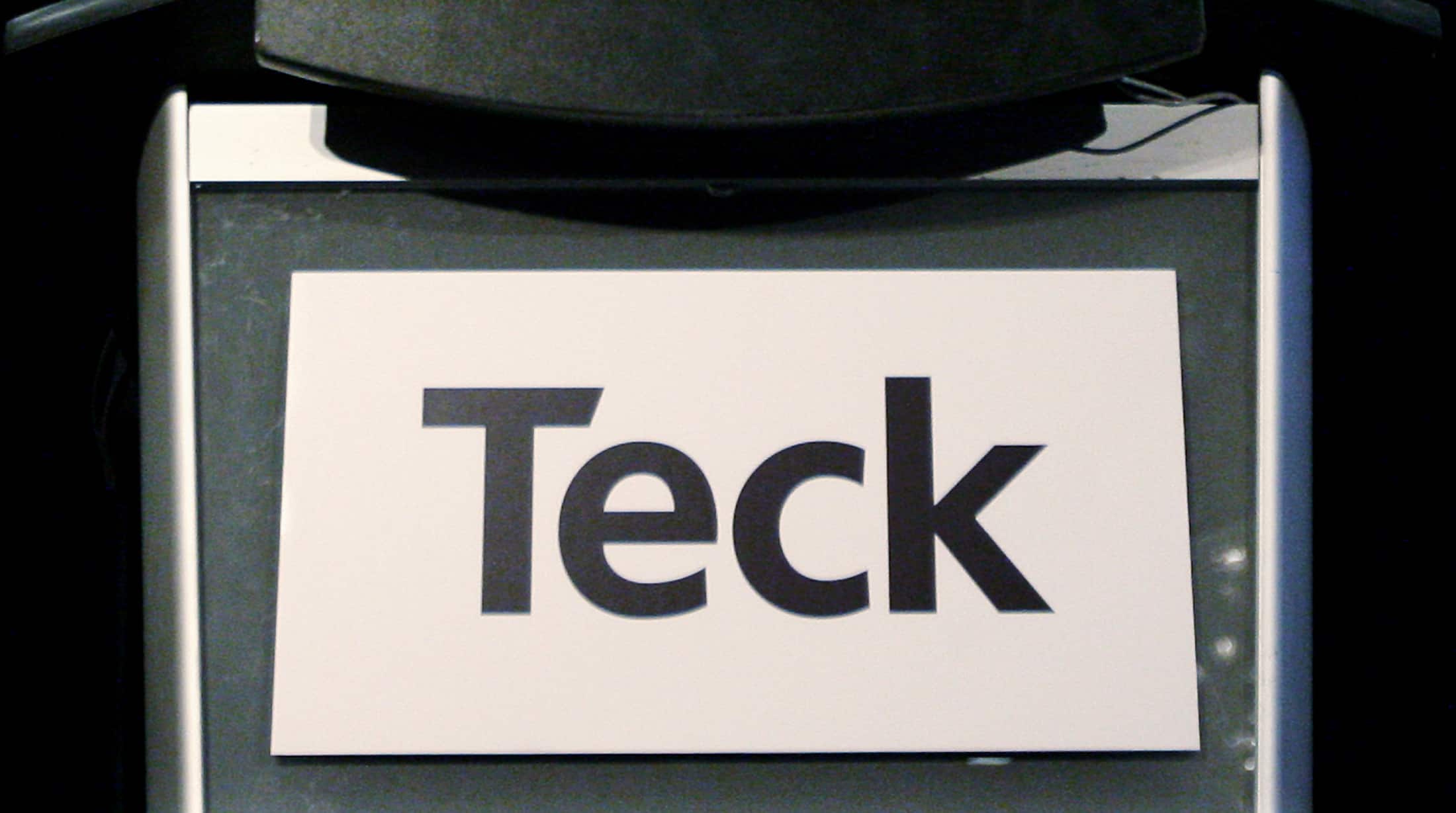 11 months agoVideo
6:06
Chris Hall says the bigger question now is about Canada's investment climate after a  major resource project is called off.    6:06

"The Prime Minister reaffirmed the Government of Canada's commitment to working with Alberta and the resource sector to keep creating good jobs and to ensure clean, sustainable growth for Canadians," the statement said.

He said even though Teck's letter did not lay blame on the prime minister, he anticipates it will be interpreted that way by his political opponents as part of the "anti-Trudeau … anti-Liberal discussion."

"This will just be rolled in as part of that narrative," Bratt said.

Sunday's announcement came just hours after the Alberta government announced it had struck deals with two First Nations over the proposed project, which would have been located 110 kilometres north of Fort McMurray.

Ron Quintal, president of the Fort McKay Métis, one of 14 First Nations and Métis communities in favour of the project, said the withdrawal is a "black eye" for Canada.

But Bill Loutitt, CEO of McMurray Métis, said while his community supported the application, the decision to withdraw was the correct one.

"We know Teck as a progressive company and supporter of the Indigenous communities in Wood Buffalo, but tonight's statement clearly shows that Teck acted in the best interests of Canadians, as they always have," he said.

In July 2019, a joint federal-provincial review panel recommended the mine be approved, saying the economic benefits outweighed what it described as significant adverse environmental impacts.

However, a January report from the Institute for Energy Economics and Financial Analysis made the case that Teck's application showed a "reckless disregard for the facts regarding oil prices in Canada."

The joint-review panel relied on a long-term oil price projection of more than $95 US per barrel provided by Teck, the IEEFA wrote, about $40 US higher than current prices and around $20 US higher than other forecasts.

The project was also expected to produce about four million tonnes of greenhouse gas emissions per year over its 40 year lifespan, and disturb 292 square kilometres of pristine wetlands and boreal forest — although that whole area wouldn't be mined at once.

"The promise of Canada's potential will not be realized until governments can reach agreement around how climate policy considerations will be addressed in the context of future responsible energy sector development," Lindsay wrote. "Without clarity on this critical question, the situation that has faced Frontier will be faced by future projects and it will be very difficult to attract future investment, either domestic or foreign."

Energy consultant Greg Stringham, who has worked for the industry, government and the Canadian Association of Petroleum Producers, said tight economics and increasing risks put Teck at the centre of debate around energy projects.

"And they're going, well … do they want to be the straw that breaks the policy camel's back?" he said in an interview.

Keith Stewart, senior energy analyst with Greenpeace Canada, said he was surprised by Teck's decision to withdraw the project, but believes it is the right one.

"This was a project that might have made sense 10 years ago. It certainly doesn't today," he said.

Read Teck's letter to the environment minister below:

With files from Tony Seskus and the Canadian Press